Parenting an adult: Not charging rent

My son is now 18 and has been working for a couple of months. We are adjusting to life parenting an adult. Once my son started work, I’d always assumed we would start charging him rent to live at home. To be honest, even if he wasn’t doing an apprenticeship or a ‘proper job’, I assumed we would charge him a bit.

It’s not that we need the money (although of course it would be nice), but it’s about teaching him that the things he’s taken for granted for the last 18 years do actually cost money. Mortgage (or rent), bills, council tax, buying food all really add up, and kids and teenagers have very little idea about that. I wanted him to get used to the idea of there being a cost to living, so that he is more prepared when he moves out. We wouldn’t charge him the full cost of keeping him, but just an amount that would make a contribution to the cost and that he would feel was significant – without leaving him broke.

But my husband (who takes all the big financial decisions in our house, just because he is better at it) had other ideas. He doesn’t want to take my son’s money off him when we don’t need it. He would rather he put it aside for the future.

And while we’re not charging him, rent, we’re also not splashing out on unnecessary stuff for him. So if he wants to eat something different from the rest of us, he buys it himself. There’s no way he’s going to live here rent-free and then expect us to buy fancy food for him.

I would like to see him trying a bit harder round the house to clear up after himself (and possibly even do jobs that benefit the whole family rather than just himself), to acknowledge that he is an adult in the very fortunate position of living rent-free. I’ll be honest, that is still very much a work in progress. If he continues to treat the house as a hotel in the long-term, I wouldn’t be averse to charging him some rent in the future.

We’re lucky that we are in a position where we don’t have to charge my grown up son rent. I realise that for many people it isn’t an option and that their adult children do have to contribute to the household.

What do you think? Do you charge your adult children rent? 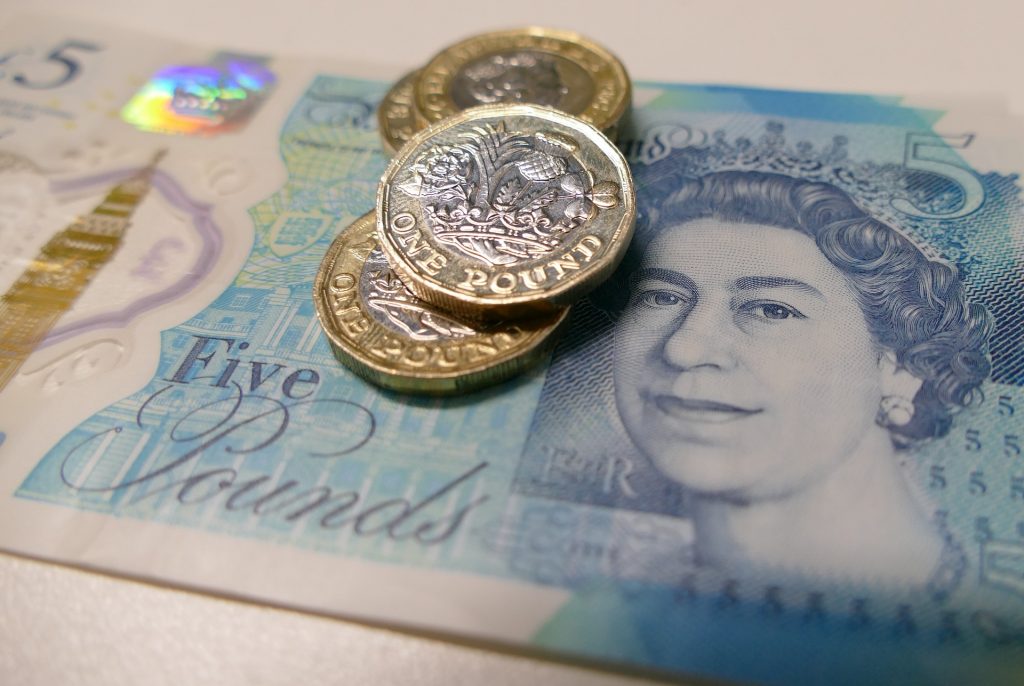