I Know Who You Are by Alice Feeney

Home » Book Reviews » I Know Who You Are by Alice Feeney

I bought I Know Who You Are, Alice Feeney’s second novel, several months ago, but it took me a while to get round to reading it. It is a psychological thriller with perhaps the most incredible twist I’ve read all year.

Aimee Sinclair is an up-and-coming actress, about to get her big break in a film. She’s at that point in her career where people are starting to recognise her, but can’t quite place her. But someone knows who Aimee is and what she did…

One day, Aimee gets home and finds that her husband, Ben, has disappeared without trace. It’s not long before Aimee starts to question whether she ever really knew Ben at all. And as the police close in on her, convinced she has something to do with the disappearance, she starts to wonder whether she really was involved.

But Aimee has always had the best memory. She has just chosen not to share all of her memories with those around her. Aimee is definitely hiding something, but nobody would suspect what.

Now the past has come back to haunt her and she is in danger.

I read this after I Looked Away, and interestingly both books share a theme of childhood trauma and its impact in later life. There was even a small similarity with the far less traumatic Something to Live For.

I Know Who You Are is a real page turner. If you like a psychological thriller as much as I do, you will definitely enjoy it. Aimee isn’t the nicest of characters, but you still suspect that she isn’t as bad as the people around her are making out.

Or is she? You decide. 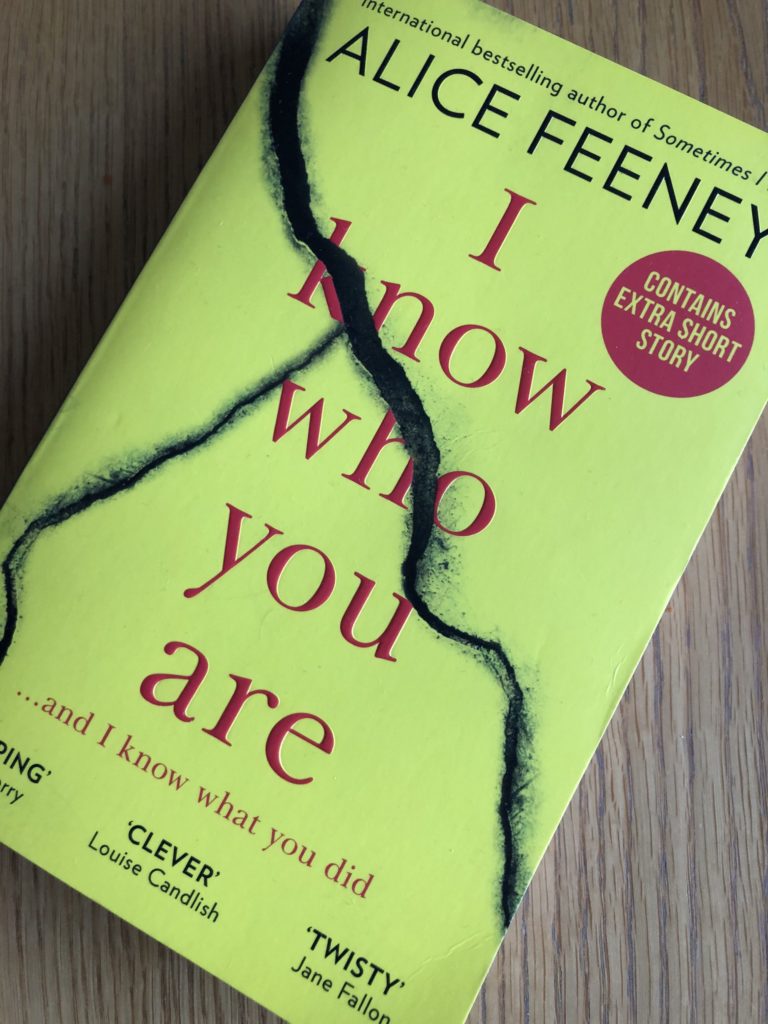