Blogging and teenagers – you can’t win!

Ever since I started my blog eight years ago, it has always been a principle of mine not to identify my children on here. No doubt I’ve missed out on plenty of commercial opportunities as a result, but that’s not my priority. My priorities when blogging have always been to record stories for posterity, to share them with anyone who wants to read them and to keep my children safe.

I’ve never worried about paedophiles, but I worried about people they know reading the blog and being able to identify them and taking the p*ss. It’s hard enough going through puberty and the teenage years, without kids at school being mean (or just having ‘banter’) because your mum wrote about that argument you had with your brother, or even when you did something brilliantly. Because it’s just as embarrassing when your mum ‘shows off’ about you as it is when she criticises you, right?

Then earlier this year I had a blip when I wondered whether I should give up blogging about them at all because they’re all teenagers now and their stories are not mine to share. Since then, I have still shared stuff about them, but perhaps a little bit less than I would have done when they were younger. I’ve also opened up my blog to other parents to write honestly about parenting older children, because it can be so hard to be honest when your own kids and their friends are going to read what you write.

Fast forward a few weeks to when my son finished school. One of his friends had taken a nice photo of him with his girlfriend. I don’t have any photos of his girlfriend, even though they’ve been together for about 18 months. I asked if I could have the photo.

‘Are you going to put it on your blog?’

But it’s still my blog and my rules, so I won’t be sharing the photo. His girlfriend hasn’t given permission and nor have his siblings, who could be identified by him being identified. (OK, so they could also be identified by me being identified, so I didn’t even used to put pictures of myself on here.) That one photo could lead to an absolute field day for people he knows, who are suddenly able to unearth embarrassing stories from when he was 11.

Then a few days later, my younger son had his say.

‘When I’m 18, can you tag me in your photos on Instagram so I can get more followers?’

That’s still over two years away, but again my instinct is to say no. My Instagram leads to my blog, leads to those embarrassing stories from when he was 8. This is a boy who hates to see photos of himself from before the age of about 14 and has avoided having friends round in the past for fear they might see photos of him around the house.

But it just goes to show that teenagers are unpredictable creatures. You think you’re doing your best for them, but they may have other ideas… 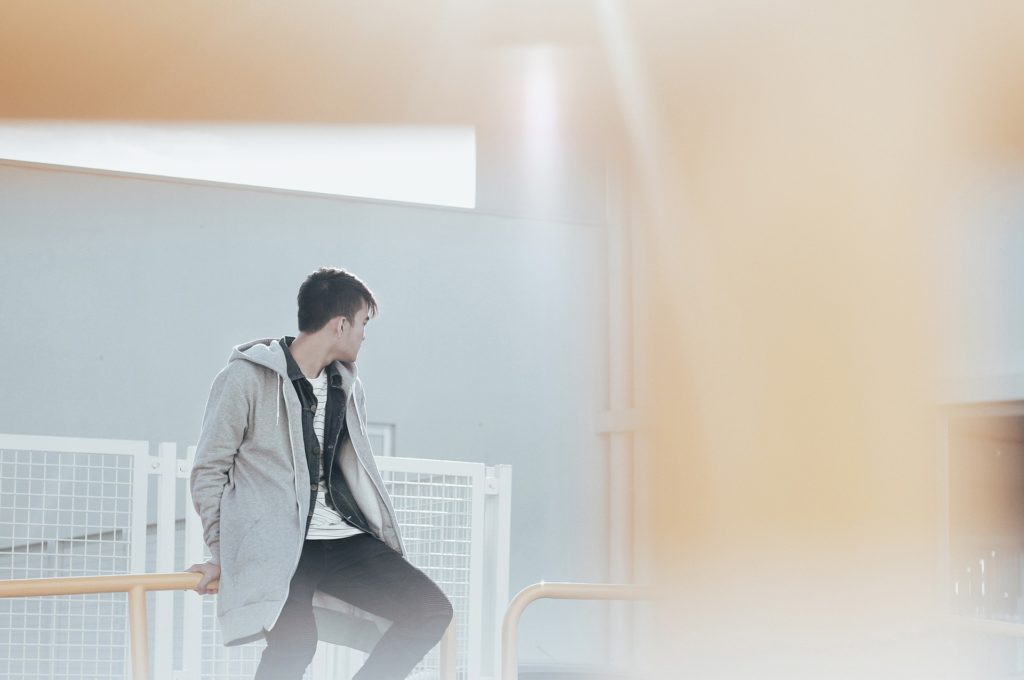