As I watched my little girl head off to catch the school bus for the first time, I felt nervous for her. Starting secondary school is a big step, especially when you have to get a bus and none of your friends are going to your new school. But, if I’m honest, it was actually my strapping 16 year old boy I was feeling more nervous for. 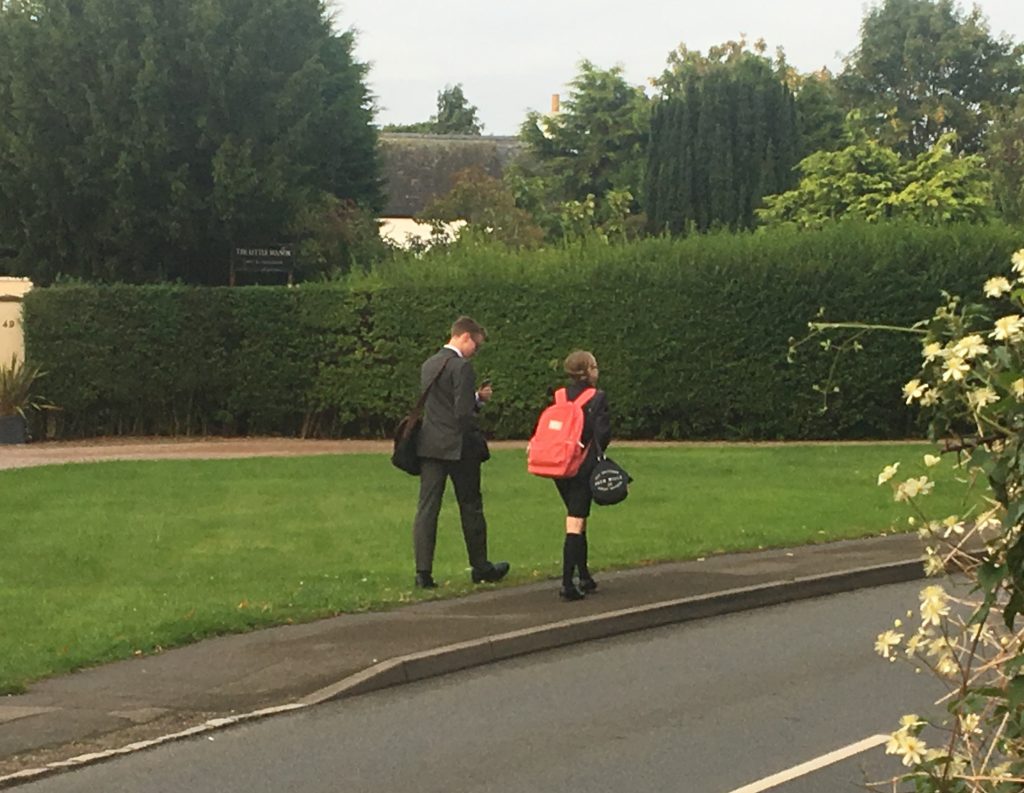 Because my son had already spent five years at secondary school. He had friends and he knew the teachers. He wasn’t under an awful lot of pressure at his school and had been able to coast along for five years. It was him that had chosen to make the change and move to a school that would put him under more pressure, but how would it be in reality?

You hear a lot of stories of kids starting at a new sixth form or college and going back to their old school within a couple of weeks. Some kids from my son’s old school have gone back there, one girl from his new school came back after going to a different school and sadly one of the handful of boys at my son’s new school has returned to his old school.

But my son? My son is happy.

He’s bonded well with the handful of boys at his school. He gets on well with the teachers. They seem to like his quirky brand of humour. He’s a good boy, but he likes to be just a tiny bit rebellious. He knows how far he can take it with teachers. He’s started making friends with the girls and he’s playing for the school rugby team!

My boy played rugby for a club for many years, but he was never quite good enough. He was always the sub and sometimes he didn’t get on the pitch at all. He only played for his school a couple of times. Again, he didn’t feel quite good enough. That knocks a boy’s confidence and in the end it’s easier to give up. But now he’s back in the game. He’s already played a couple of matches. Yes, they’ve lost. They’re a handful of boys at a girls’ school playing against schools which have a full sixth form to pick a team from, but that doesn’t matter. They’re playing and that’s what counts.

My son loves the school bus, which is shared with a boys’ grammar school, and he catches it with one of his oldest friends from primary school. The whole bus is friendly, with boys and girls and kids of different ages all talking to each other. On his old school bus the only reason anyone spoke to anyone was to be horrible to them.

And as for the work? He’s enjoying the lessons and apparently he’s doing well. We still don’t see him do much work at home, but he does have a lot of free periods, which he assures us he’s using wisely to do his homework.

There’s no way my boy wants to go back to his old school. He hasn’t even mentioned it once. I’m so proud of how he’s settled in. 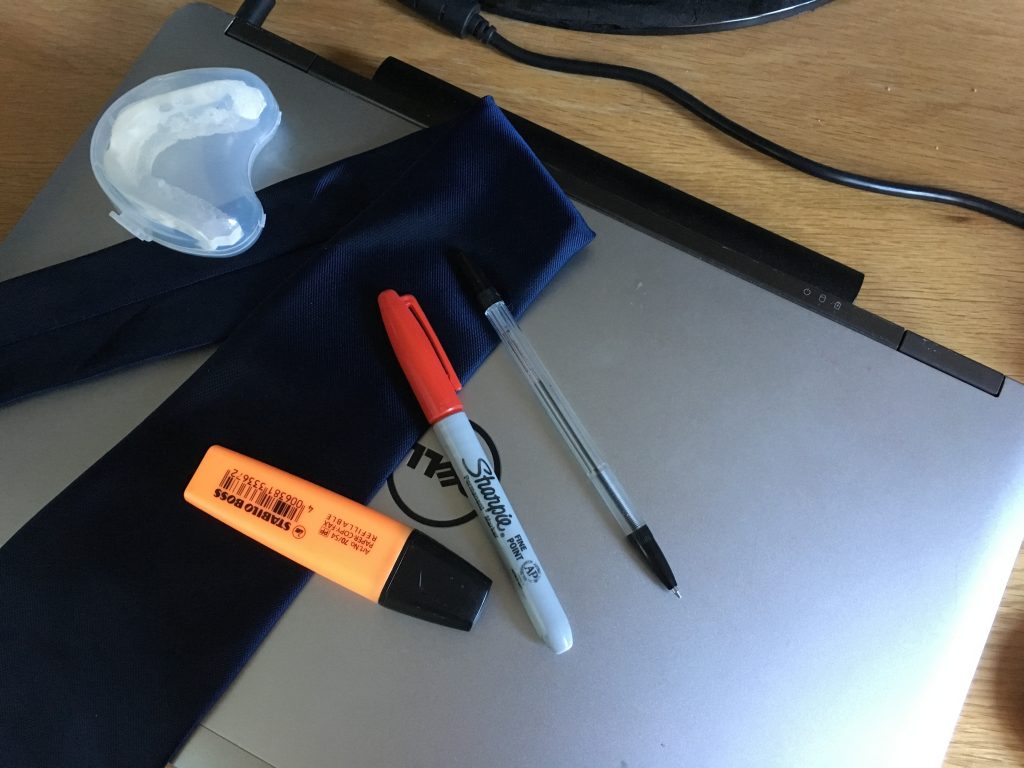