Regular readers will know that my son recently passed his driving test. He passed first time and just three months after his 17th birthday. His instructor only started teaching at the start of the year and my son holds his current record for the least number of lessons before a pass – 19 and a half hours if you’re interested.

We couldn’t be more proud of my son for what he’s achieved. So what was the secret to his success? Was it just pure brilliance?

No, it was actually something much more mundane than that – PRACTICE. Practice, practice and more practice!

My son was very lucky that both my husband and I took him out for a lot of practice. He was driving practically every day from his 17th birthday onwards. He’d had something like six hours of practice before he even had his first lesson. 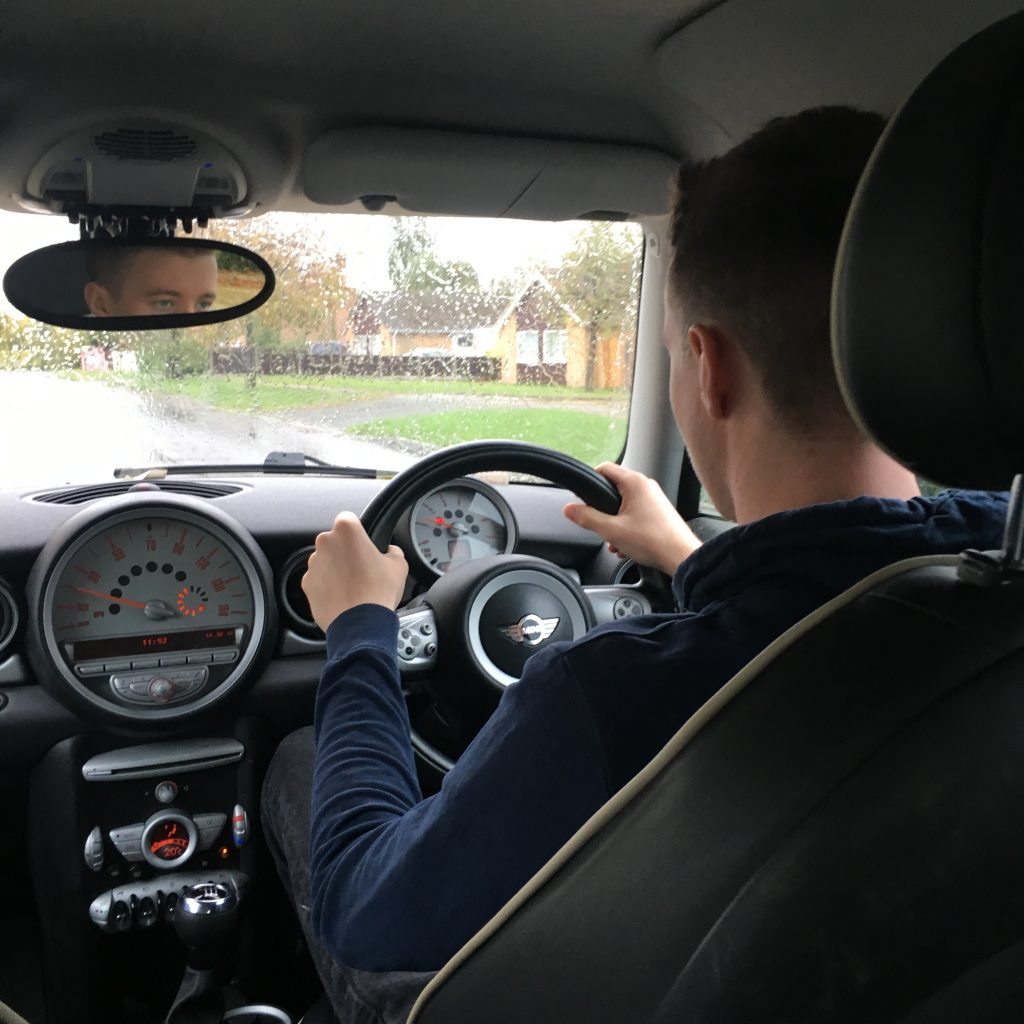 It stands to reason that private practice can help cut the cost of learning to drive, which we know can be super expensive – my son’s lessons were £25 each, but I’ve heard of lessons costing a lot more than that.

But isn’t insurance expensive too? I’m not going to lie to you, it is! But there are ways of making it more manageable.  Veygo aims to provide the best insurance options for learner drivers. Their learner driver insurance is temporary insurance on a family member or friend’s car and it is specifically for learners themselves, so if they crash (and we all hope they won’t), it won’t affect the car owner’s no-claims bonus. A learner can use temporary insurance for anything from two hours to 90 days.

We used temporary insurance for my son on my own insurance policy, which meant we could make sure we weren’t paying for him when were on holiday and he wasn’t driving the car. But Veygo would have given additional peace of mind, as he wouldn’t have been putting my own policy or no-claims bonus at risk.

I’m so glad that we did insure my son on my car and give him chance to do some extra driving while he was learning. I’m sure it has made him into a much more well-rounded driver, used to driving in all conditions and on all types of roads, and not just driving specifically to pass the test.

It’s just two weeks since he passed his test and he is continuing to drive and continuing to learn. He has driven with his siblings in the car and I am feeling increasingly confident about letting him go out. I’m hopeful that at some point it might even change my life, with him taking some of the mum taxi duties off my hands!

If your teenager (or even yourself) is thinking of learning to drive, I can’t recommend practice enough. 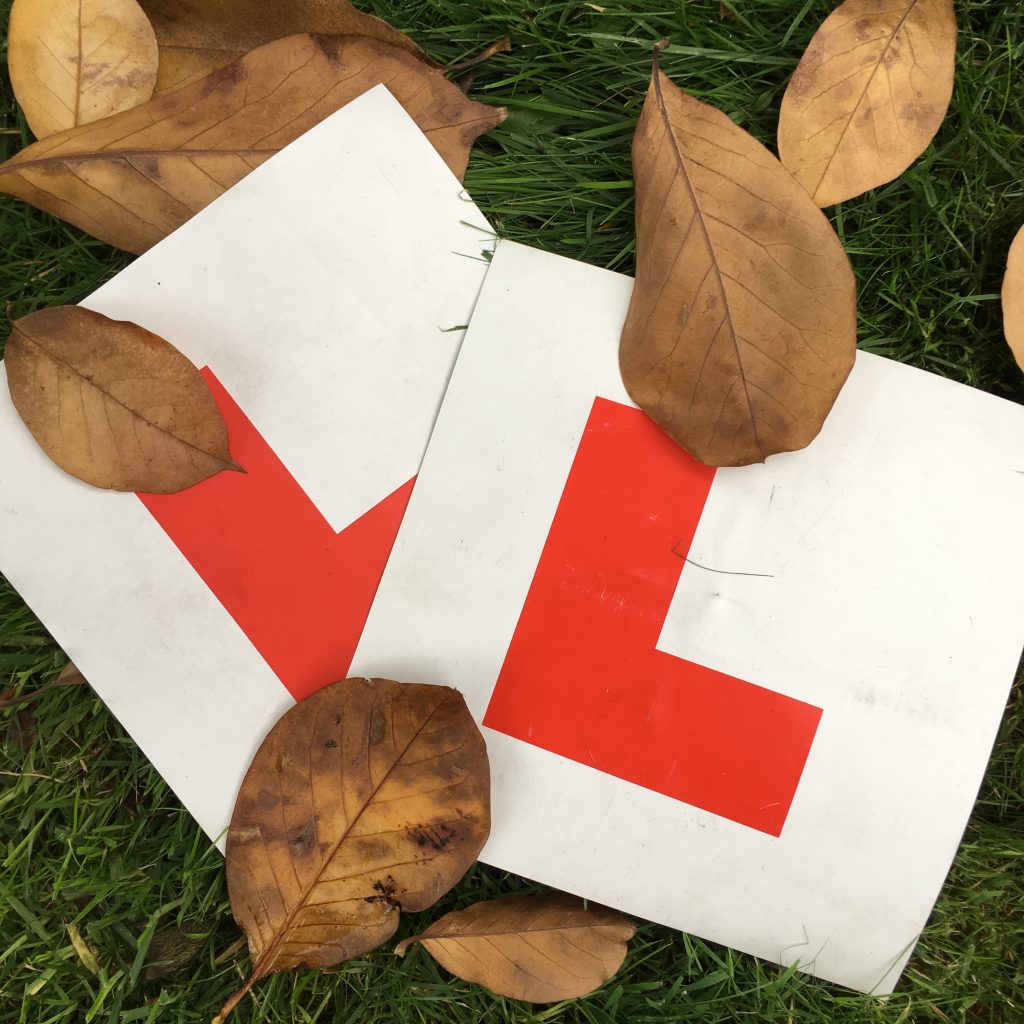