As a parent blogger, I am always honest about parenting. Everything I write here is true. I try to be positive, but sometimes I will write about stuff that’s not as positive. That’s life with teenagers. I extend this onto my Twitter. You will often see me tweeting that I can’t get my kids out of bed, for example. That’s honesty. That’s real life.

The correct response to my tweets that the boys won’t get out of bed or that they’ve left a mess in the kitchen would be ‘Typical teens!’ and maybe an eye roll emoji. The correct response is not ‘You should leave them in bed’, ‘You should tip cold water on them’, ‘You should stop their pocket money’. Because, let’s be realistic, the ‘crime’ of staying in bed (something which 98% of teenagers do and which they are actually scientifically programmed to do) doesn’t really warrant tipping water on them or stopping their pocket money.

I know the people who tweet these things think they’re being supportive to me. But, here’s the thing, we’re a family, we come as a package. You support me, you support my kids and my husband too. Don’t judge them when you know nothing about them. Just tweet me an eye roll emoji and we can all be friends.

I actually ended up blocking someone that I talked to regularly on Twitter because I was tired of her endless judgements of my kids on Twitter. It got to the point where I was nervous to tweet the sort of honest stuff I’ve always tweeted for fear of her judgement. And worrying about the judgement of strangers is no way to live your life. Blocking her felt extremely liberating. But there are still more people willing to give me their ‘supportive’ opinions on how I should parent my kids.

There’s an element of smugness there. Like their kids always set their alarms and jumped out of bed at 7 on a school day and never made a mess of the kitchen. In fact, they could cook the whole family a three course meal at the age of 11. They would never have gone to bed at 2am, they trotted off and went to sleep at 10pm.

Of course, they may have been angels, but it’s unlikely. I do wonder whether these people, who usually have grown up kids, have actually forgotten what it’s like to live with teenagers.

My kids are normal teenagers (in fact they’re very good teenagers) and this is normal teenage behaviour. Yes, it’s mildly frustrating as a parent, but it’s life. I am very grateful that my teenagers have actually been very easy. We haven’t had behavioural issues and there have been no mental health problems (to date, I know these things can happen later on).

I could claim that all of this is down to my brilliant parenting – reasonably strict, but not overly strict. But really I know that there is a big dose of luck in there. People whose parenting skills are every bit as good as mine have some real struggles with their teenagers. The sorts of struggles which wouldn’t be solved by tipping water on them (seriously, who does that, it’s inhumane) or stopping their pocket money.

I want to keep blogging and tweeting honestly, but I am tired of the judgement. What would you do? Do I sanitise myself and never tweet about my kids? Do I put up with the judgement? Do I block all the Mrs Judgeypants? Or do I come up with some really kick ass responses to shut them down? 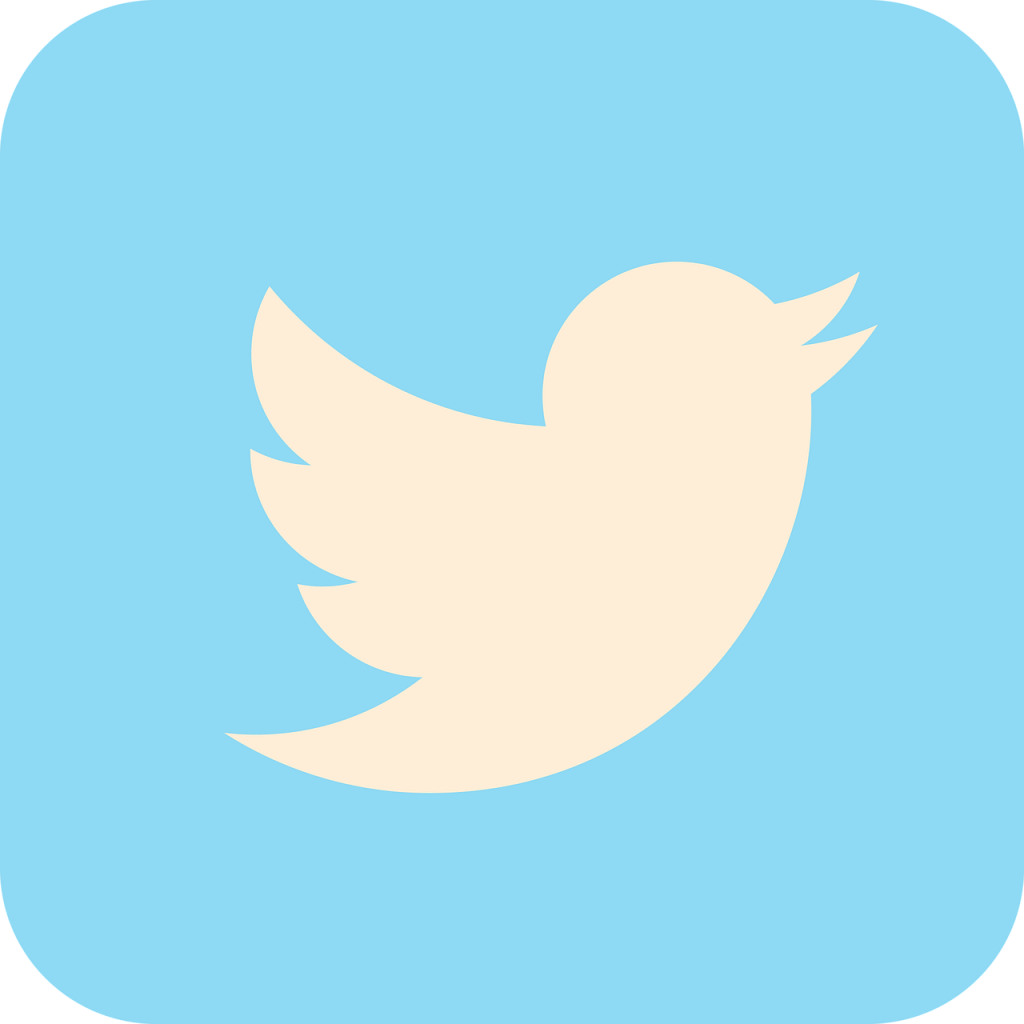