The Tattooist of Auschwitz by Heather Morris

Home » Book Reviews » The Tattooist of Auschwitz by Heather Morris

I’ve read a few Holocaust novels over the years, but when I read a review of The Tattooist of Auschwitz, I knew I had to read it.

The Tattooist of Auschwitz is based on the memories of Lale Sokolov, a Jew who spent three years at Auschwitz Two – Birkenau. The author, Heather Morris, met Lale in 2003. His beloved wife had recently died and he wanted to share his incredible story before it was too late. Heather Morris pieced this story together over the course of four years of working with Lale and it is well worth a read.

Every prisoner who arrived at Birkenau and Auschwitz was tattooed with their own unique number. Lale was the prisoner who tattooed them. While he hated violating people in this way, his job gave him privileges, which he used to help his fellow prisoners. He would trade stolen jewels and money to buy food and medicines to help his friends survive.

While in Birkenau, Lale fell in love with Gita, a fellow Jew, and used his unique position to enable him to spend time with her. He always believed the two of them would one day be free of Birkenau and free to marry. It’s not a spoiler to say that they did survive and they did marry and they spent a long and very happy life together.

Holocaust stories are always a really tough read. It is impossible to get your head round that these things really happened. That human beings would think it was right to starve, beat and kill other human beings. But, in many ways, this is an easy read. Lale is a very likeable character and The Tattooist of Auschwitz is an uplifting story of his strength, his character and his will to survive. It is the triumph of the human spirit.

Whether you’ve never read a Holocaust book before or you’ve read hundreds, The Tattooist of Auschwitz is definitely worth a read.

There are still terrible things happening in the world and reading about them is not everyone’s cup of tea. But I think it important that we read about the Holocaust to remind ourselves of the very worst of humanity and to make us aware and alert that these things could happen again in the world. 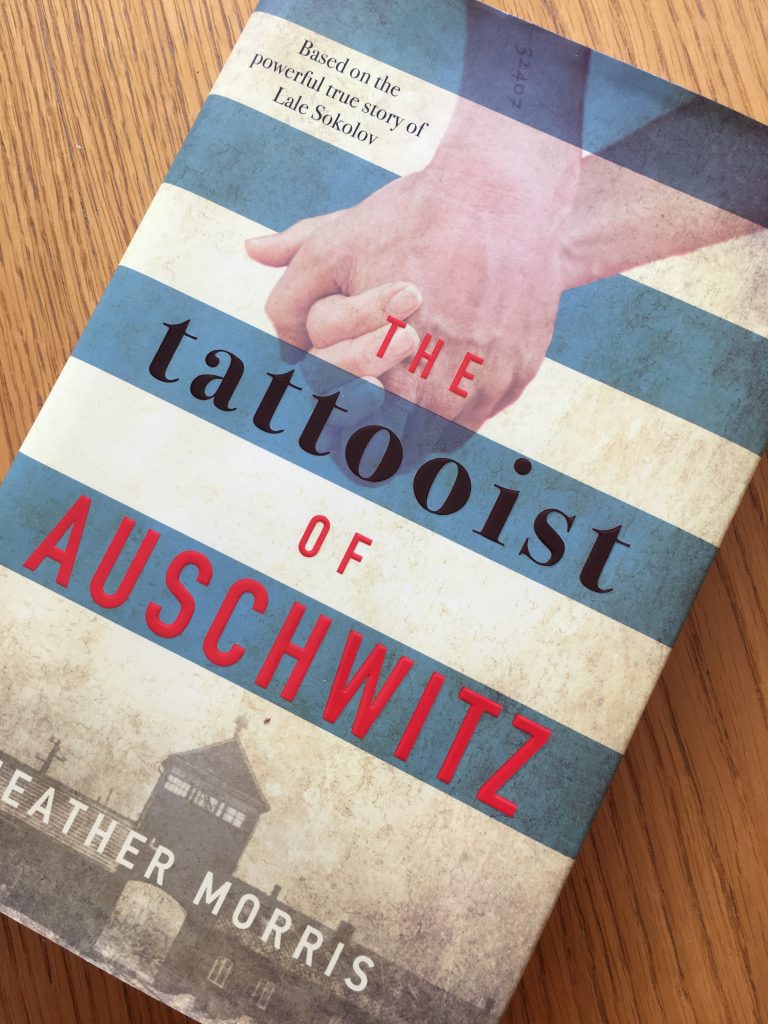