Regular readers will have heard me talking about the contract I have to do with children’s books, just one of the jobs I work on as a freelance writer. I’d been doing it for three years, and had done a related job for nine months before that.

I enjoyed the job. I love reading, and can read children’s books just as happily as I could read any other books. Being paid to read sounds like a pretty good job.

Except I was being paid very badly to read.

There were times, particularly between autumn 2016 and spring 2017, when I had very little work and I was extremely grateful for the little bit of regular income the books brought in.

And there were other times, like between autumn 2017 and spring 2018, when I had a lot more work, and the books made me quite angry. It was taking too long to read them and I just didn’t have the time, as I had a lot of better-paid work on.

The books were becoming a noose around my neck. Reading them was a hassle and a chore. Sometimes it was a struggle to meet the deadline, although I never did actually miss it.

At the start, I had a better mix – maybe one picture book, one 100 page early reader with big writing and lots of pictures, one 200 page book for year 3 and 4s with a few pictures, plus one of the dreaded teenage/ YA novels.

But as time moved on, the 100 page early readers seemed to disappear. A standard month consisted of one picture book, one 300 page book for year 5 and 6s, plus two of the YA novels. Don’t get me wrong, I often enjoyed reading the YA novels (unless they were fantasy, in which case it was a real struggle to get through them), but I just couldn’t bear how little I was earning for the amount I was working.

It was starting to make me unhappy.

But when the contract came round for renewal a couple of months ago, I still thought long and hard about it. It was regular money. And you just can’t knock regular money. I never knew when my work might go quiet again and I would be grateful for those books and the bit of cash they brought in. At times like that, I was also grateful for the actual work, to stop me from spending too long with my own thoughts. When you work at home on your own, things can get very lonely when you’re not busy.

I tried to negotiate – either a different rate for different types of books (I proposed a pay cut for the very shortest books) or a promise that I wouldn’t receive any books over 200 pages. They said they didn’t want to lose me, but they wouldn’t budge.

So I made the decision to give it up.

As soon as I’d done it, I panicked because one of my other regular clients was late giving me work that month. I thought they’d decided not to use my any more. But they really were just late.

Then the ‘book people’ gave me an extra job which was worth two months of my book pay and took a fraction of the time. A month later, I got a handful of sponsored blogposts, which were worth the equivalent of two months’ book pay, so I’m already on my way to making up the shortfall.

And I don’t miss the work at all. Giving it up was definitely the right decision. 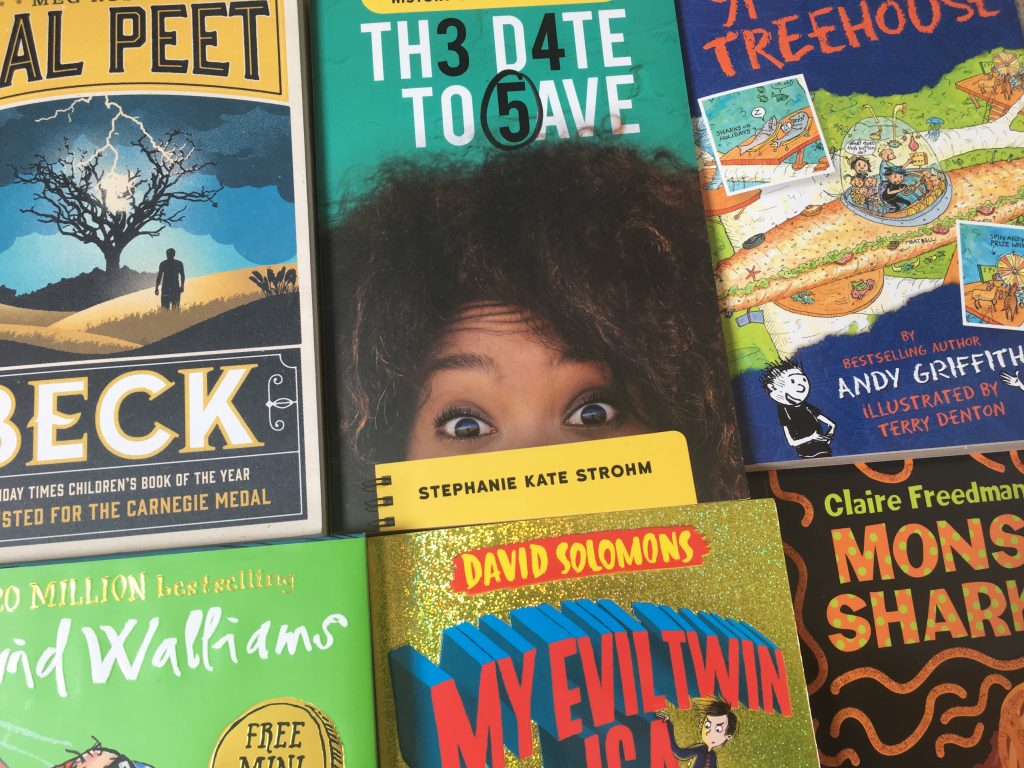