Half-term has been and pretty much gone and I’ve been flat-out working the whole time. It’s not great, but that’s just the way it goes sometimes when you’re a freelancer.

But we’ve had a new furry addition to the family, who put a smile back on our faces after losing Eric last week.

Day 42 – Sunday 11th February – my eldest was at a friend’s nearly all day, which always means my younger son comes out of his shell. The younger two decided to make some cakes together. They only used a packet mix and I think Mary Berry would describe the results as ‘informal’, but they enjoyed it. 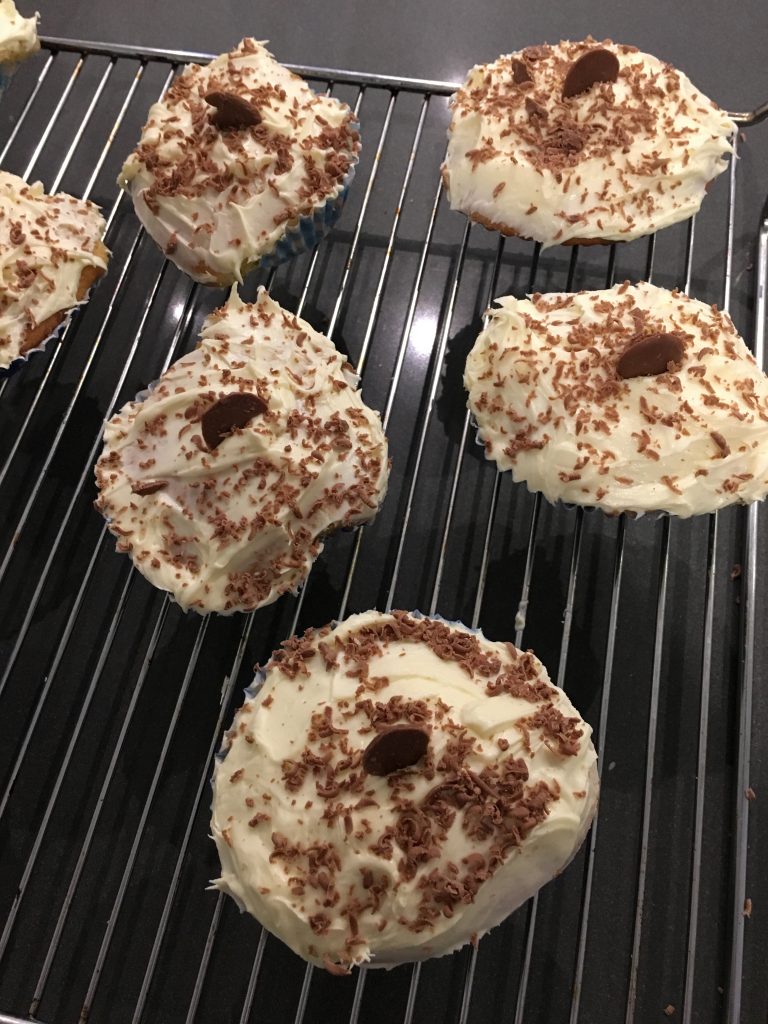 Day 43 – Monday 12th February – half-term and I spent most of the day working. I took my younger son to get a haircut ahead of his trip to Germany at the end of the week. The first of my daffodils are just about out, but the constant frost has made them a bit sad-looking. 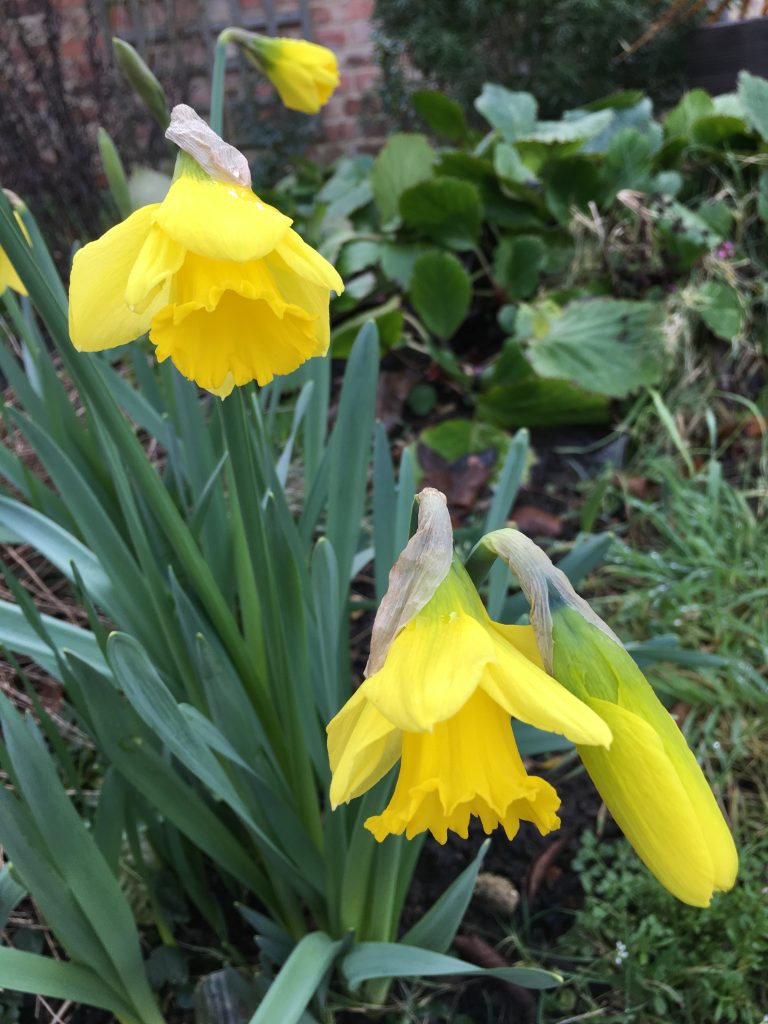 Day 44 – Tuesday 13th February – pancake day didn’t go to plan. My daughter was under the weather all day and took a dramatic turn for the worse at the end of the day, so I had to rush her to the doctor. While I was out, the boys made their own pancakes. I was so stressed I couldn’t even eat one. 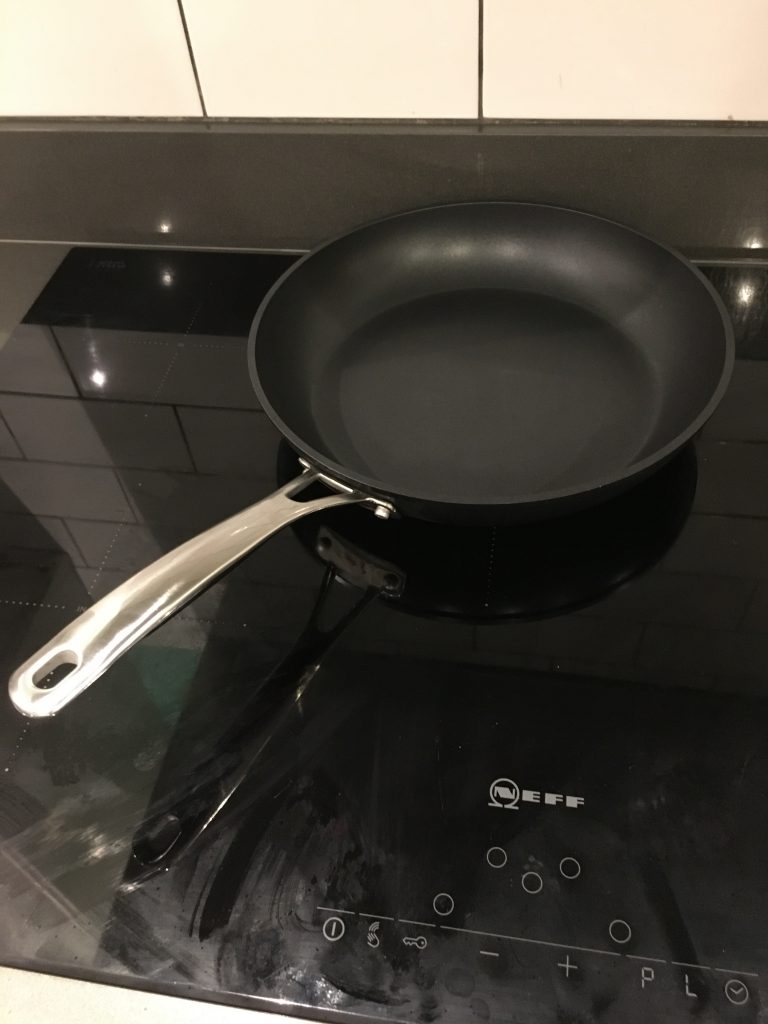 Day 45 – Wednesday 14th February – meet Cedric! This tiny furry boy is a new friend for Wilfred and for us. I’ll tell you more about him next week, but we’re all besotted. 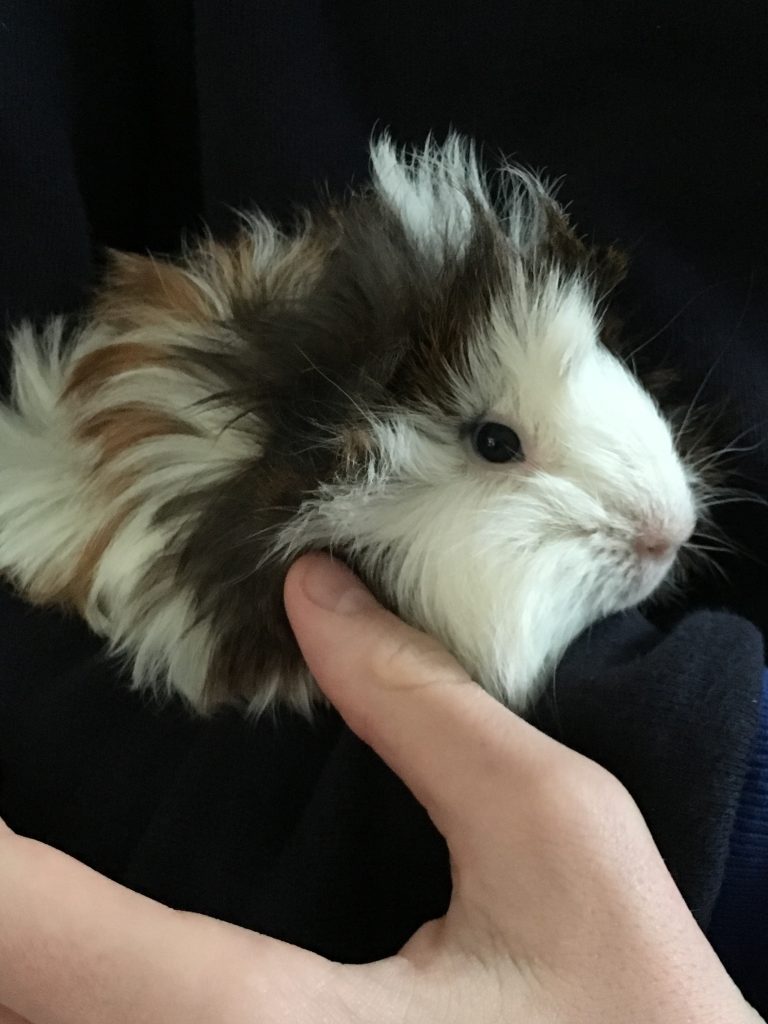 Day 46 – Thursday 15th February – I was pleased my daughter was well enough to go to see her best friend. I was busy with work and getting my son packed up for his 1.30am departure to Germany. 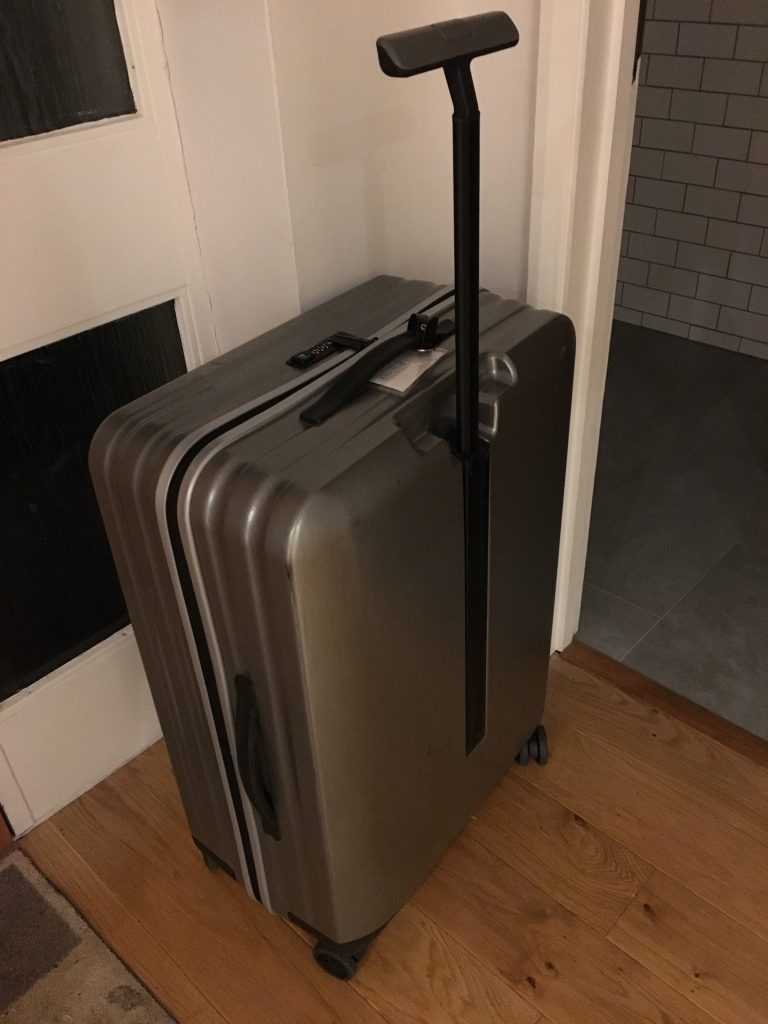 Day 47 – Friday 16th February – my son set off for Germany in the middle of the night and I was very surprised to see he’d left his headphones behind. At home, he’s never without them. I’m pleased he’s left most of his devices at home, but he might have wanted these to listen to music. The sun actually shone a bit and my daughter and I went to see Coco, which was a beautiful film. During the film, I got a text from my son to say he’d arrived at the house in Germany. 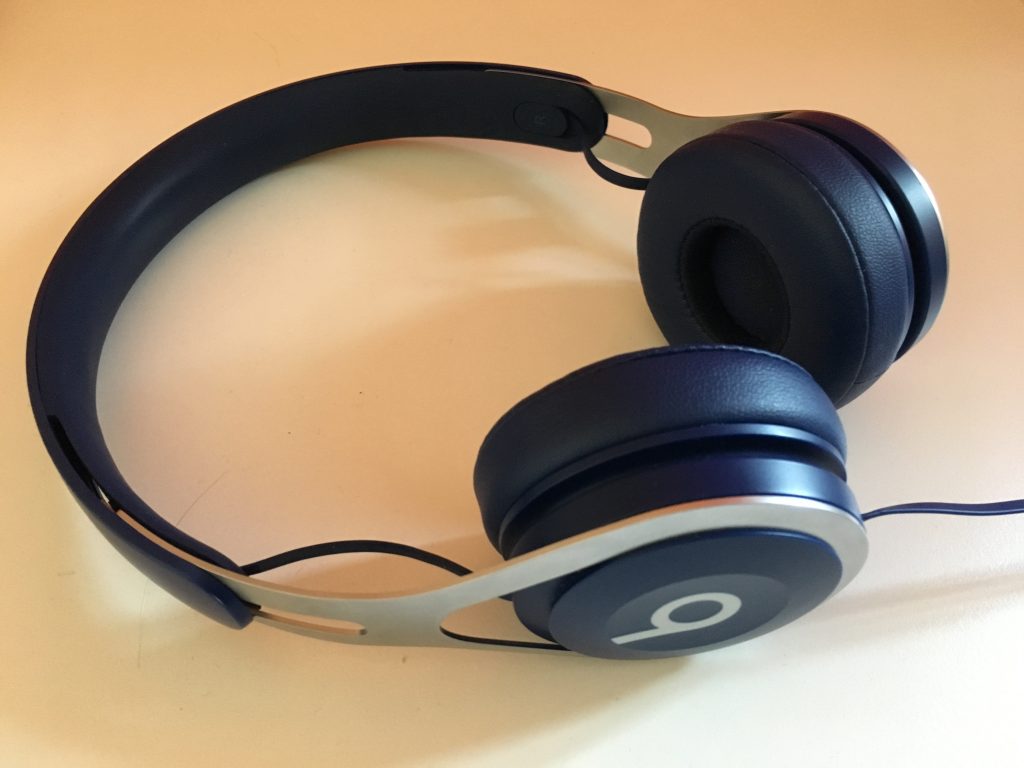 Day 48 – Saturday 17th February – my daughter did Parkrun for the first time in ages. She’d left two pairs of proper trainers in her locker at school over half-term, so had the wrong shoes on. She was so tired afterwards that Daddy gave her a piggyback to the car.