January is really not the best time for photographs. It’s been a very wet week and, between the weather and work, I haven’t managed to take any nice photos.

Day 21 – Sunday 21st January – not the most beautiful photo you’ll ever see. My son went on his first D of E bronze practise walk. It was sleeting and there was snow on the ground and he was wearing a showerproof coat. His waterproof coat and waterproof trousers were in his bag. His hands were so cold that they were painful for the rest of the day. I also had a very tired girl who had gone to sleep at 5.30am at a sleepover. 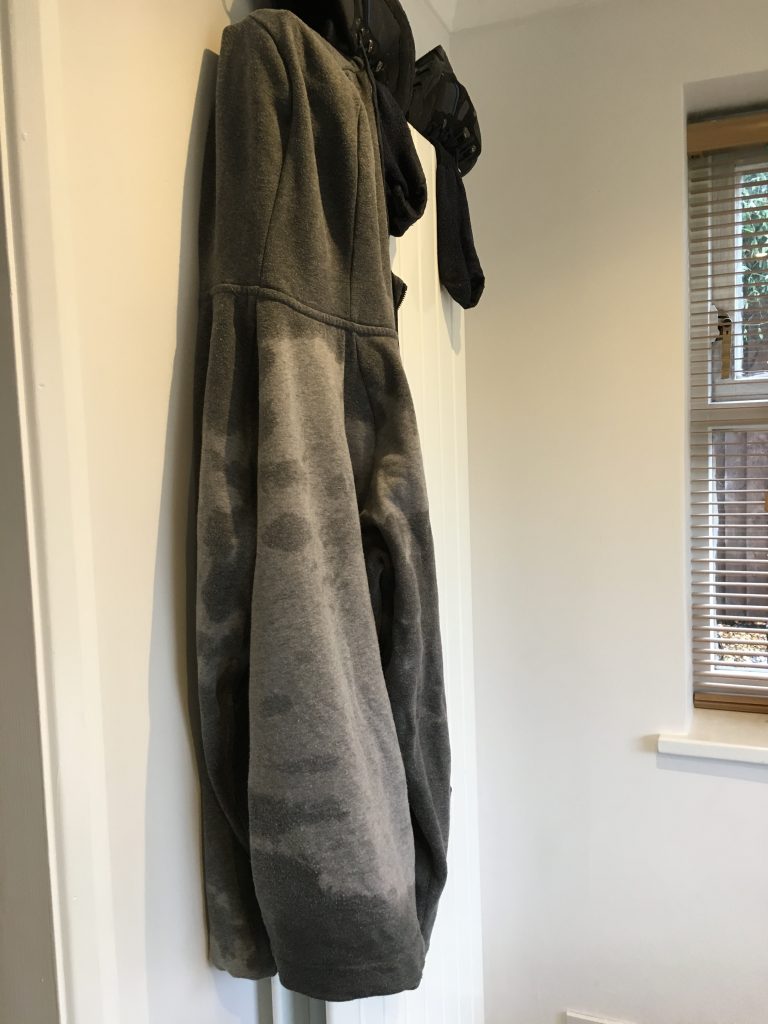 Day 22 – Monday 22nd January – my work was a bit quieter today, which I’m hoping is just a blip and not the shape of things to come. The only photo I took was of the guinea pigs. I bet they can’t wait until it’s warm and dry enough to go on the grass again. 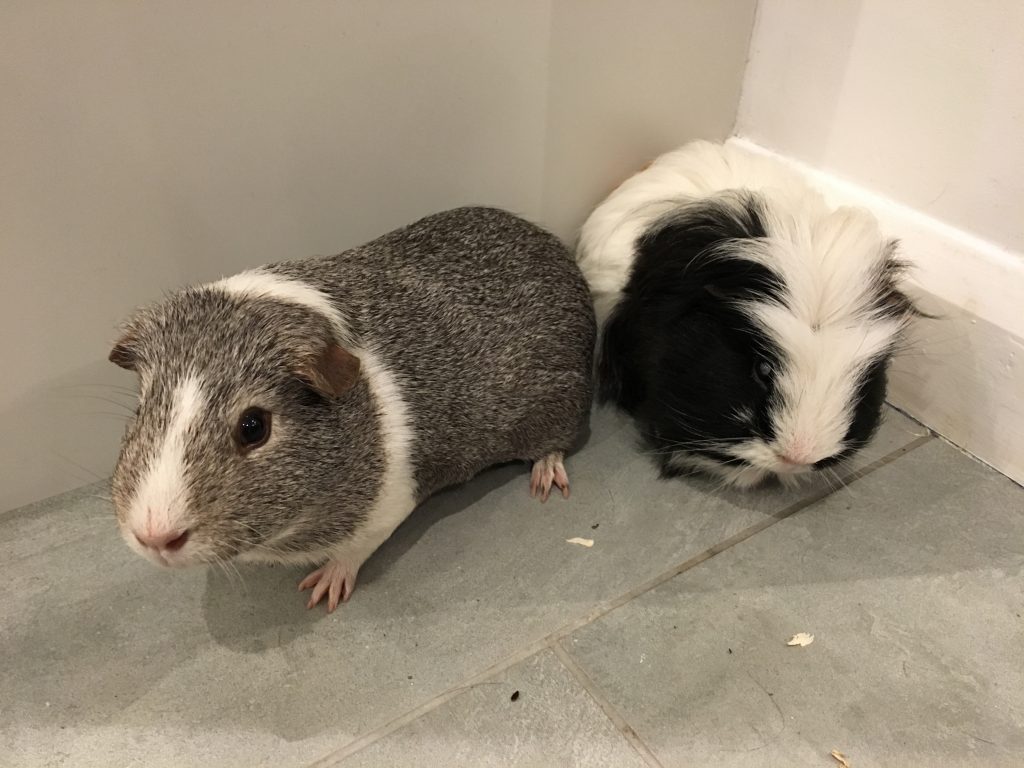 Day 23 – Tuesday 23rd January – regular readers will know that my daughter loves making slime. She sells some to her friends. This is a couple of her orders waiting to go to school. 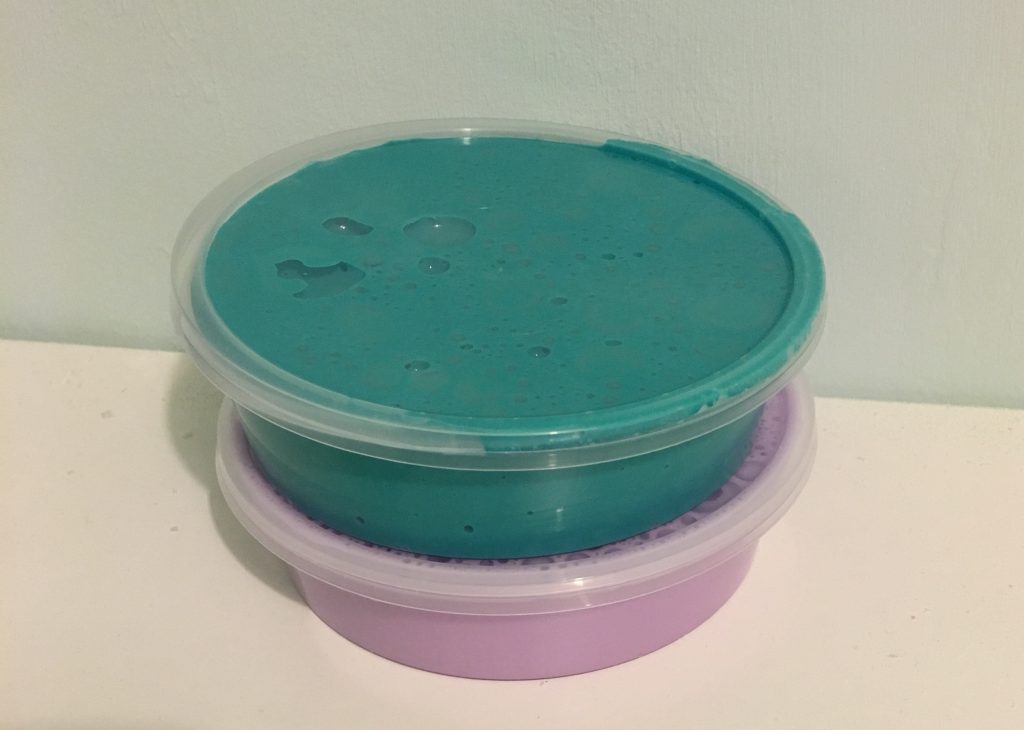 Day 24 – Wednesday 24th January – a very mild day, but an unpleasant run in strong winds and rain, and my trainers are starting to get holes in them. Looks like I’ll be needing a new pair soon! 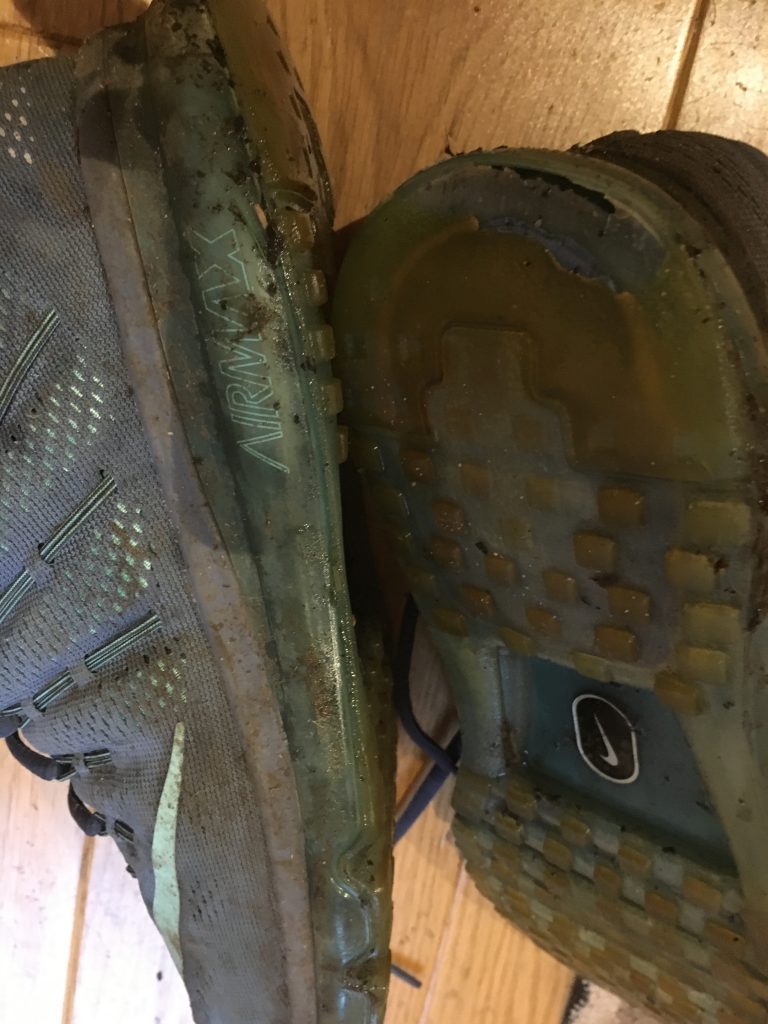 Day 25 – Thursday 25th January – the sun actually came out today, which was nice, but I’m cheating with today’s photo. My husband does a lot of travelling for work and is usually in London at least one day a week. He sent me this photo of the Thames and the skyline. 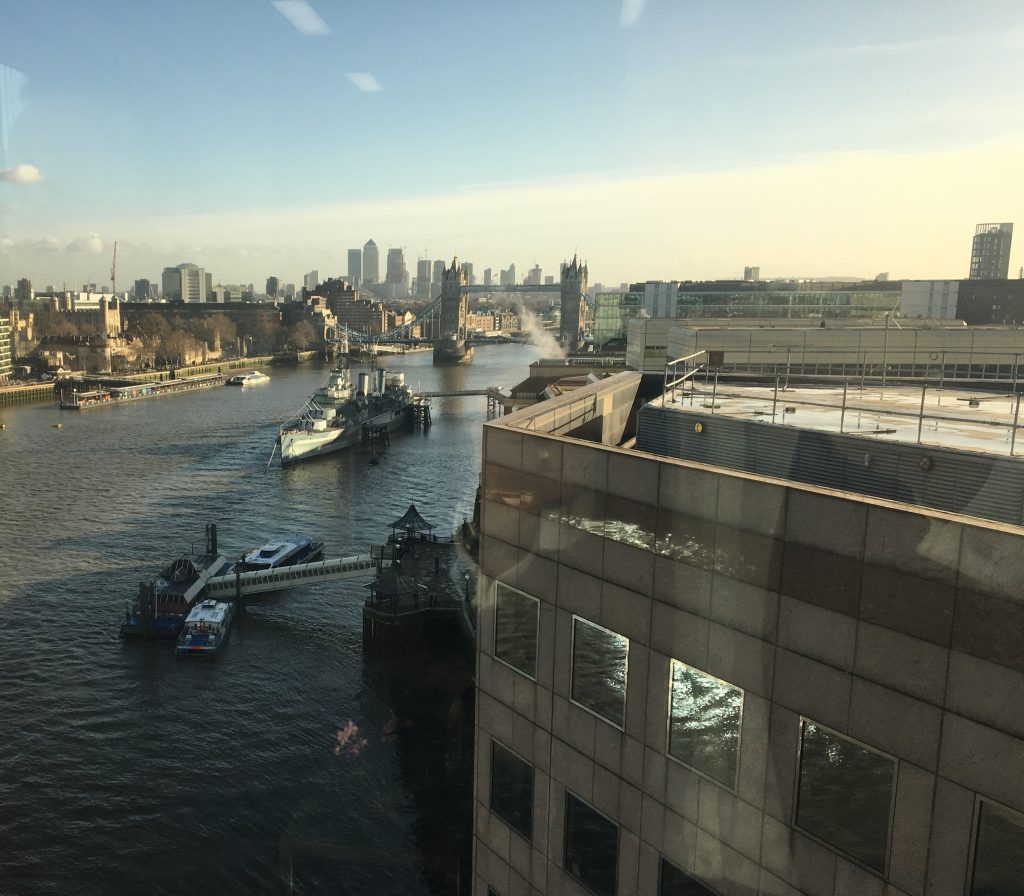 Day 26 – Friday 26th January – to make up for the fact that Man Utd was on TV all night on a Friday, we had Pizza Hut delivery for tea. 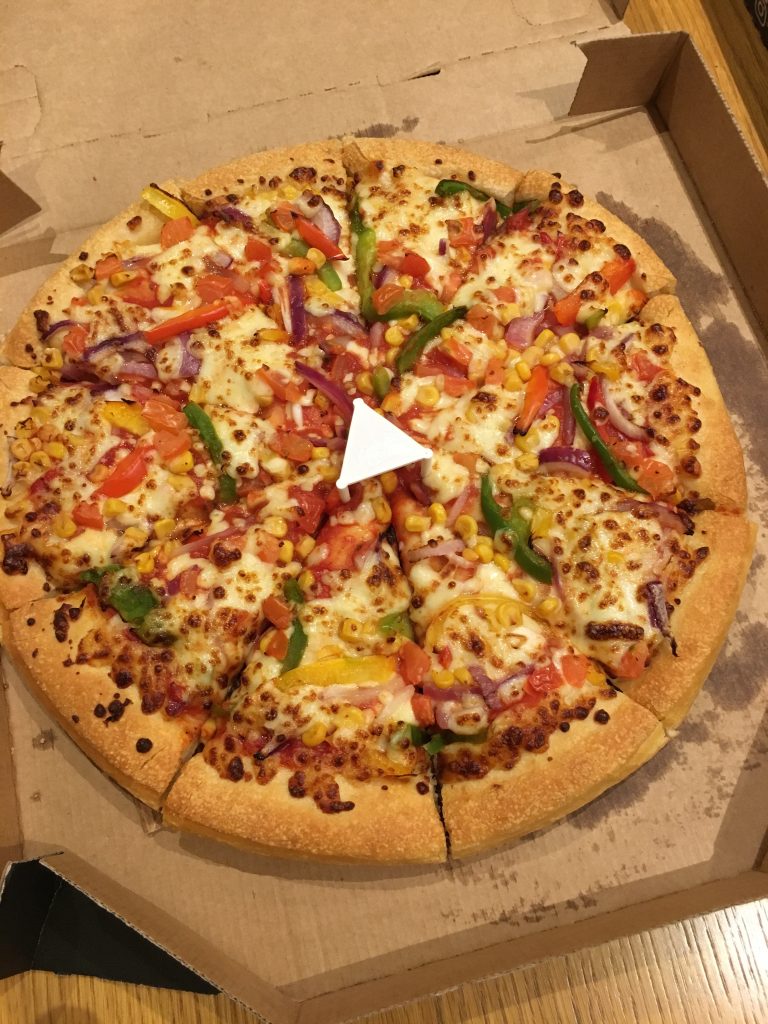 Day 27 – Saturday 27th January – I had to sacrifice Parkrun this morning because someone had to take my younger son to an away football match. As I run several times a week and my husband only does Parkrun, it was only fair that I missed it. I did some reading in the car before kick-off. 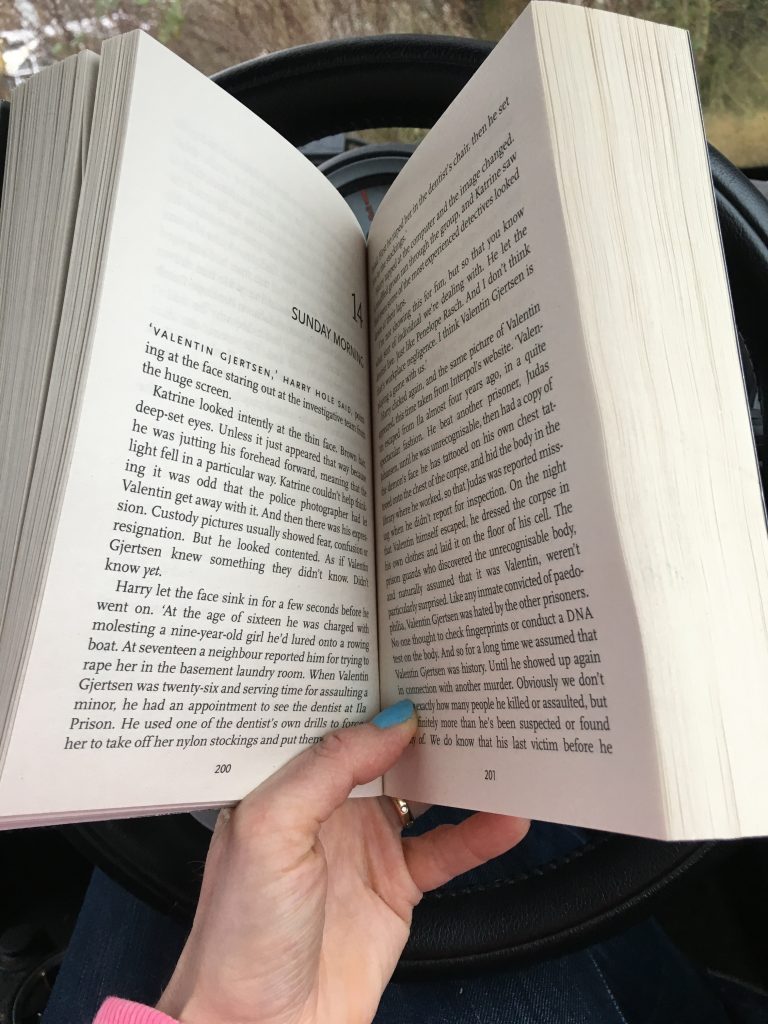