The House by Simon Lelic

Normally I choose a book because I like the cover or the blurb, or it’s by an author I already like. I read books that my friend lends me or that I’ve heard a lot of buzz about. Just occasionally, I read a review and I decide to read a book entirely based on that. I read a review of The House and also Arrowood (which I’m reviewing next week) in Heat a few months ago. I’m a regular Heat reader and trust them completely for TV and film reviews, so logically I should trust them for book reviews too. The reviews of The House and Arrowood were right up my street, to the point that I ripped them out of the magazine, so I wouldn’t forget to buy them.

The House is the story of a young couple, Jack and Syd. They can’t believe their luck when they manage to buy a spacious house in London that they thought they couldn’t afford, but apparently the owner specifically wanted it to go to a young couple. But then Jack discovers something unusual in the loft, which he chooses to ignore, and doesn’t even tell Syd about.

Then someone gets murdered outside their back door and the police are breathing down their necks. What was in the loft? Do Jack and Syd have more to hide than they’re letting on?

The story is told entirely through Syd and Jack’s own written accounts. They see things and remember things from a slightly different perspective and sometimes disagree in their own accounts with something the other has written. It’s not clear for a long time why the book is written in this way, but it eventually makes sense. 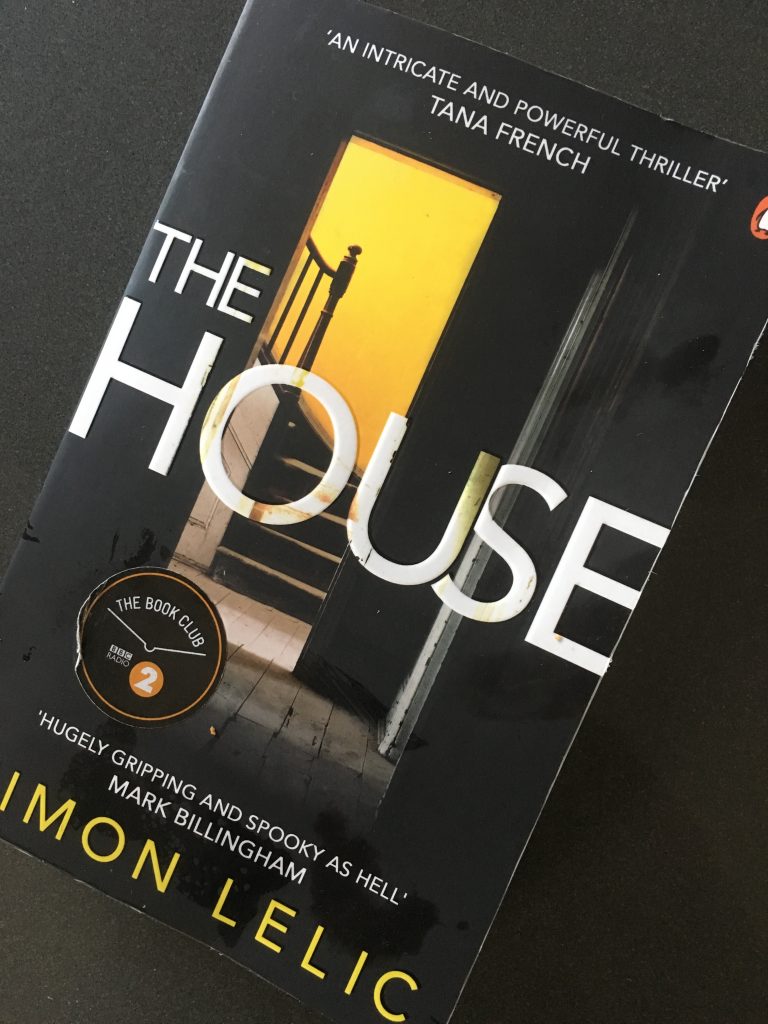