What not to get a boy for his 14th birthday

My younger son’s birthday is precisely four weeks after mine. So, in true mum style, you can imagine what I spend a big chunk of my own birthday doing – trying to think of presents for my son.

Teenage boys are not easy to buy for. They’re not adults, but they’re definitely not little boys either. They want things that are fun and practical, not childish or boring. And that’s really difficult. And it’s even more difficult when all the grandparents and aunties are also asking what to buy.

And let’s not forget that we just about manage to deal with his birthday and then it’s only two months until Christmas. My son is not the sort of person who will suddenly think of 10 more things (or even two more things) he wants as soon as his birthday is over.

In fact, he can’t even think of one thing he wants. And nor can we.

My boy likes two things – technology and sport. He has an iPhone, an iPad and a DS. They all work perfectly well and don’t need upgrading.

He’s very good with money and hardly ever spends it. So if he does want something, he always has the money available to buy it for himself. He bought his DS and iPhone himself last year. Every few months he’ll buy himself a Pokemon game and that’s really all he spends his money on.

Last year, we totally nailed it. I must say, my husband is very good at thinking of present ideas. We got him Beats headphones for his birthday and a large beanbag and a Pokemon Go Plus for Christmas. When he’s not doing sport (which he genuinely does seven days a week), he’s up the corner of his room on his beanbag with his headphones on. We’re never going to top those presents. We’re not even going to get close to them.

We had a chat with my son about what he would like and drew a total blank. We gave him some ideas and he rejected them. I am glad he does won’t get new stuff for the sake of it as I wouldn’t want things to go to waste. There’s a lot of adults and kids could learn from his example, but it doesn’t help us or the rest of the family in choosing something for him.

Is this a new DS? No, it’s just the old one packaged differently.

Does he want a new Man Utd kit? No, his old one still fits.

My husband joked that if he couldn’t decide he was in danger of getting all clothes.

‘But not Superdry,’ he said.

It’s not just me that wears Superdry. Our entire family wears it. And apparently my son’s friends laugh at him for it. He has a Superdry jumper on every day and when he takes it off he’s wearing a Superdry Tshirt underneath. My son’s friends find this funny.

So that’s something else he can’t have for his birthday.

It looks like he’ll be getting more money and vouchers that he won’t spend.

Do you find it easy to buy for teenage boys? What do your sons like? 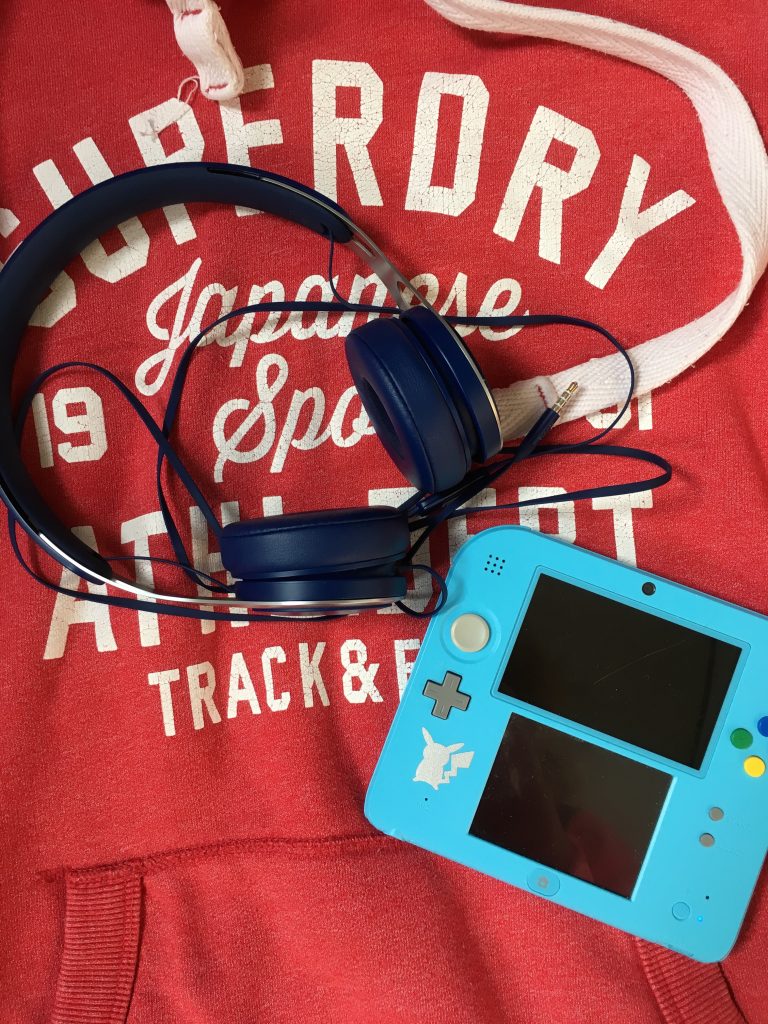