The Girls by Emma Cline

And I’m pleased to say The Girls totally deserves to be a worldwide bestseller.

Set in 1969, 14 year old Evie Boyd is a bit lonely and looking for excitement. Her parents have separated, she doesn’t like her mum’s new partner and she’s a bit bored of her best friend. And then she sees them. The girls. And everything changes.

The girls are scruffy and look like they don’t have a care in the world. And in the middle of them is the beautiful Suzanne. All Evie wants is for Suzanne to notice her and to be part of her world. Before she knows it, she has followed them back to the ranch where they live and slowly integrates herself into their way of life.

Intoxicated by Suzanne, the girls and the enigmatic Russell, Evie doesn’t question the way they share clothes, rarely wash and eat food from dustbins. All she wants is to be with Suzanne.

Brief periods of the book are set in the present day. A middle-aged Evie is house-sitting and still reflecting on where life went wrong. There are references throughout the book to something that went wrong with Suzanne and the girls at the ranch. What exactly happened? And what was Evie’s involvement?

You don’t get the full story until near the end of the book, but the whole of The Girls is a compelling read. It is beautifully written and paints a vivid and sometimes disturbing picture of life at the ranch. It is a really superior piece of writing and I would go as far as to say it’s one of the best books I’ve read all year. 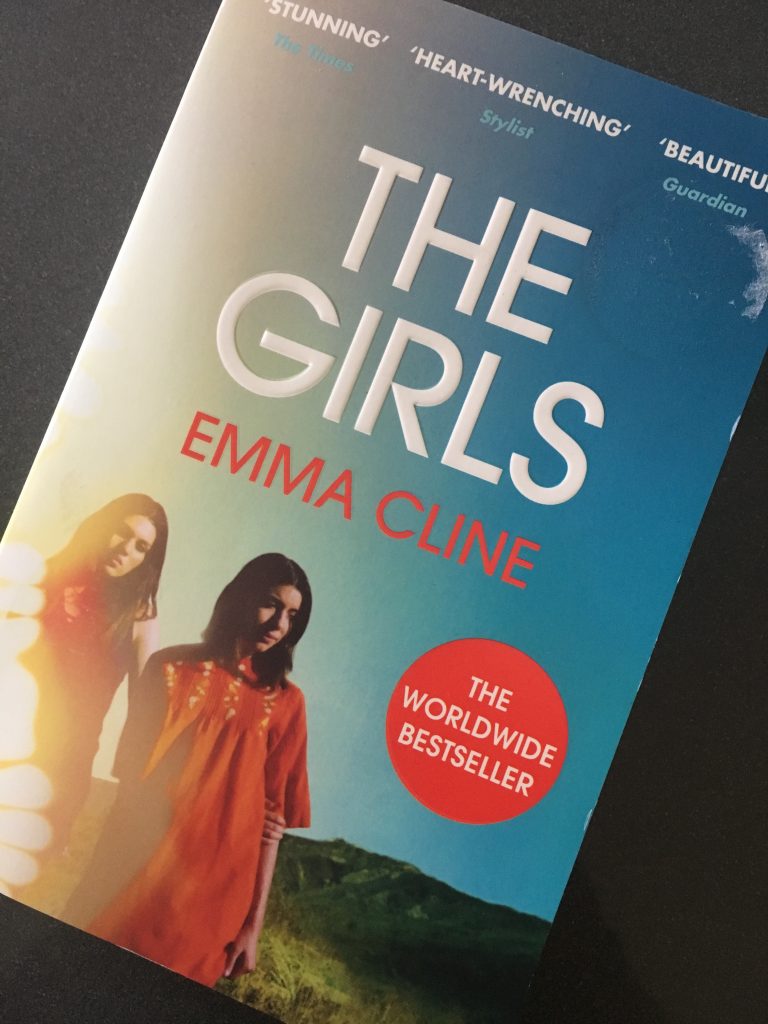