My daughter has been in Year 7 at a girls’ grammar school for half a term now. She has settled in incredibly well and has made a lovely group of friends. She couldn’t be happier – and I couldn’t be happier for her. It is worked out for her exactly as I hoped it would.

But she’s always had a small niggle in the back of her mind that she might not be ‘clever enough’. This is entirely based on the fact that she came near (but not at) the bottom of the entrance exam results to get into the school. But the difference between bottom and top would have been miniscule. It is also a snapshot of what you can achieve on that one day when you are under pressure. And a lot of girls got into the school later on through appeal or from the waiting list and would have ranked lower than her on the test. There was also a maths test where she thought she had done badly, but actually she had come around the middle of the class and got about 70%.

But in my view, she was definitely ‘clever enough’.

What would the teachers think?

Just before half-term we went to a small, informal parents’ evening. We got to meet her tutor briefly, chat to some of the other parents from her class, listen to some presentations on teaching and assessment and pick up her CATs results.

When talking to other parents, they had all heard of my daughter. All of their daughters had told them nice things about her. That was the first thing that made me very happy.

What surprised me, because my daughter has settled so well and made so many friends, was that some girls were still struggling to make friends and to feel comfortable there. That made me a little bit sad for them and very grateful that my daughter has found her place so quickly and is so happy.

The tutor’s face brightened when we mentioned my daughter’s name. She described the exact girl we’d heard described so many times over the years at primary school – and the exact girl we know from home. A girl who is friendly, hard working, caring. A girl you can call on for help. A girl who is there for her friends. A girl anyone would be proud to call their daughter. A girl I am very proud to call my daughter.

Kids usually sit CATs (Cognitive Ability Tests) in Year 5, but they can do them in other years too. The school use them to get an idea of the girls’ baseline abilities, their strengths and any weaknesses. Apparently a national average score is 100 and most of the girls at school have scores in the region of 105 to 115, although some are as low as 90 and others are as high as 140. My daughter had a score of 101 for ‘spatial’ learning, but her scores for the other three areas of learning were significantly above the 115, with one of them being very close to 140.

We were used to her being top of the class at her old school, but we didn’t know where she would be at her new school, where everybody is clever. But those scores indicate she will still be near to the top of the class, particularly with her work ethic which will push her that little bit further.

Between the test scores, the positive feedback from her tutor and chatting to the other parents, I am reassured that my daughter has made a very good start at her new school. 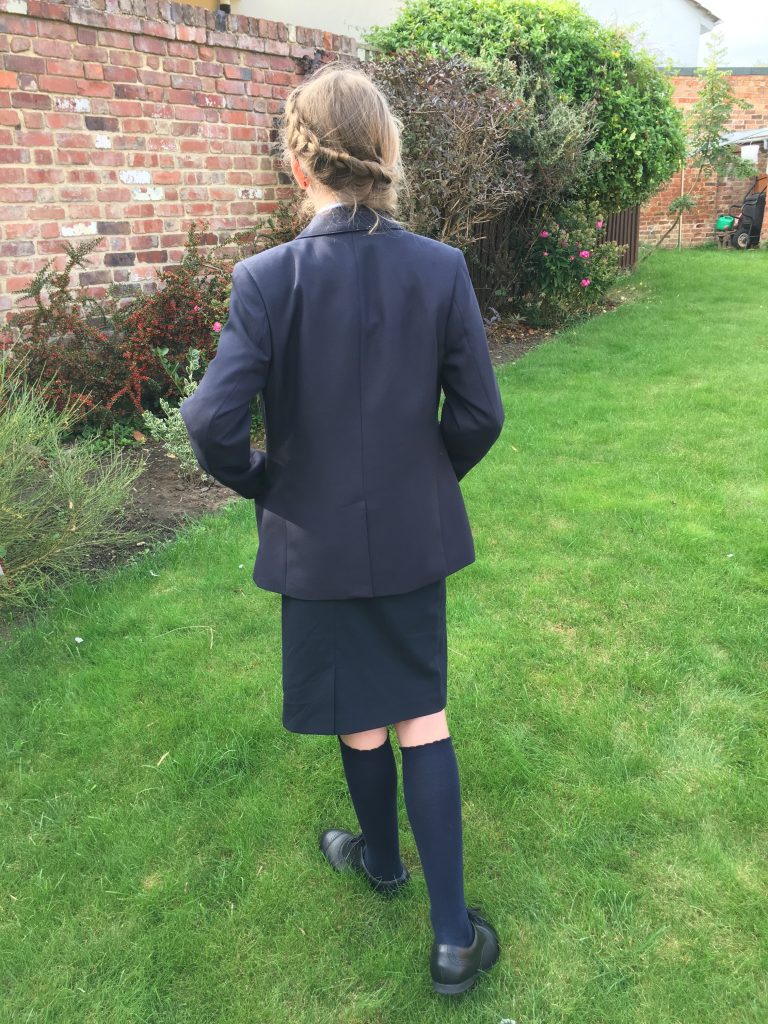