Week 39 – three-quarters of the way through the year already! I think I’ve just about got used to it being 2017 and it’s nearly over.

Day 257 – Sunday 24th September – I managed a 12 mile run this morning, my last before next week’s half marathon. I ran the first half of it with my husband, but then he told me to go on without him (did I mention that I’m faster than him?!). 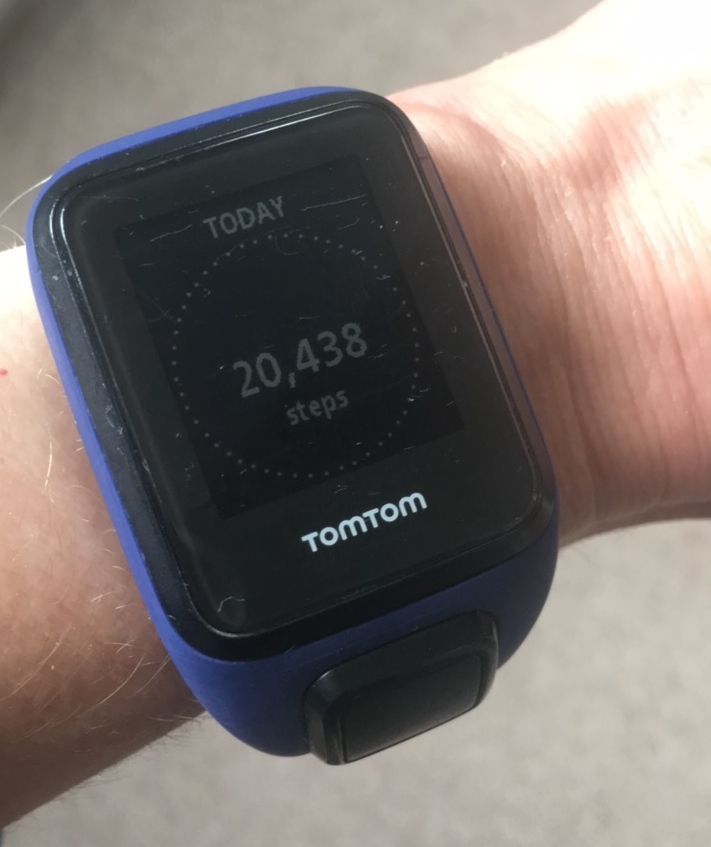 Day 258 – Monday 25th September – for my birthday last week I got almost the entire guinea pig range from Cath Kidston. Can you see why I like them so much? 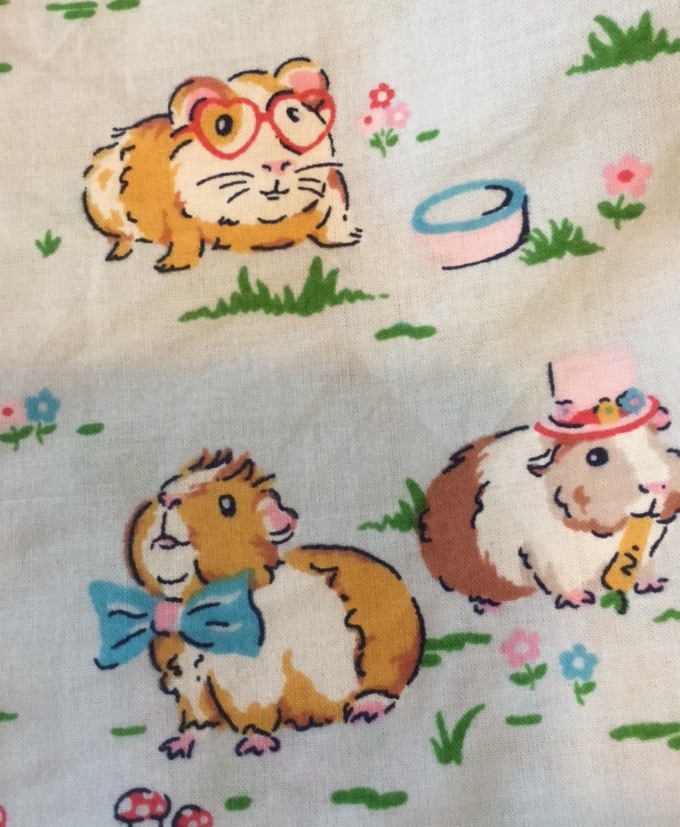 Day 249 – Tuesday 26th September – back in the middle of July, I said I’d topped 400 miles running in 2017 and it didn’t seem like that much. Having topped 600 miles just over two months later, I think I was right that it wasn’t that much! 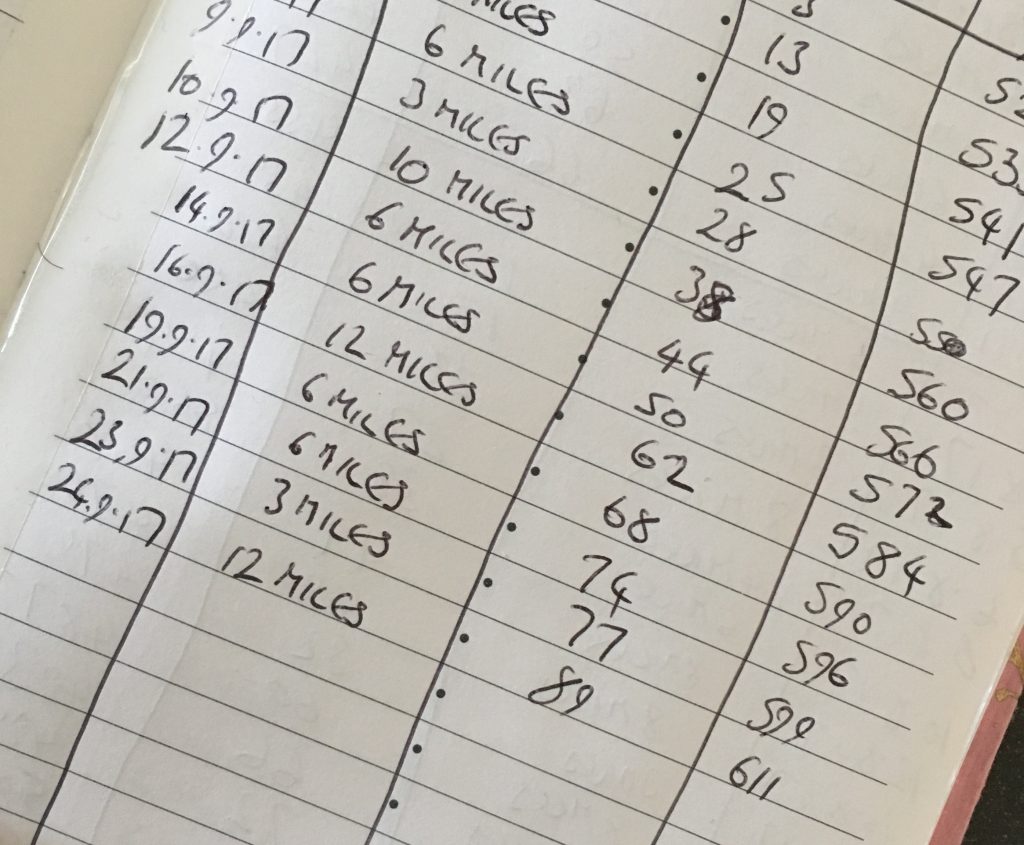 Day 250 – Wednesday 27th September – a busy day! We went to the theatre to finalise my daughter’s paperwork for the panto. I had to pick her up from school, then take her to two dance lessons. My younger son was at school until 9.30pm for his school concert and I had to be my husband’s taxi as we still only have one car. I did find time to take a quick look at some of the new street art in Cheltenham. I need to go and look at more of it because it’s amazing. You can see more on my Instagram. 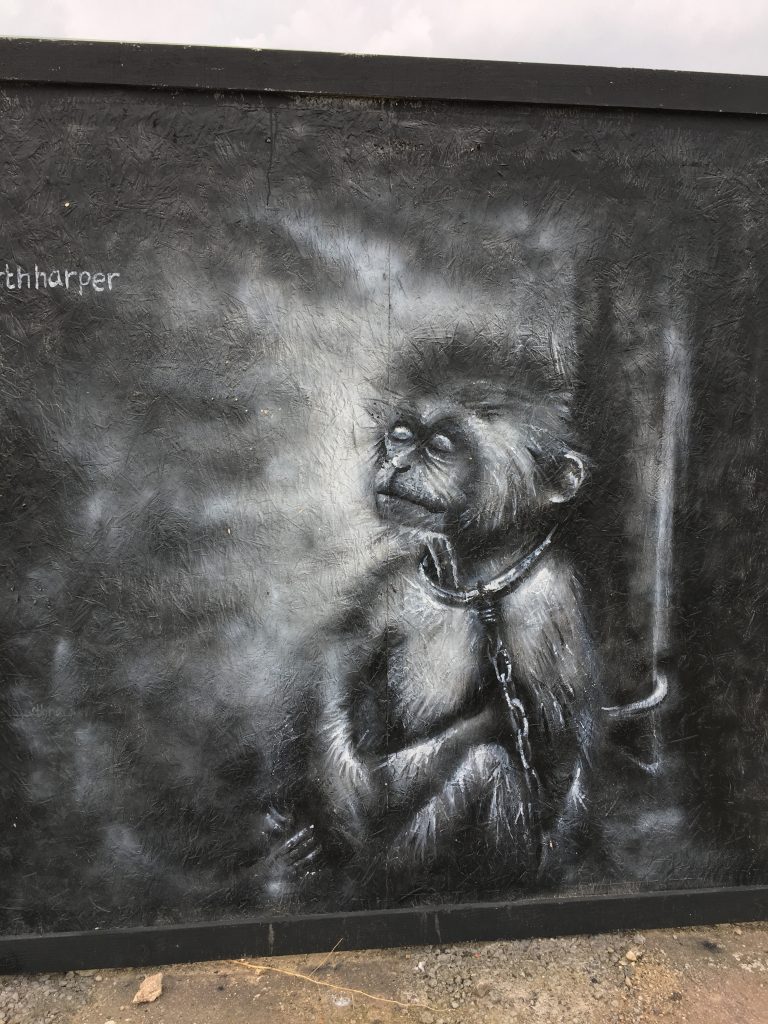 Day 251 – Thursday 28th September – the weather has been very warm over the last few days. I’m loving getting the washing out on the line while I still can. Went to see my son’s school concert in the evening, which I really enjoyed. 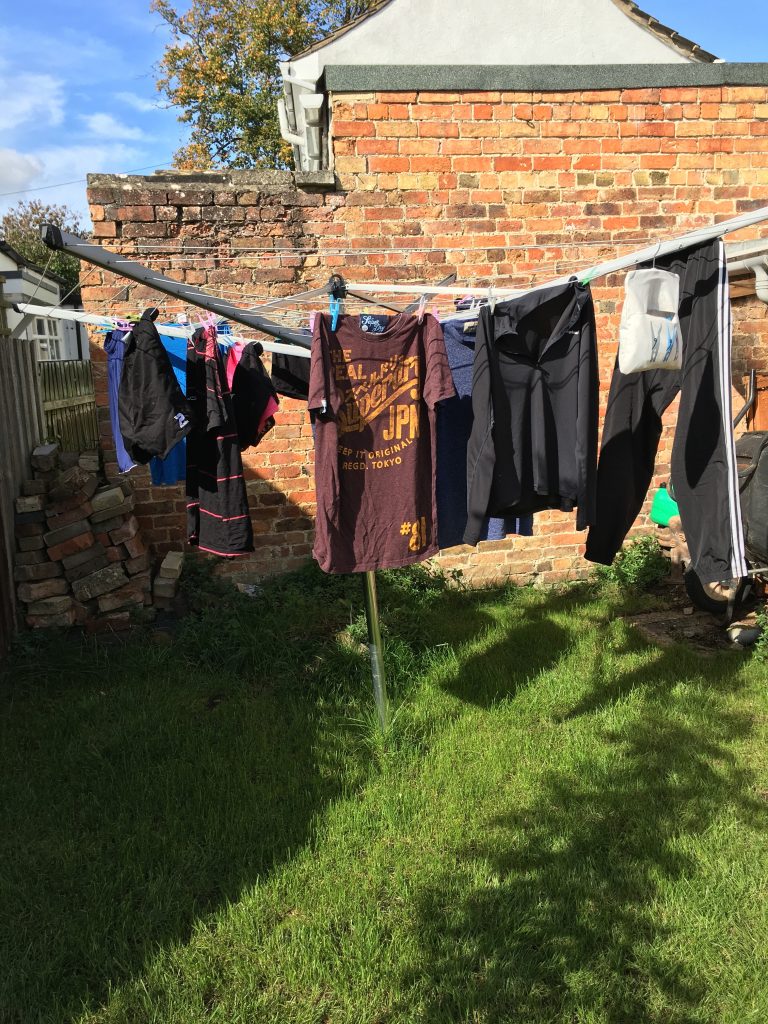 Day 252 – Friday 29th September – a very busy day of work. I realised the only photo I took was this one of my Parkrun 50 Tshirt. My daughter and husband ordered theirs today (you can’t get one until you’ve run 50 Parkruns). 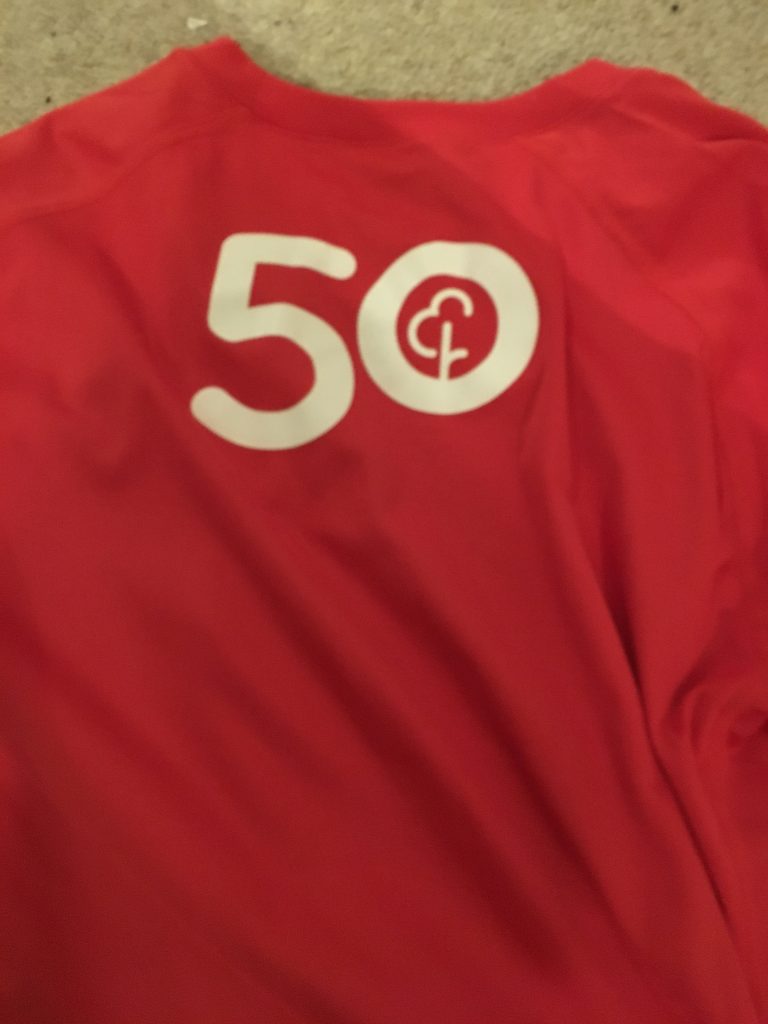 Day 253 – Saturday 20th September – an unusual Parkrun for me as it’s the half marathon tomorrow. I was volunteering, rather than running. 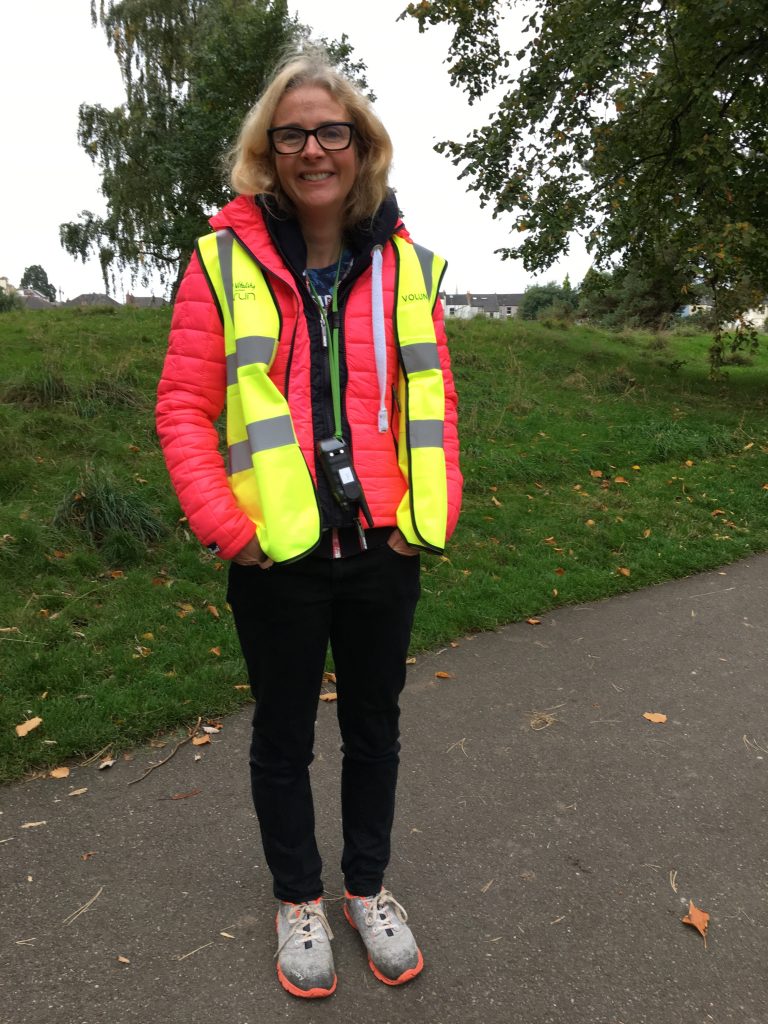