June is always a busy month for us. We have two birthdays and other stuff just keeps cropping up all the time. Our lives are always busy anyway, with three kids, three schools (OK, not right now) and loads of after school activities. But this year, with one child just finished GCSEs and one about to leave primary school, June has taken on a whole new level of craziness. Things that I should be enjoying just become a massive chore to get through because there’s so many of them and I just need to get through one thing before getting on to the next.

Well, apart from seeing Little Mix. That wasn’t a slog or a chore, that was totally amazing and I would recommend anyone to go and see them.

This is what last week was like. This is in addition to all of the usual extra-curricular stuff we do – five dance lessons a week, Scouts, Explorers, athletics club etc etc:

Phew! What a week! It would be better this week, right?

It’s not going to get much easier in July either. This whole leaving school thing means loads of extra activities, plus the induction days for the new school. Then there is at least one child camping every weekend until the middle of July. 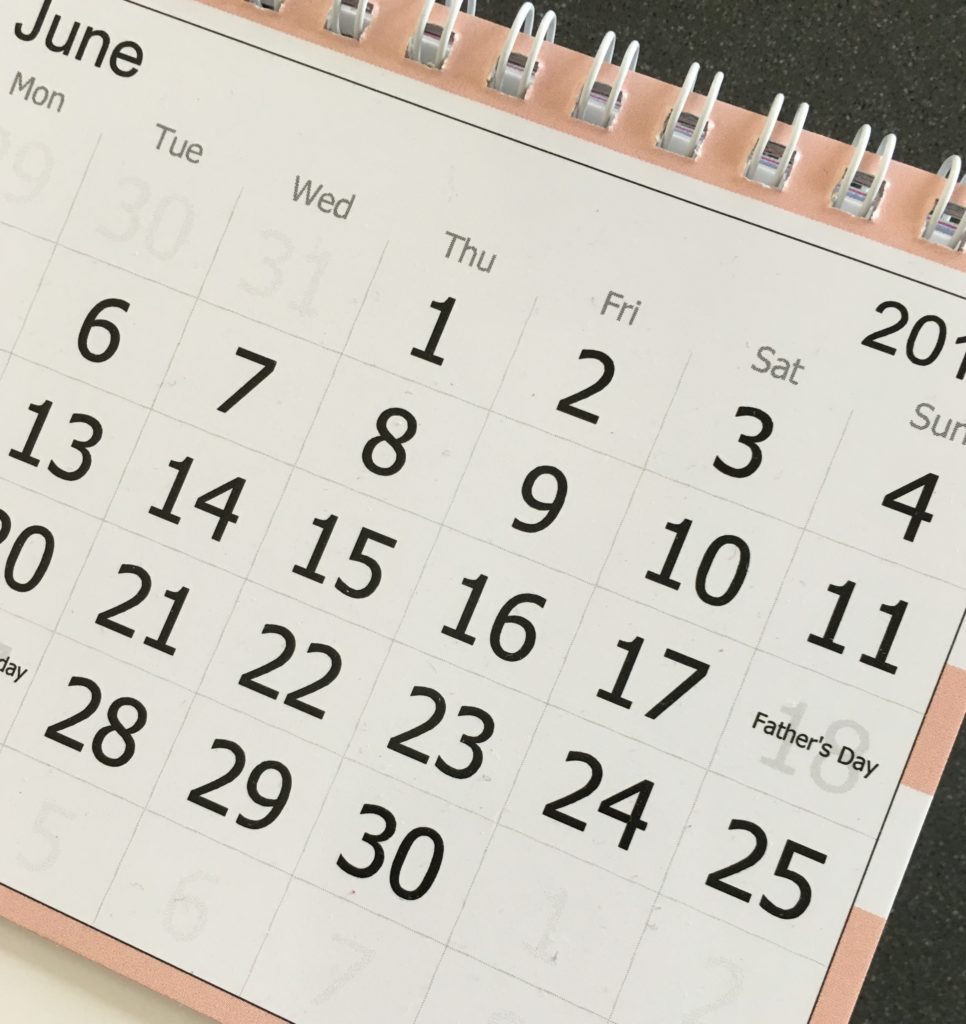