Sixteen years ago today, at just after midnight and after a long labour, a tiny boy came into the world. He had lots of dark hair and big blue eyes. He grew into the most beautiful toddler.

And then I blinked. And 16 years had flown by. The toddler was gone. 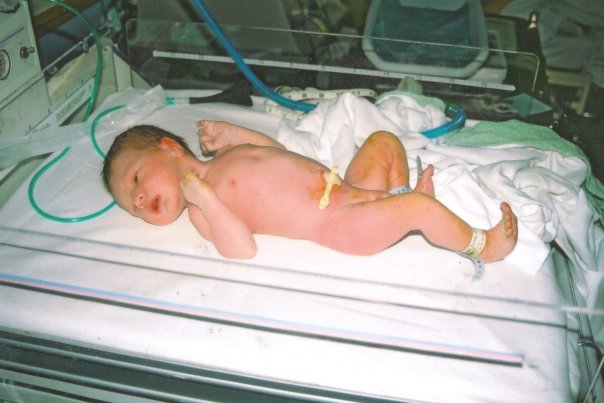 My beautiful baby boy is very nearly a man. He’s close to 6 foot with size 11 feet. He walks around the house like a bull in a china shop. But he’s still my baby boy.

Sixteen is a pretty big age. So close to being an adult. With a whole world and a whole life ahead.

This last year has been a pretty big one for my boy.

He’s battled the most horrendous acne I have ever seen (and believe me, I’ve seen some really horrendous acne) and he’s come out the other side. My good looking boy is back in time for his prom.

He’s stepped way out of his comfort zone and done something amazing that nobody expected a boy of his age to do. Least of all, a boy with crippling acne. But he did it and he earned the respect of a lot of adults and teenagers alike.

And, of course, he’s had his GCSEs. I find is strange that he has finished them before he even turns 16. Because you think of GCSEs as something that happens at 16. I was so proud of how hard he worked for them and so pleased that he didn’t let them stress him out.

Now we just have to wait to see where the next year will take him. Hopefully it will take him to another school where he can really fulfil the potential he’s shown this year.

Happy 16th birthday to my biggest boy. I am very proud of the young man you have become. 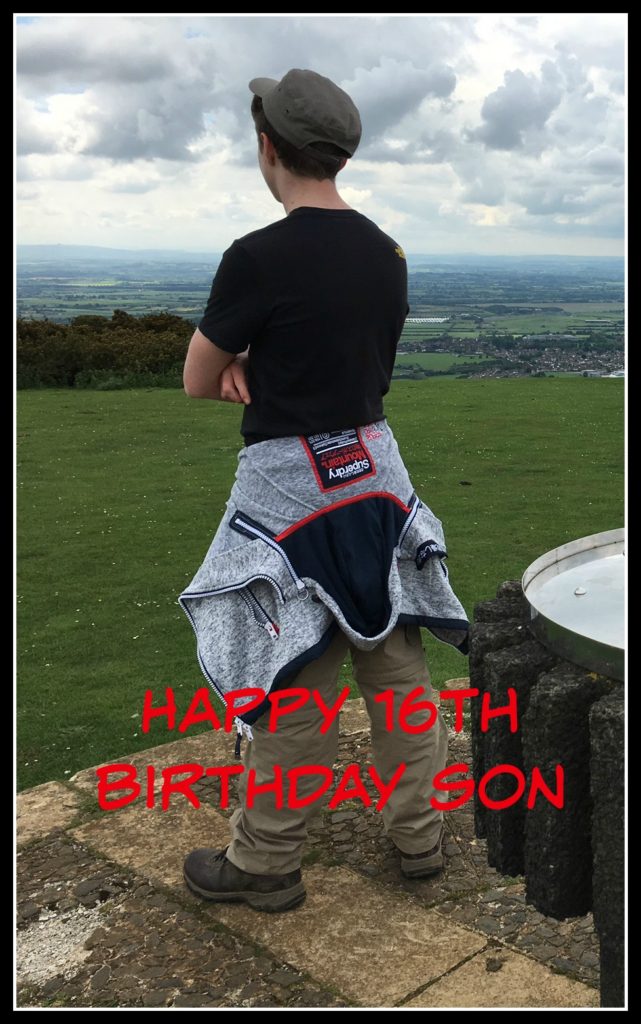