I went to see Sue Perkins talking about her memoirs, Spectacles, at Cheltenham Literature Festival over 18 months ago. And I’ve been meaning to read Spectacles ever since. I’ve finally got round to it!

Having just read three brilliant thrillers (Lying in Wait, The Couple Next Door and The Girl in the Ice), I must admit at first I thought ‘Why am I reading this? I just want to be reading a thriller!’. But, actually, you can’t read thrillers all the time and this was a really refreshing change. Mainly because it is very, VERY funny.

It’s not her entire life story, but it is snippets of it which give you a good insight into her life and character.

Forty-somethings will no doubt remember recording Top of the Pops on a tape recorder as a kid – and picking up your entire family shouting at each other at the same time. There is an entire (short) chapter dedicated to this phenomenon: For those too young to remember, Top of the Pops was a documentary about a group of predatory paedophiles set against a backdrop of disco music and early electronica.

I laughed out loud several times during the chapter It’s All Over the Front Page, which is a chapter about driving. Sue and I are obviously on the same page, because I don’t say those words, I sing them and clearly Sue does too. Anyone else know what I’m singing?

I laughed out loud at her description of Exeter services: It also has a Ladbrokes, should you wish to place a bet on whether the A30 will be gridlocked all the way to Land’s End. I think anyone who has ever been to Cornwall in the summer can relate to that one.

Sometimes she probably wished people didn’t recognise her all the time: I cleaned her with a pack of moist fragranced toilet tissues while enjoying the chorus of ‘Bake!’ that greeted me from my fellow motorists. ‘Yes! Bake!’ I shouted back weakly, dabbing at my pet’s weeping areshole.

At this point in the book, the subject of The Great British Bake Off hadn’t actually been fully introduced. She saved the best till nearly last – well, the bit that most people know her for at any rate. I suppose I might have liked to read more about Bake Off than was actually included and I imagine others would agree with me. The book was published long before the show made its dramatic move to Channel 4, so we don’t get Sue’s insights into that particular matter!

This was a very enjoyable and funny read. I only really knew Sue for Late/ Light Lunch and Bake Off, but it turns out she’s done a lot more TV than that. In between times, she’s lived a pretty ordinary life. And she was also once the victim of a homophobic hate crime when a cock was scratched into her car. But you’ll have to read the book to find out more about that! 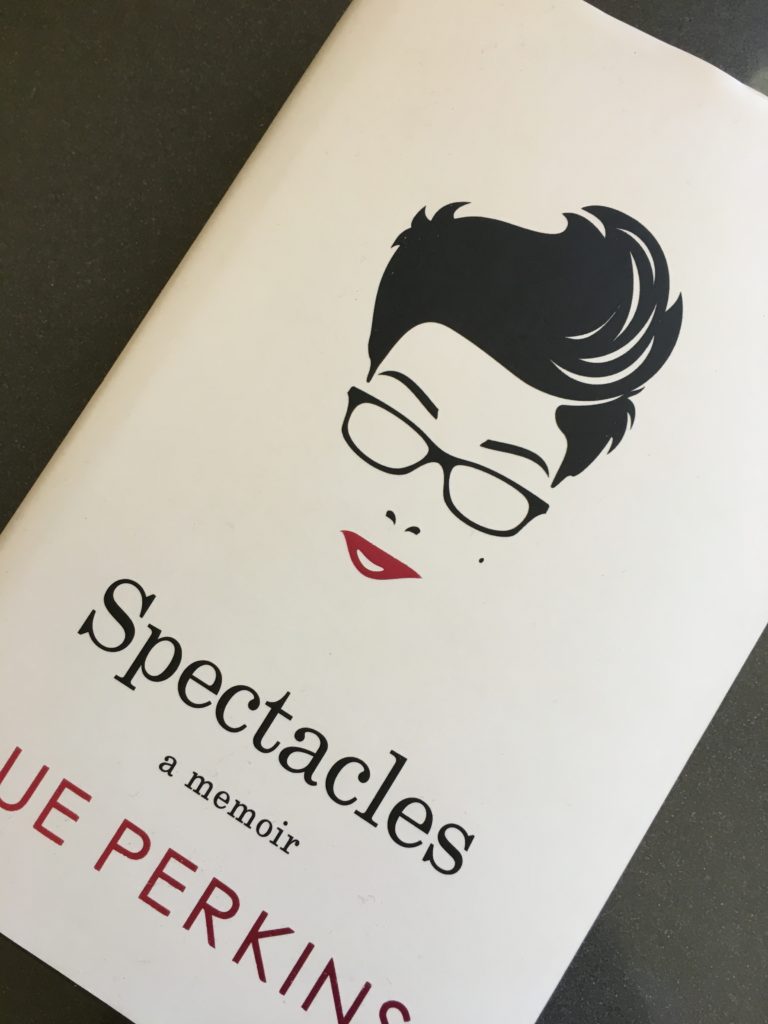