Parkrun: It’s not just Mummy who can get lots of PBs

Home » Family » Parkrun: It’s not just Mummy who can get lots of PBs

Of all my kids, it is my younger son who has been most inconsistent with Parkrun. He plays rugby on Saturdays throughout the winter, which means he can’t do Parkrun. And on the days when he doesn’t play, he is often nursing an injury and trying to save himself for football the next day.

Even when he has run, he’s tended to take it at a leisurely pace. He hasn’t pushed himself hard or tried to get a PB, he’s just plodded along and enjoyed running in his own little world.

But with the football and rugby season over, I wanted him to do something to help maintain his fitness over the summer. And Parkrun seemed like the obvious answer. I was happy for him to continue plodding if he wanted to. Covering the distance slowly is still covering the distance and maintaining fitness.

For both of my boys, getting up and out and at the start line for 9am on a Saturday isn’t easy. There needed to be some incentives. So we offered the boys a McDonalds breakfast after their run. On their first day back, there was also a really good Pokemon Go event on, which meant that covering the Parkrun distance would help my son hatch some eggs and pick up some candy.

On his first day back, he ran with his phone in his hand and caught a couple of Pokemon on the way. Despite this, he beat his PB by four seconds, completing the run in 26:25.

He thought if he ran without his phone in his hand, he could go even faster. So I got him an armband for his phone and his plan was to run with his Pokemon Go Plus, so he could just catch Pokemon by pressing a button and wouldn’t even need to slow down.

Spurred on by his great achievement of the previous week, he was back at Parkrun the following week and knocked another 44 seconds off his PB, getting his time down to 24:07.

Now the sub-24 barrier was in sight. Could he get another PB on the fourth week (which would also be the first time he had even run four consecutive Parkruns)?

Yes he could! My son crossed the line in 23:52 to record his fourth consecutive PB. He was 132nd out of 512 runners, 116th male and 5th in his age category. He finished just a minute and five seconds behind me and he beat his brother’s PB by 25 seconds.

Sadly he didn’t make it to a fifth consecutive PB, but it was good to see him running for a fifth consecutive week anyway. And the following week he made it five PBs in six weeks – getting his time down to 23:38, finishing in 131st place out of 553 runners, 110th male and 2nd in his age category.

I’m so pleased to have my son running regularly and wanting to run regularly. It’s great to see what he can achieve when he puts his mind to it. With the way he is growing at the moment, we definitely won’t have seen the last of the PBs this year. It’s not just Mummy that can get lots of consecutive PBs. I think he wants to take the family crown from me! 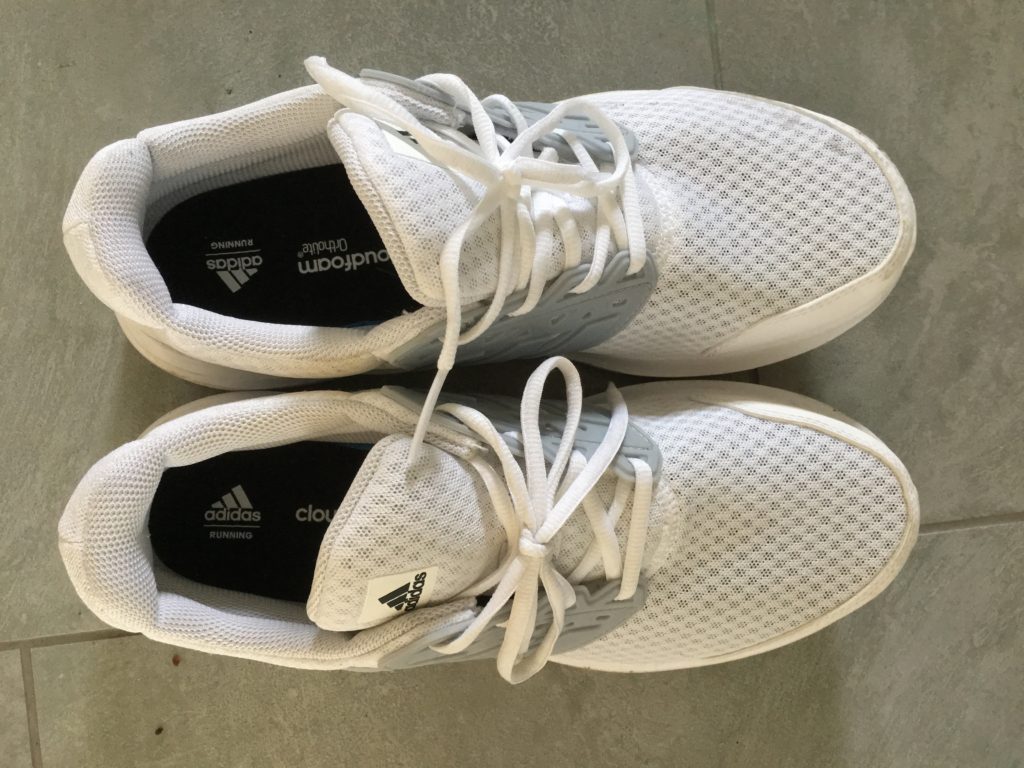