Another growth spurt (or two)

My eldest overtook me in height a month after his 14th birthday. He’d always been average height for his age, possibly even a bit on the small side. But from that moment on, he grew and grew and grew. He’s now just short of 6 foot – one of the tallest kids in school, towering over most men. He’s filled out too, with big legs and big shoulders. My little boy is a man, and he’s still only 15.

My younger son has always been big for his age. He was born big and he carried on being big – tall and big built. Despite there being over two years in age (and three school years) between the boys, they were always very close in height. But suddenly the gap between them got BIG. Suddenly my younger son was closer in height to his sister than his brother. At football and rugby, he was in the strange position of being the only medium-sized kid. There were the other big kids, who were even bigger than him to start with or who had started their growth spurts early and got REALLY BIG. Then there were the kids that had always been little and always would be little. And, somewhere in between them, there was my boy.

But about a month ago, just before he turned 13 and a half, he overtook me in height.

And I looked at him walking with his brother and the gap seemed to be closing again. It was almost like the old days.

And were his shoulders looking a bit wider?

I looked back at this photo taken in September last year and I realised everything had changed. My ‘little’ boy has started his growth spurt and changed shape from the boy in this photo and he’d done it so quietly I’d hardly even noticed. Well, apart from him overtaking me in height. 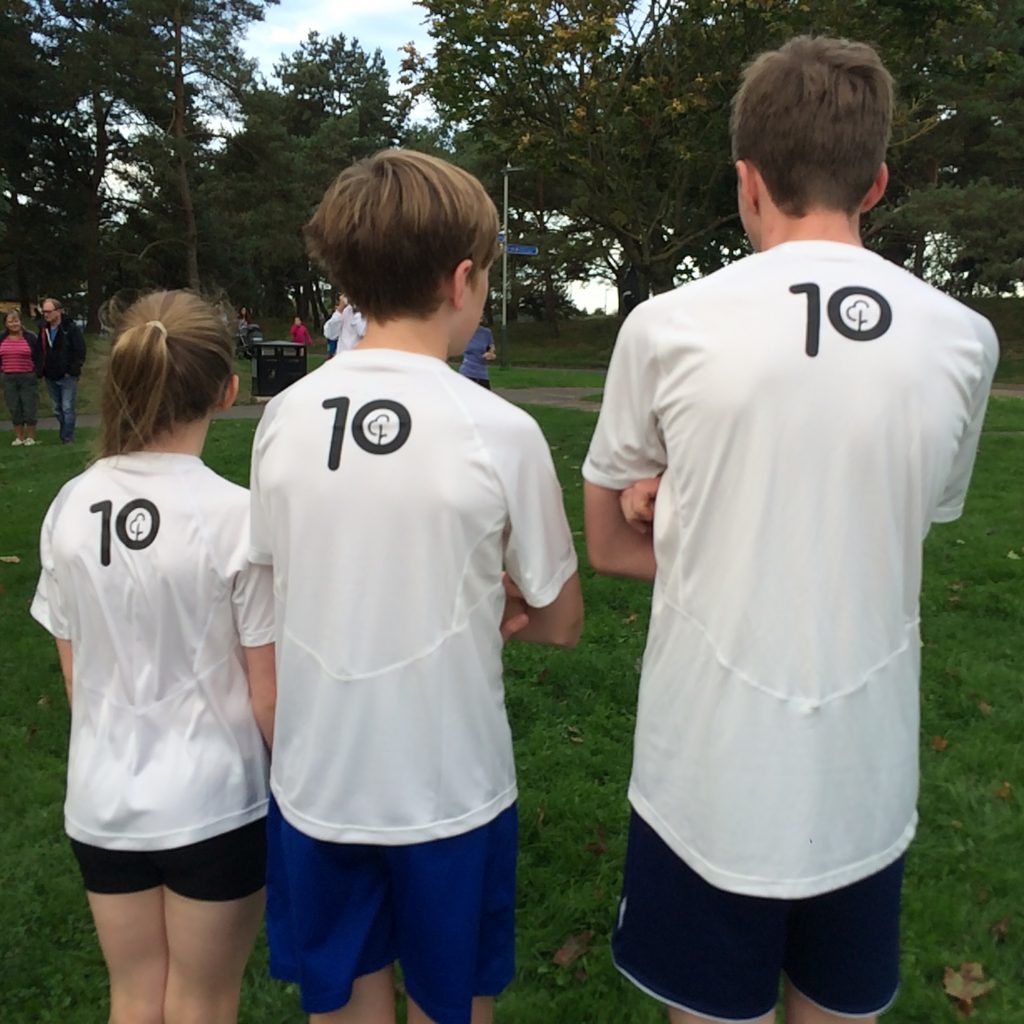 Was he closer in height to his brother than his sister again?

Er – no. It seems we have two growth spurts going on in the house right now (not to mention the tail end of growth spurt number one). I may need an extra mortgage just to pay for all the trousers… 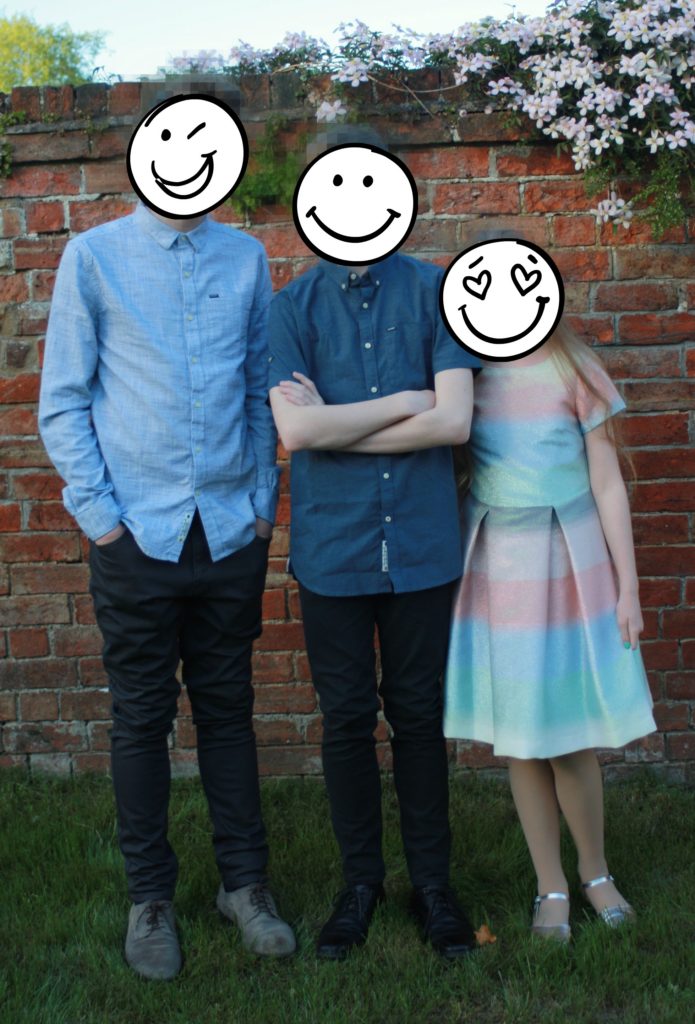