In recent years, I’ve put myself up as a bit of a poster child/ poster old woman for skin stuff. Acne, rosacea, eczema, I’ve been there, done that and got the Tshirt. I’ve tried most treatments and I’ve heard the same old crappy advice from well-meaning people who know nothing about the severity of the situation I’ve been in.

Recently, I’ve had a new role, I’ve been fighting a battle for my son as well as myself. And all parents know that we fight a lot harder for our kids than we do for ourselves. We feel their pain, we want to take it away from them.

Acne has been in the news recently and I’ve been a little bit under the spotlight again, talking about my own acne and my son’s. So I felt inspired to set the record straight on some things I’ve learned and that matter to me, my son and other acne sufferers. My advice might help other sufferers and other parents of sufferers.

And if you’re a parent of a teen, who likes ‘banter’ (which I tend to think is borderline bullying) please point out to them how upsetting banter and memes and jokes can be… 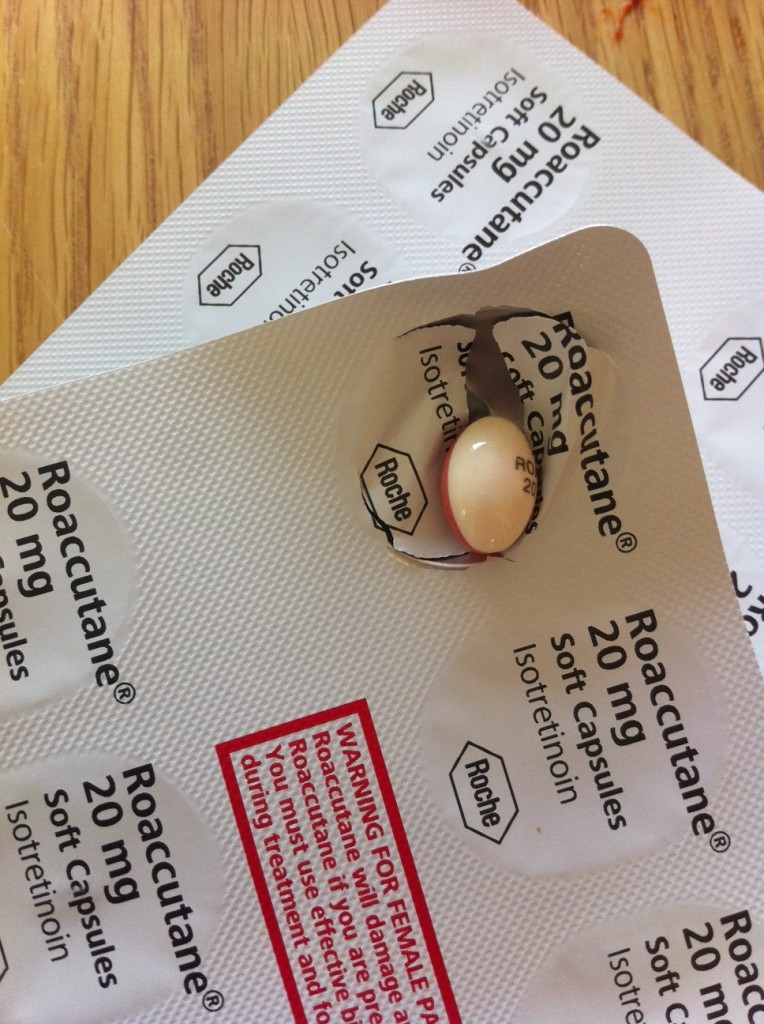 If you have mild acne, you may find that eating less chocolate, drinking more water or going to bed earlier clears your skin up. THIS DOESN’T WORK WITH MODERATE OR SEVERE ACNE!

Also, it’s very hard for people with acne to hear people complaining in real life or on social media that they have ‘a spot’. Believe me, people with acne would give anything to have A SPOT. Just one, not hundreds of bleeding, sore, unsightly painful spots.

And it’s not funny when people post memes on social media of ‘what it looks like when girls cover their spots’. We don’t mock people for being fat, thin, having frizzy hair, wonky teeth or big ears, so don’t mock them for having spots and doing their best to make themselves feel better about them.

People with spots aren’t dirty. They do wash. They probably wash more than most other people. They’re already feeling bad about themselves. They don’t want to see these jokes or ‘banter’ or memes. Feeling bad about yourself physically can lead to mental health problems, including depression and anxiety. Banter and bullying help to exacerbate this situation. I’d like to think that most people wouldn’t want that on their conscience.

There’s a misconception that it’s ‘worse for girls’ because girls care more about their appearance. Yes, generally they do care more about their appearance. So there’s lots of advice online for girls – whether from experts or from vloggers. There really isn’t a lot for boys. DON’T FORGET ABOUT THE BOYS! They suffer too. I know, because my son has had some of the worst acne imaginable. He has coped very well with it, but it hasn’t been easy for him.

OK, so that was a bit of a rant that I needed to get off my chest. But the point is, if you’ve got acne, there is help out there. And if you haven’t got acne, BE NICE. Put yourselves n the shoes of sufferers. How would you feel if someone asked you if you ever wash?

My skin may be clear now (thank you dermatologist and Roaccutane), but after suffering for 30 years and now raising my own acne sufferers, I’m going to carry on being a skin warrior. Because I’ve been there, done that and got the Tshirt. 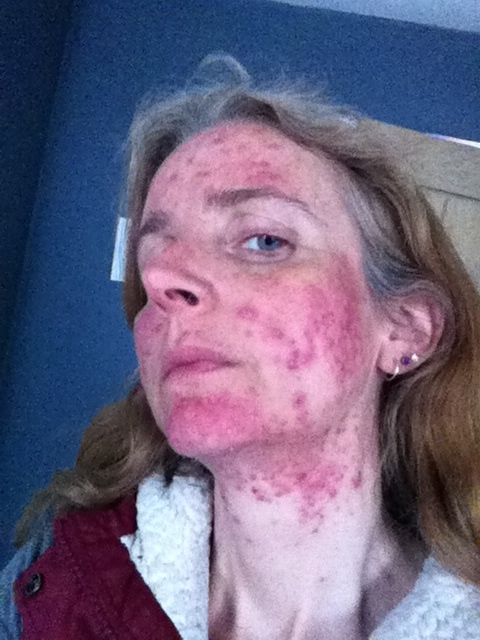