I resisted getting pets for many years, despite the pleas from my children. Because I knew exactly who would end up looking after them! If we got a pet, I always thought it would be a rabbit, because that’s what I used to have as a child and young adult. But we decided on guinea pigs almost on a whim and I’ve never looked back and regretted it!

It’s two years since the guinea pigs came into our lives and they’ve brought me a lot of pleasure. They’re both male, but ironically it is the one with the female name, Daisy, who is the alpha male. Eric, the long-haired one, is placid and happy to do as Daisy tells him. It is Daisy who gets the food first, Daisy who gets out of the hutch first and Daisy who gets back into the hutch first. It’s remarkable that two such small animals have such strong, and such different, personalities.

At first, I thought my fears were unfounded. My kids were really pulling their weight with the guinea pigs. Not only were they feeding and cleaning them without moaning, they were also getting them out of the hutch to play with them.

Needless to say, the weather turned colder, the days turned darker and the novelty of our furry friends started to wear off. I don’t think the boys have ever fed or cleaned them without being reminded first and, yes, they do moan! But I’ve been strong and I haven’t backed down and relieved them of their duties (like my dad did back in the day). They wanted pets, so it’s important they take responsibility for them.

So what have we learned in two years as guinea pig owners?

They take a little bit of work but, to me, it’s worth it. Guinea pigs make great pets! 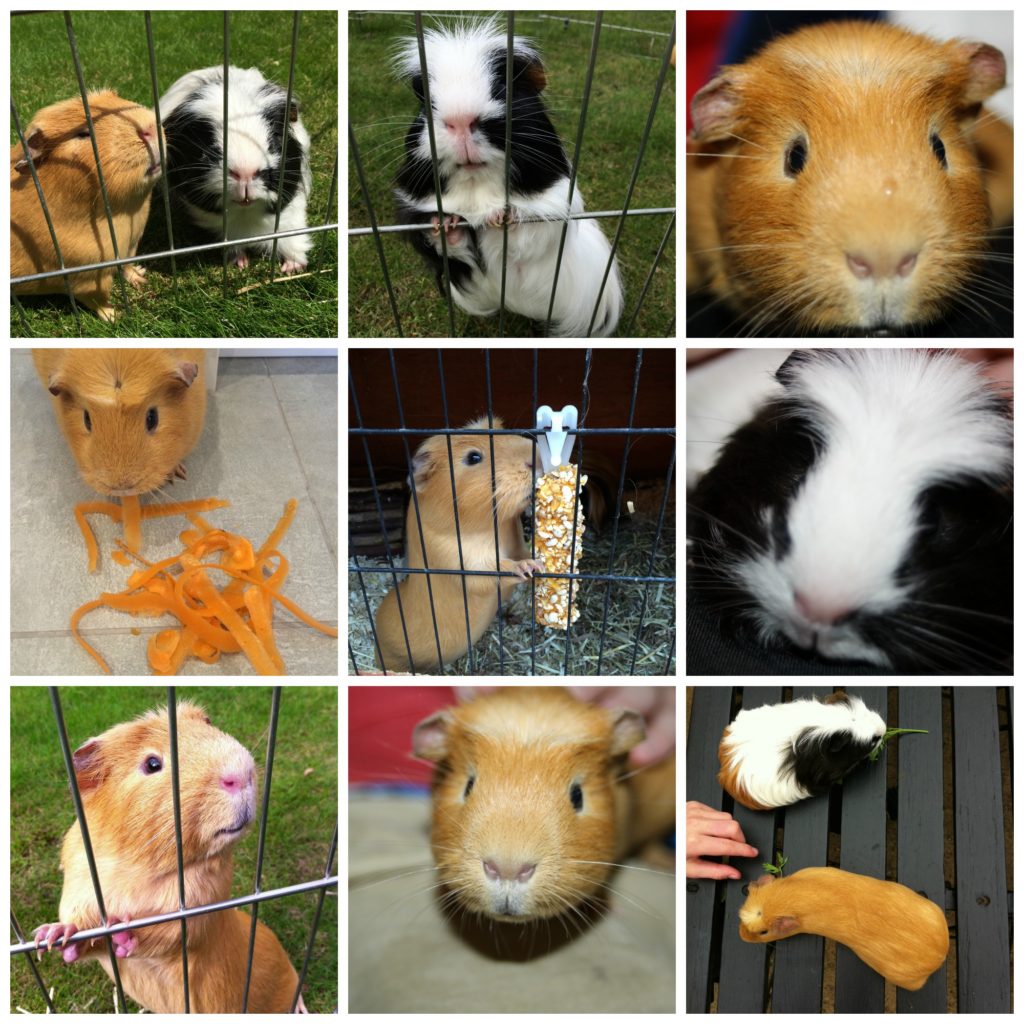