Sometimes, making decisions isn’t easy. Especially when you’re 9, going on 10. My daughter is at age now where she’s having to make what seems to her like some tough decisions and she’s struggling.

My girl was very sad when the panto ended. The panto had given her an incredible experience and new friends and taught her so much about singing, acting and working in a professional theatre with professional actors. It had made her question her hobbies and what she really wanted to be doing. She had learned that she liked to sing and act, and wasn’t bad at them. And she wanted to do more. After the panto, the shine had gone off a couple of her dance lessons and she didn’t know if she wanted to do them any more.

So we investigated two popular national kids’ theatre group franchises to see if they could give her what they were looking for. They both take up three hours on a Saturday and they’re both rather expensive. The offer a  similar curriculum, involving  three disciplines, but not identical disciplines. One offers free drama exams, one requires the kids to take extra tuition for their drama exams. One offers a two week trial, which you have to pay for, one gives a free one week trial.

I’ll be honest, I was slightly disappointed when she came out of her first paid-for trial. She wasn’t as excited as I’d hoped. She’d enjoyed the drama, but not the singing (I was particularly keen for her to enjoy that) and quite liked the dance. Needless to say, the dance teacher had spotted her talent. She enjoyed it a bit more the following week.

When she came out of the free trial, she described one element as ‘awesome’, which I was pleased to hear. If I was honest, this was the one I would have preferred her to do. But she hadn’t enjoyed the drama, the bit she’d liked best at the other group. Once again, the dance teacher had spotted her talent.

When I gently reminded her that if she decided to do one she would have to give up two dance classes to be able to go to whichever group she chose, it was all too much. She wasn’t ready to give up the dance classes she’d attended since she was 4. The shine might have worn off them a bit over the last few months, but actually giving up was a step too far.

She didn’t know what to do.

So she did the only thing a 9 year old girl can do in these confusing circumstances.

It wasn’t attention-seeking. She was just confused and overwhelmed by the decision she needed to take. She didn’t want to give up dancing and, if she did give up, she didn’t know which theatre group to choose. She felt we were pushing her towards one of the groups on cost grounds (we weren’t, but cost had to be a consideration).

She cried some more. She wanted to do it all. But she couldn’t.

After a day of thinking and worrying she took the decision to leave things as they are and carry on with all of her dance classes. It might be for a term or a year or it might be forever.

Making such a massive change was just too big a decision for a little girl of 9, going on 10. 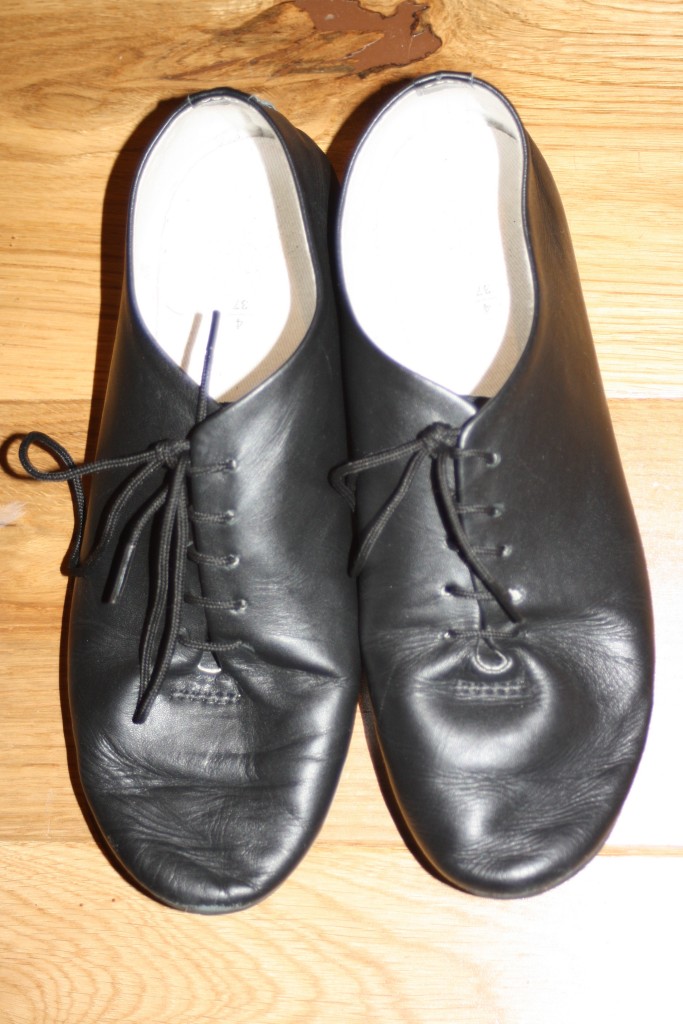