It’s my daughter’s 10th birthday in a few weeks, so she’s in full-on party planning mode. And Daddy is doing his best to scupper her plans with sensible financial decisions all the way.

I don’t know what it is with kids of her age, but it seems they all start planning their parties about nine months in advance, then change their minds about 12 times before the big day.

She hasn’t been to the trampoline park herself, but it’s what all the kids want to do. Her brother went and had a great time, but there was an ambulance there when we dropped him off. The grown-up cast members and crew of the panto went and two of them got injured.

Oh, and it’s quite expensive. It’s £17 per person and you have to have a minimum of 10 people for a party. My younger son only ever had between two and four party guests between the ages of 6 and 10, so my husband isn’t happy for her to have 10 guests at a total cost of £170. And I can see his point.

So we considered just doing a normal trampoline session at £10 per person and no minimum numbers. But, while my husband is trying to restrict her to four guests, she wants eight guests. And for £10 per person, there’s no food, which looks a bit mean when you invite people to a party. So we would have to go to Pizza Hut or McDonalds with the kids.

Just as with the theatre group decision, she is getting overwhelmed by it. She doesn’t know why financial decisions or what her brother did should come into it. There are plenty of families who don’t bat an eyelid at £200 or more for their kids’ parties, but there are also plenty who don’t do parties or just restrict it to a couple of kids to the Saturday morning (very cheap) cinema.

When you’re nearly 10 and your birthday party is practically the highlight of your entire year, this is a big decision.

She’s decided having more friends is more important than the trampoline park, so her final decision is to go to the bowling alley again, which has much cheaper party packages, including food and with no restriction on the number of guests.

Thank goodness for that!

Do your children stress over planning parties? Or don’t you give them a choice in the matter? 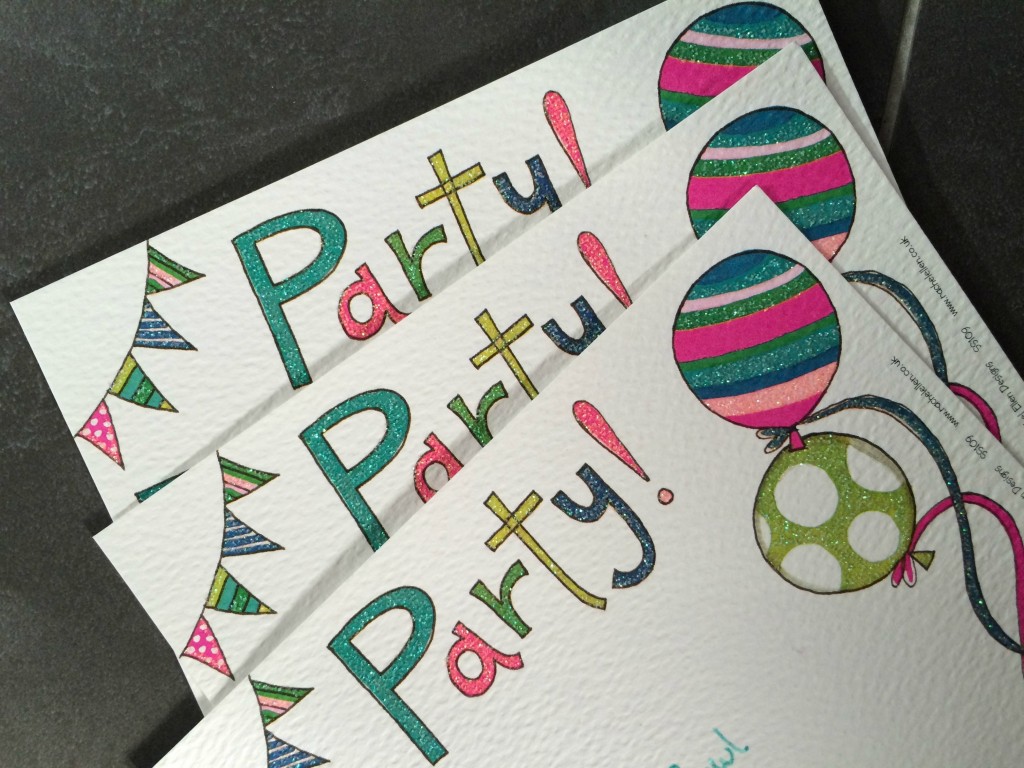