I’ve read some brilliant books recently – The Truth About the Harry Quebert Affair, The Paying Guests and The Girl on the Train to name but three. The Ice Twins isn’t up there with them, yet I couldn’t put it down!

After the death of Lydia, one of their identical twin daughters, Sarah and Angus decided moving to a remote Scottish island will make things better. (Er – hello, REALLY? That was never going to work, was it?)

But it’s not long until their surviving child claims that she is in fact Lydia and it was her twin, Kirstie, who died.

Set against the chilling backdrop of the Scottish island, the lives of Sarah, Angus and Lydia/ Kirstie start to unravel. Sarah and Angus become increasingly mistrustful of each other. Are all three of them going mad in their own way, or are they just grieving? And which of the twins really did die?

Described as a thriller, this has a hint of horror too, and a couple of twists in the final few pages keep you guessing right until the very end.

The Ice Twins is a real page-turner and an enjoyable, if slightly disturbing read, which I would definitely recommend. 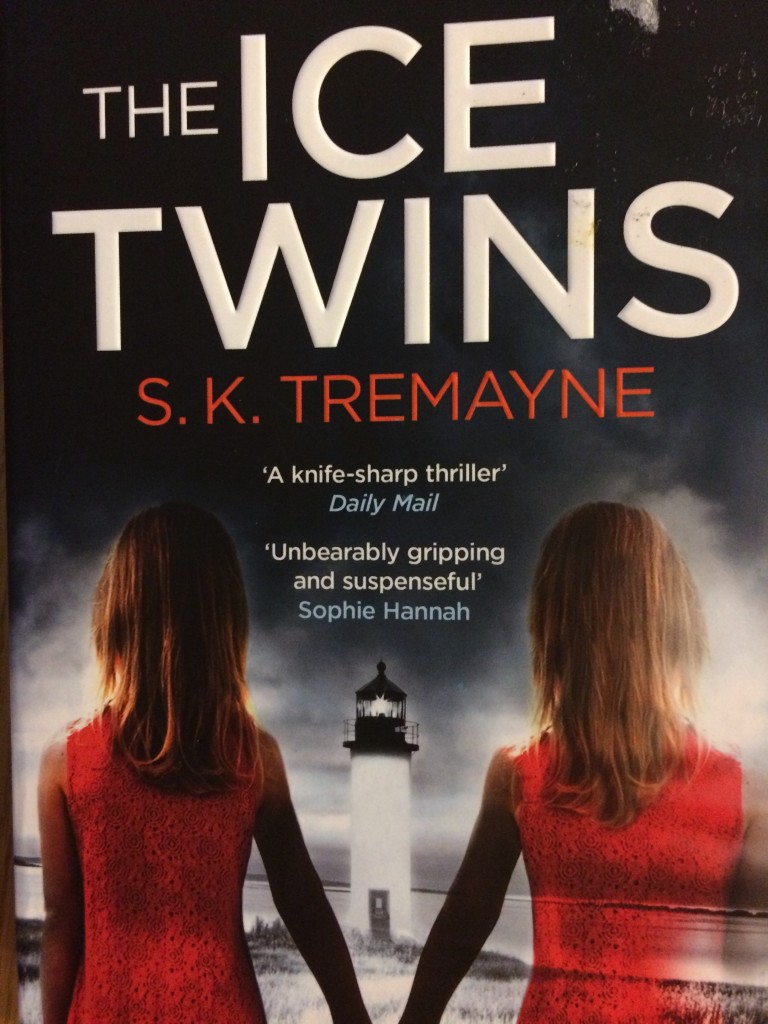