Every time either me or the kids do something good at Parkrun, I blog about it. But I’m aware I’m blogging about Parkrun quite a lot and it’s pretty niche. I suspect most of my readers aren’t interested. I’m not saying I’ll never blog about Parkrun ever again, but I’ve decided to collect these small victories together in one post rather than give them a post each! So here goes… 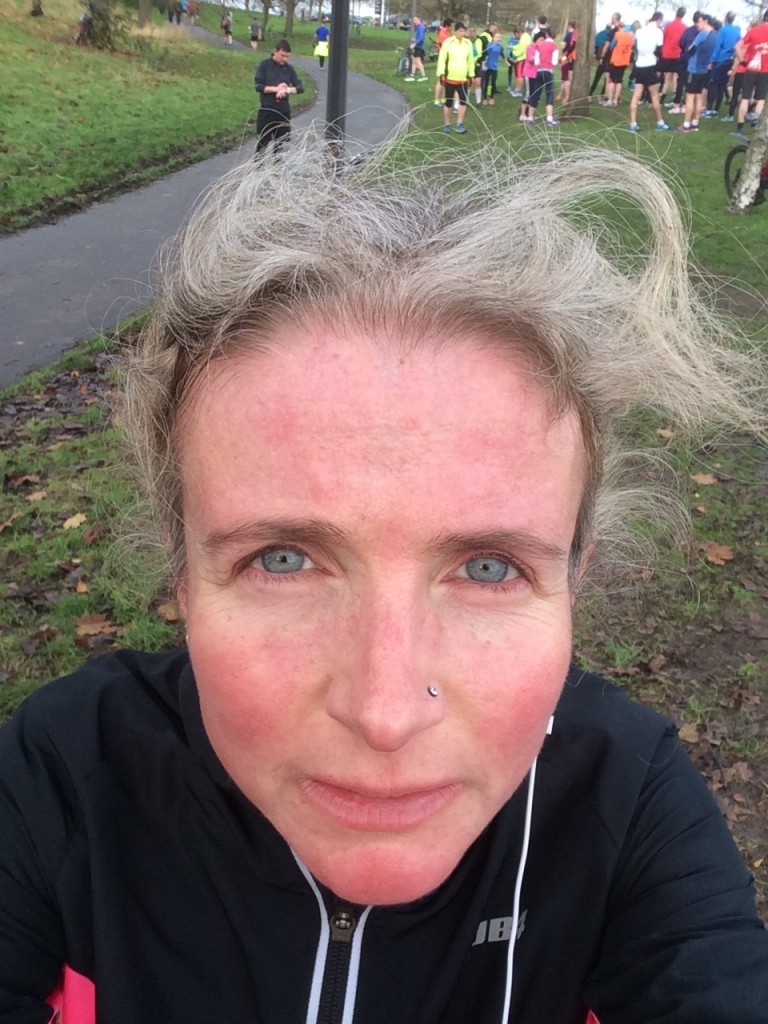 On Christmas Day, my eldest chalked up his 10th Parkrun, which is a milestone for juniors rewarded with a special Tshirt. Not bad at all considering he only ran his first Parkrun on 19th September. It took my daughter and I a lot longer to reach 10 Parkruns!

On the first Parkrun of the new year, somebody (OK, it was me) fell over in the mud and really struggled to get back up again. Oh, the humiliation! Once I was back on my feet I ran pretty quickly – managing an average time of 8 minutes and 2 seconds per mile. 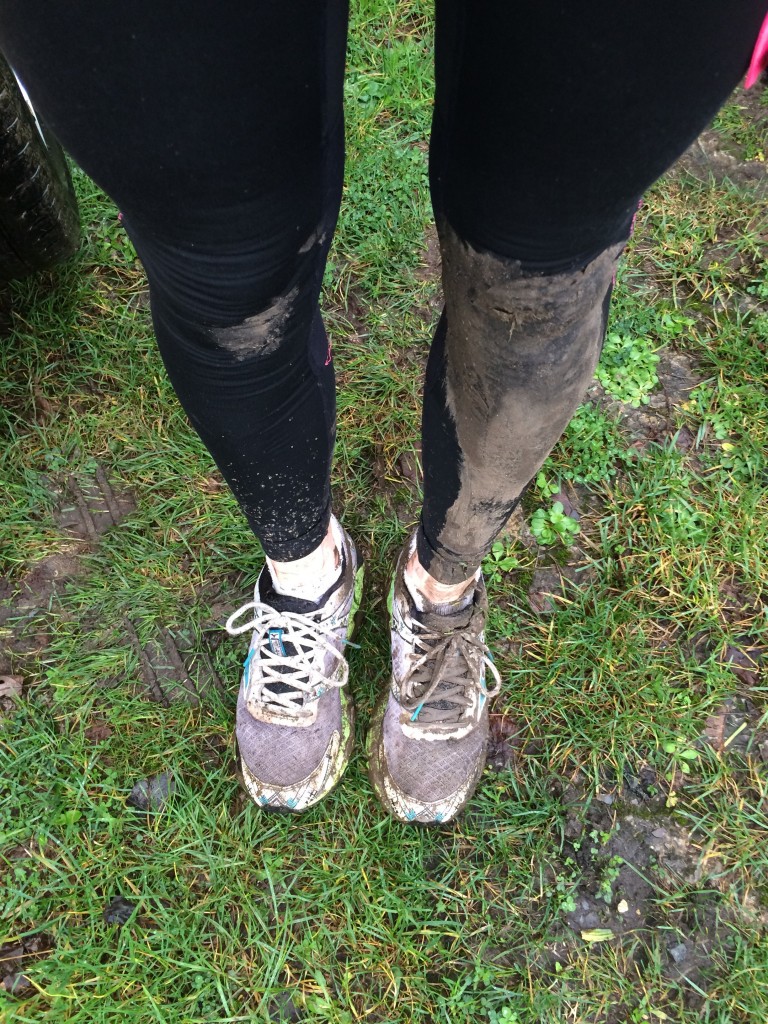 On 9th January, my eldest finally beat his PB. Ironically, after weeks of making me run with him to pace him, he did it all on his own. It was just a few seconds, but it was a big milestone for him. Next stop, 27 minutes! His aim is to reach 24 minutes by the end of 2016. It won’t be easy, but I think a boy of his age and size should be able to manage it by running regularly.

On 16th January, I wasn’t even sure I should run as I had a bad cold. I didn’t push myself, but I finished 116th out of 406 runners, was the 11th woman across the line and first in my age category in a very respectable time of 24 minutes 55 seconds. It was very icy and looked like this! My daughter hadn’t wanted to run that day as she was feeling bad about losing fitness and stamina while she did the panto. I managed to persuade her and she ran in 32 minutes 11 seconds, motivated every step of the way by her lovely best friend! 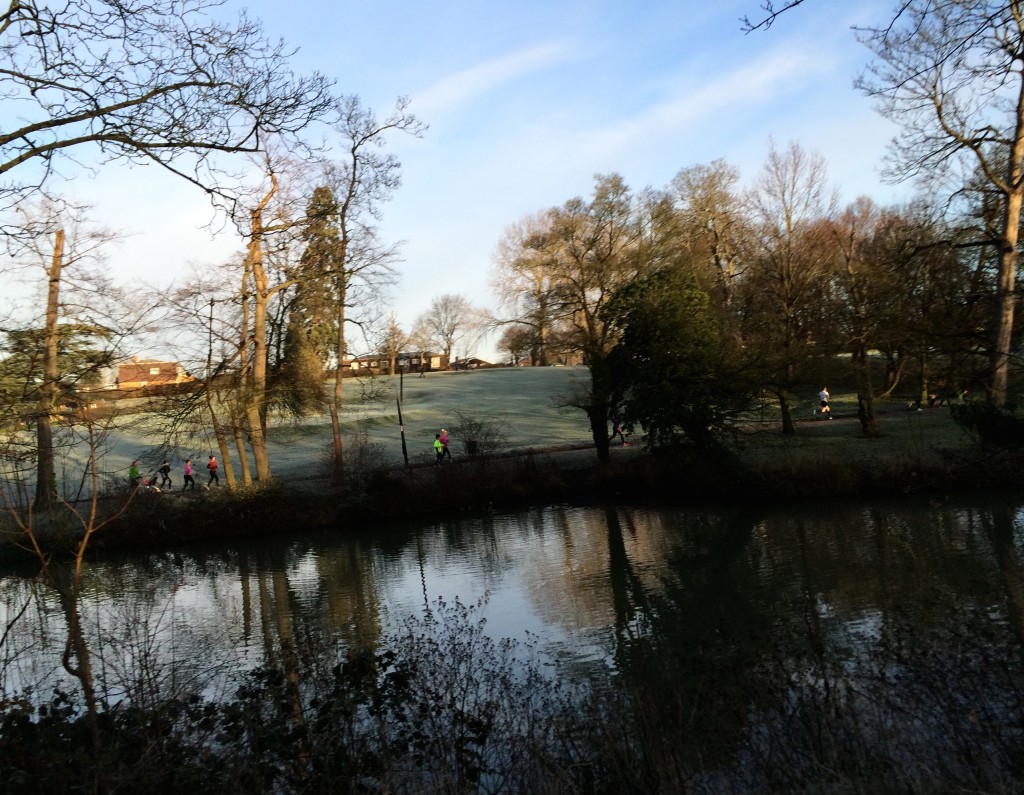 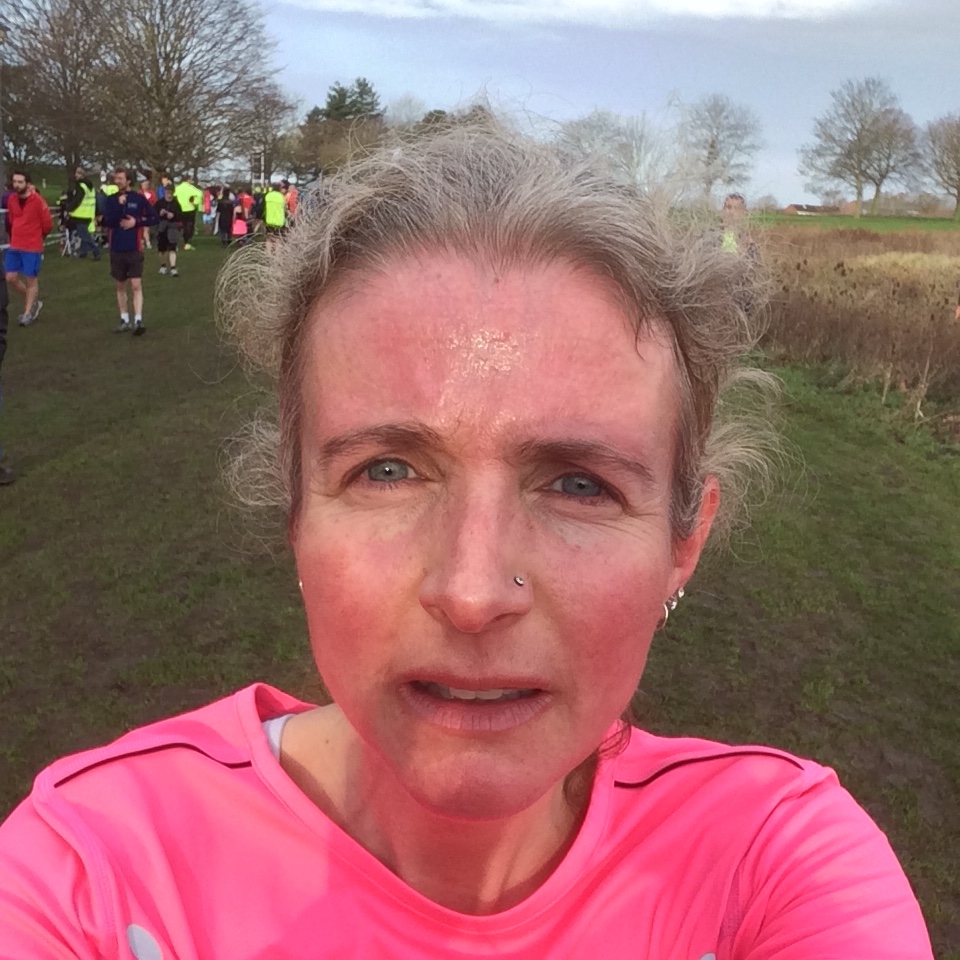 On 13th February I finished in 95th place out of 405 runners, that was my first time inside the top 100. As well as winning my age category as usual, I was the 7th woman across the line. I don’t think I’ve ever been in the top 10 women before either! 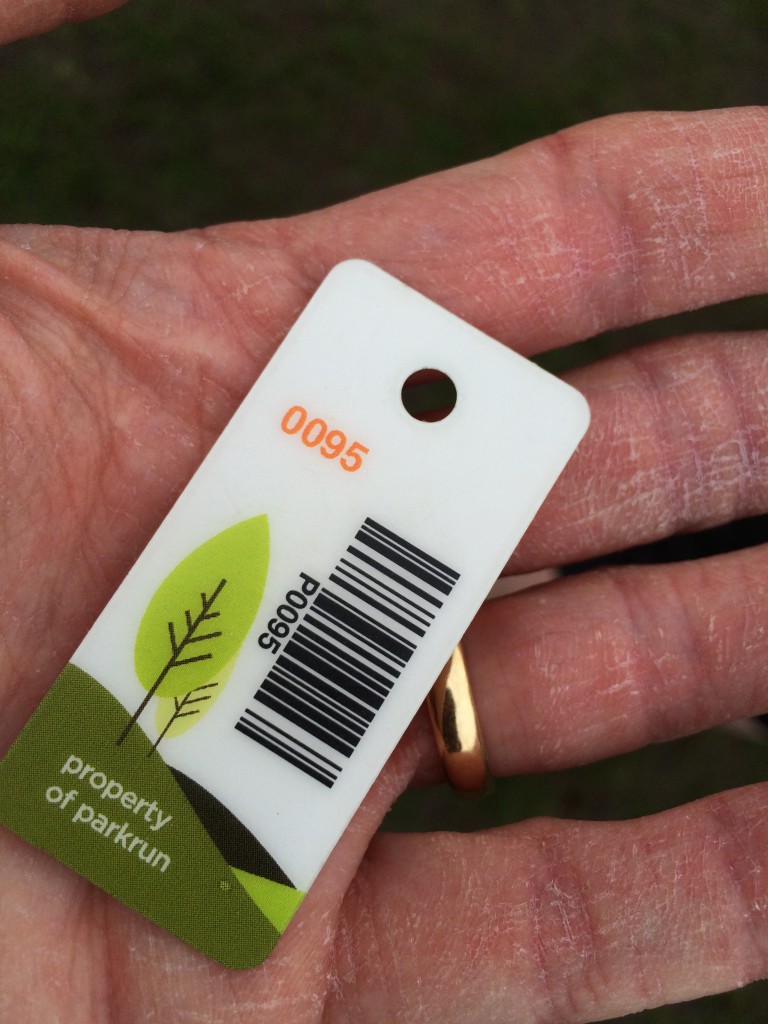 On 20th February, after several weeks off from Parkrun, my son beat his PB again and got down to 27 minutes – well, 27 minutes and 18 seconds at least. Here’s hoping he can keep it up!

Here’s to lots more triumphs for the whole family for the rest of 2016!