My son’s grammar school divides opinion. There are those who would sell their own grannies or tutor their poor kids to within an inch of their lives to get a place there. And there are those who dismiss it as ‘an exam hothouse’. (Those people may or may not be people whose kids couldn’t get a place. I couldn’t possibly comment on that.)

The truth is, they don’t accept grannies as payment and it’s not possible to tutor an above-average kid to get a place. The only thing the school accepts is clever kids. Really clever kids. I’ve had a few people I would consider friends barely disguise the fact that they are having a go at me for sending my son there. Obviously I’ve pushed him.

Well I haven’t. (And what right do they have to have a go – would they have a go at someone for sending their kid to a comprehensive in a rough area? Or to a private school?) They don’t know him like I know him and like his teachers know him. And they don’t know the school either.

Because it’s not an exam hothouse.

What it is is a really flipping amazing school. I only wish my eldest had the opportunities my younger son has.

Yes, there is a fair amount of work and the work is hard and academic. Yes, they have homework every night, but it’s not excessive. And the work is fun.

But the school is so much more than its incredible academic record. Extra- curricular activities like music, sport and drama are huge. The school is about creating rounded, confident individuals. The headteacher says they create ‘leaders’ and you can see why. Take a bunch of extremely clever kids and give them lots of opportunities to shine in other areas. Treat them with respect and as adults and watch them grow.

The school has no rules. They expect the kids to know how to behave. And they do. They respect each other, their teachers and their surroundings. Older pupils enjoy supporting younger pupils. There is no shame in talking to someone younger than themselves.

My son has been there less than half a term and he has grown in confidence.

He has also made friends and is having fun.

The kids are not ‘geeks’ or ‘swots’. They’re not particularly posh or rich. They’re just normal kids who happen to be clever. The reality is, the ‘swots’ and ‘geeks’ often go to the other grammar schools in the area – the schools an above-average kid can get into if they work really hard. 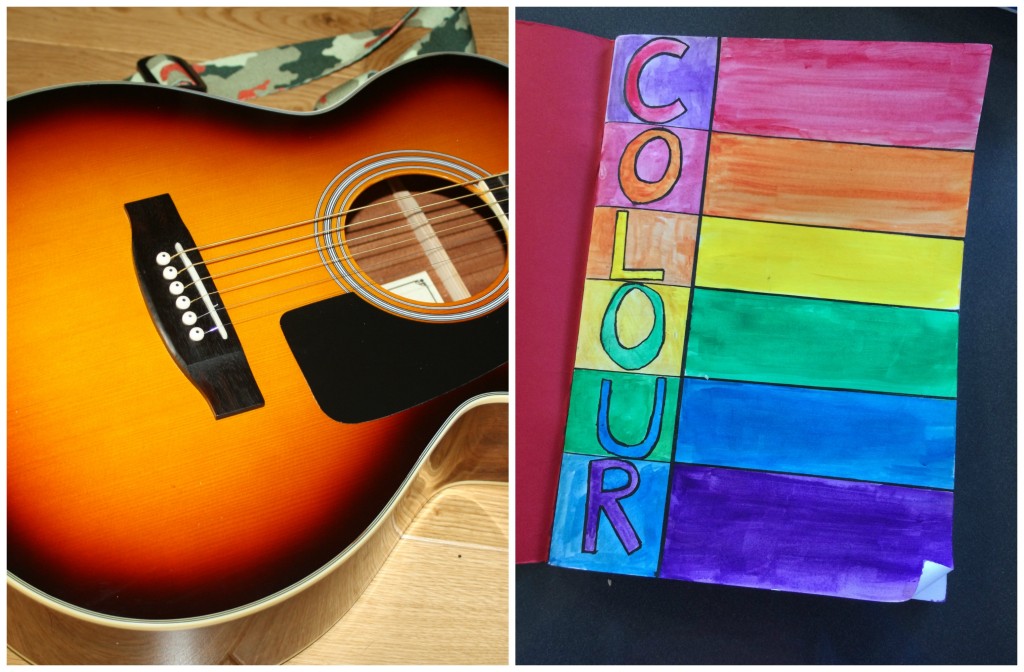 Kids at the grammar school are thrown in at the deep end in year 7, because that’s the way to thrive. A week after starting at the school, they started rehearsing for their first school concert. Two weeks later, they performed it to a packed audience. There were 900 kids in that concert – around 75% of the pupils in the school. Boys and girls. Year 7s and year 13s. All confident. None of them embarrassed, because their school embraces music, it doesn’t see it as something that sets you apart as a geek.

My son is learning things he’s never learned before and he’s learning at a quite remarkable rate. With nobody holding them back in class, there’s no stopping these kids. He’s learned as much German in a month at grammar school as he learned French in four years of primary school. I love to hear him speak German as it is something I’ve never learned myself.

Communication with parents is excellent – we get an email from both the head and the head of year 7 every week. And they care about the kids – one week the head of year 7’s email said ‘remind your children to eat’. That was the week where my son ate nothing but two crackers and a piece of cheese at 2.30pm because he was so busy he forgot to eat!

But just a few weeks in, I can’t tell you how much he loves the grammar school. And so do I. It’s everything I hoped it would be and a whole lot more. It’s the perfect environment for him and I’m so grateful he had the opportunity to go there. 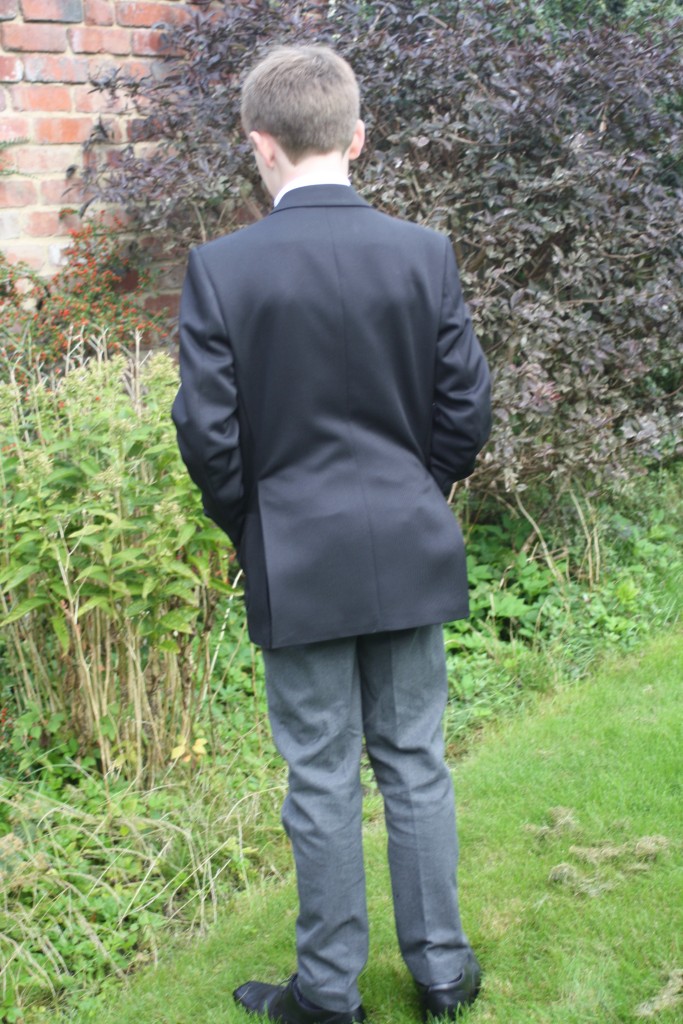