The family of five and the discount voucher

Home » Family » The family of five and the discount voucher

We are a family of five. That makes us a ‘big’ family. But, really?! Does anyone REALLY consider a family with two parents and three kids to be BIG? There are plenty of families out there with four or five kids.

But society, and especially businesses, have decided we are BIG. And they’ve decided to punish us for it. I’m sure any family with three or more kids can relate.

Everything is expensive when you multiply it by five. A cheap holiday? Multiply it by five. And pay adult prices for flights for two of your kids. Not so cheap now, is it? Family tickets? They’re for four. Packets of food? For four. And don’t get me started on family hotel rooms – if there’s five of you, you’re having two rooms. And the price doubles just because you’ve got one extra person in your family.

Is it any wonder we go on self-catering holidays in the UK every year? (And by UK, I mean Padstow.)

Which brings me conveniently to Padstow and our recent holiday. We stayed at a different property with a different rental firm this year. The property came with a discount card for lots of local businesses. Including our very favourite restaurant in Padstow. The one we’ve been to at least once per holiday EVERY SINGLE TIME we’ve been to Padstow. And we’ve been there 18 times. I kid you not.

The voucher had to be mentioned when you booked the table. So I did. (After seven minutes on hold.)

‘Oh you can’t use the voucher, it’s for four people.’

‘Well that’s OK, we’ll just have the discount for four people and one will pay price.’

They couldn’t answer it.

I pointed out that it was a bit ridiculous. Why should we get no discount at all just because there were five of us. Would parties of two or three be able to have the discount?!

There was no explanation, but they weren’t budging.

I asked to speak to the manager. Apparently I already was. To get out of the conversation, she decided to blame the holiday company. It was their decision, apparently.

Well I spoke to them and they denied it was anything to do with them. And OBVIOUSLY they couldn’t sort a discount for us because it was down to the restaurant.

I’m aware that in the scheme of things it’s not a big deal. It’s a drop in the ocean. A few quid. Who’s really going to miss it?

But it’s the principle of the matter! Why should we be denied the discount just because we have one more child than is considered ‘normal’.

And why the flip did the holiday company, who happily rented us a house which sleeps six (and needless to say we paid a lot of money for it), even bother to give us the damn voucher in the first place if it’s not worth the paper it’s written on?

Any other families with three, four or more kids feel penalised in everyday life for having more kids than ‘normal’? 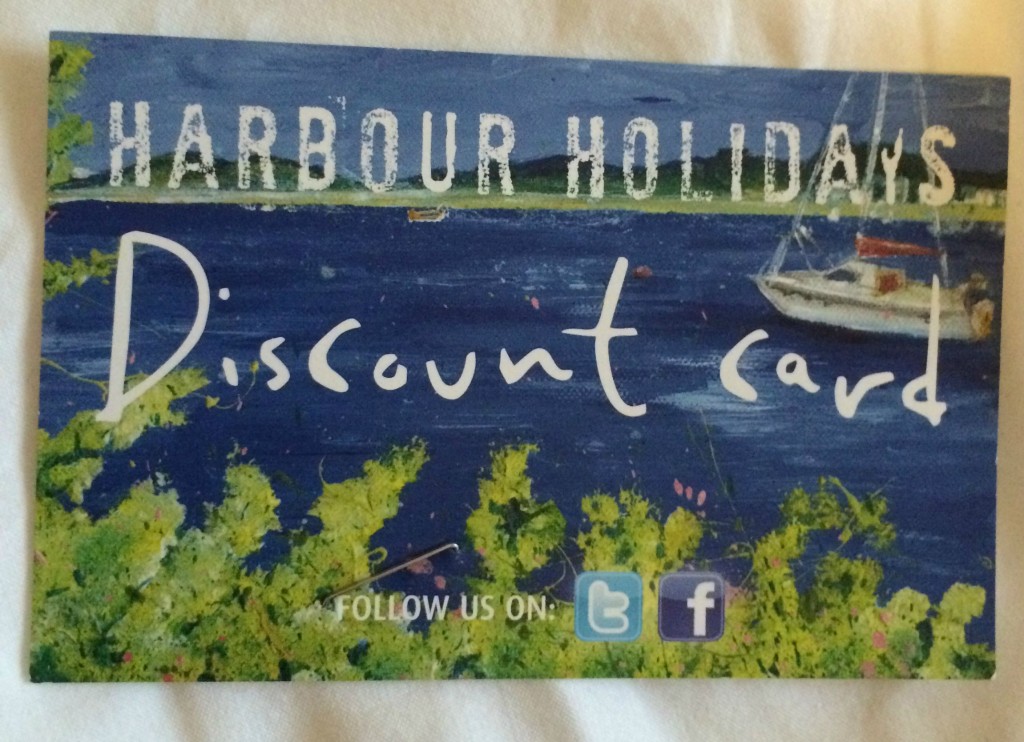