My daughter is a very determined little girl, who likes to do her best at everything she does. And if she’s not naturally good at something, she will try even harder until she is good at it.

She doesn’t understand that she’s not a fast long distance runner and that it tires her out. She’s a good sprinter, so she thinks that should make her a good runner full stop. It frustrated her that she did her first Parkrun in 38 minutes, her second in 39 minutes and that she had to abort her third after just one lap because she felt so sick.

She wanted to improve on her time, but she thought she would never manage it. There was no way she was going to give up and stop doing Parkrun just because she found it difficult.

(At this point I must say that I know adults who run regularly who run a mile in about 14 minutes. The Parkrun is three miles. So my daughter was running a mile in 13 minutes. There are many adults and kids who can’t run three miles, or even one mile, but my daughter still felt she wasn’t good enough and was determined to improve.)

While the boys were on Scout camp, Daddy decided to join us on the Parkrun. Daddy is highly competitive (the kids had to get it from somewhere) and thought he could help my daughter to improve and run faster. He had it all planned out – how he would set target lap times and let her have short fast walks etc etc). Well, it paid off. Because she ran it in 34 minutes, knocking four minutes off her personal best. But Daddy thought she could do even better.

He came up with a plan. Daily runs.

Every day, one of us would run a lap of the local park with my daughter. It’s only about three quarters of a mile, but it’s long enough for her to control her breathing and get used to that feeling of being out of breath, as well as build up her fitness and stamina.

On her first run, she did a lap of the park in 7 minutes and 49 seconds. I was pleased that she knocked five seconds off her time on her second run. On her third run, with Daddy (who she says ‘nags’ her), she got her time below seven minutes. It hovered just over seven minutes on her next three runs, all with me (she says I’m ‘kind’ to her). 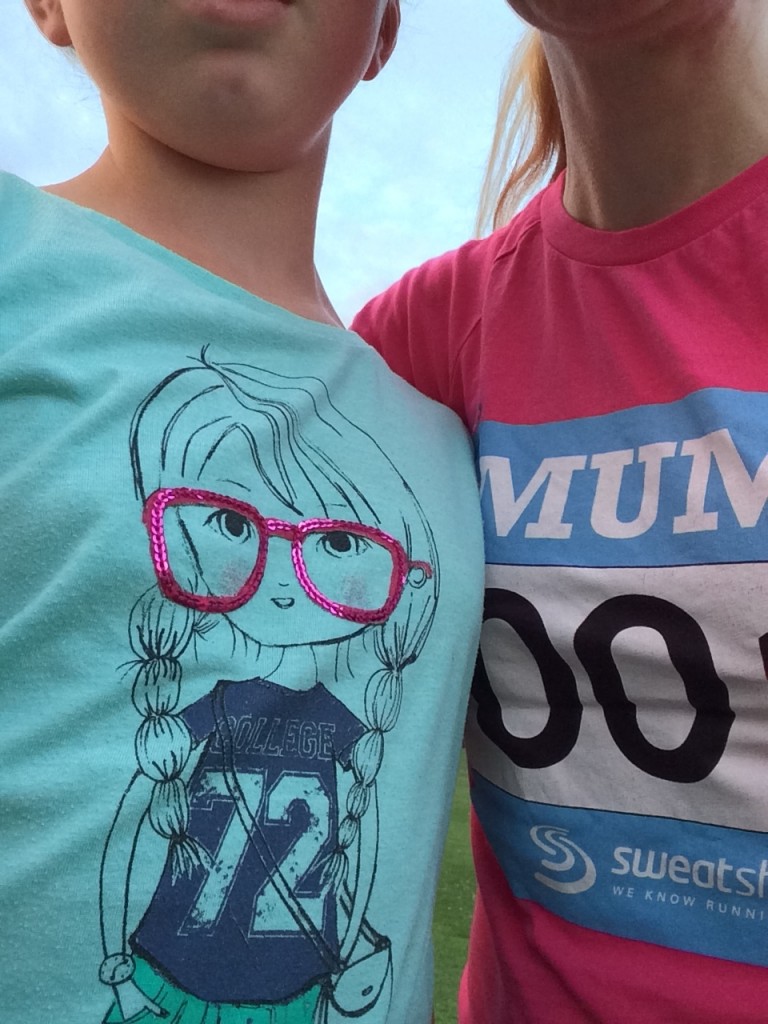 I’ve been trying to encourage her to run at about 4pm, before tea and with lunch properly digested. But she likes to run in the evenings. This makes it a little bit difficult with digesting food and we often end up running at about 8.30pm.

After her three seven minute runs with me, Daddy and I were struggling as we’d eaten too late and weren’t sure we would manage a run. So we decided to let her run on her own and we would just be walking round the park and keeping time.

I walked behind her for a bit and she was soon a blur in the distance. She was moving very quickly indeed and I realised I would need to turn round and get back to her finish point quickly to check the time. As I looked at her in the distance and saw her incredibly long stride and how fast she was moving, I thought she’d cracked it.

She was running fast. She wasn’t tired and out of breath, her legs didn’t ache and she didn’t feel sick.

She was doing it all on her own. Without Daddy nagging her or Mummy being kind to her.

She ran the lap of the park in 6 minutes and 15 seconds. She’d knocked 40 second of her previous best time and over a minute and a half off her initial time – not much more than a week beforehand.

The evening runs had turned my daughter into a long distance runner.

And, just to prove it had really worked, she ran Parkrun on Saturday in 32 minutes and 59 seconds. She was 4th in her category – girls aged 10 and under – and 65 people finished behind her! Not bad for a 9 year old! 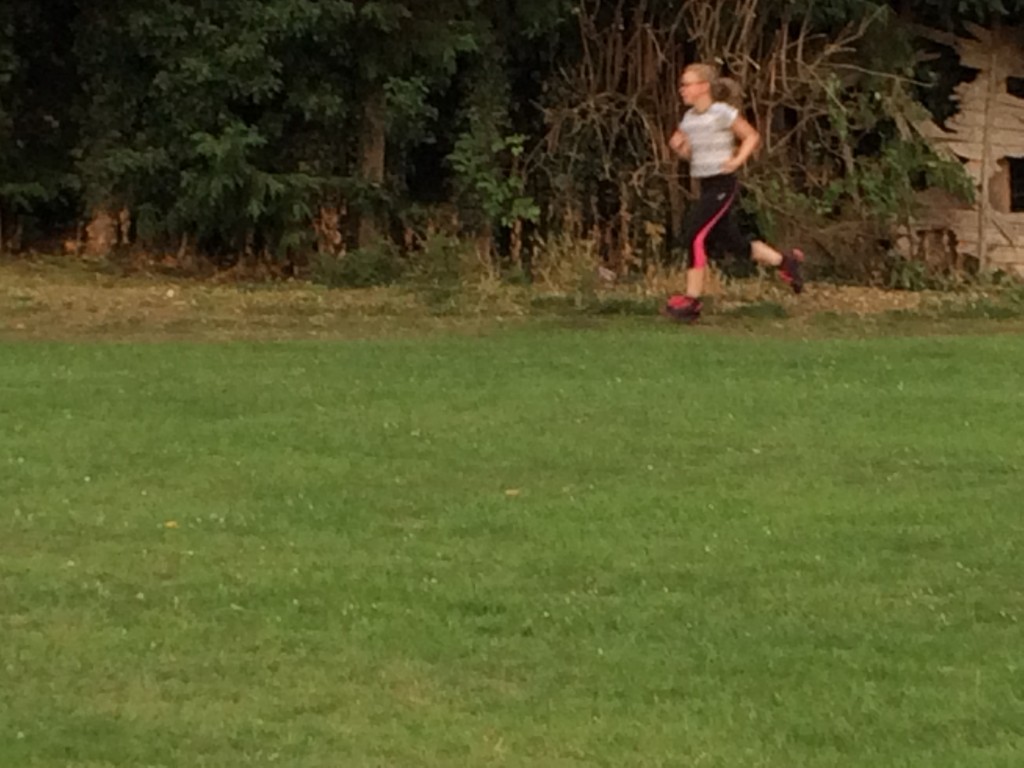