My son is nearly 12. He is the nicest boy you could ever wish to meet. He is good at sport and funny and very clever.

Because he’s so clever, he’s going to grammar school.

He’s growing up and he’s looking forward to going to his new school. He wants to look his best. He’s got a smart uniform and a cool new bag.

He wants shoes to fit his new grown up life and his fantastic new school.

You’ve decided he can’t look smart and grown up.

Because he’s got wide feet.

He’s an H fitting. In fact, he’s a little bit over an H fitting. He has to go up half a size to get the width he needs. And he still can’t get the shoes he wants. No brogues, no smart lace-ups.

This is not who he wants to be. He doesn’t want velcro or chunky lace-ups. He wants to look smart like his friends.

Why won’t you let him? (I’m looking at you, Clarks and Start-Rite!) 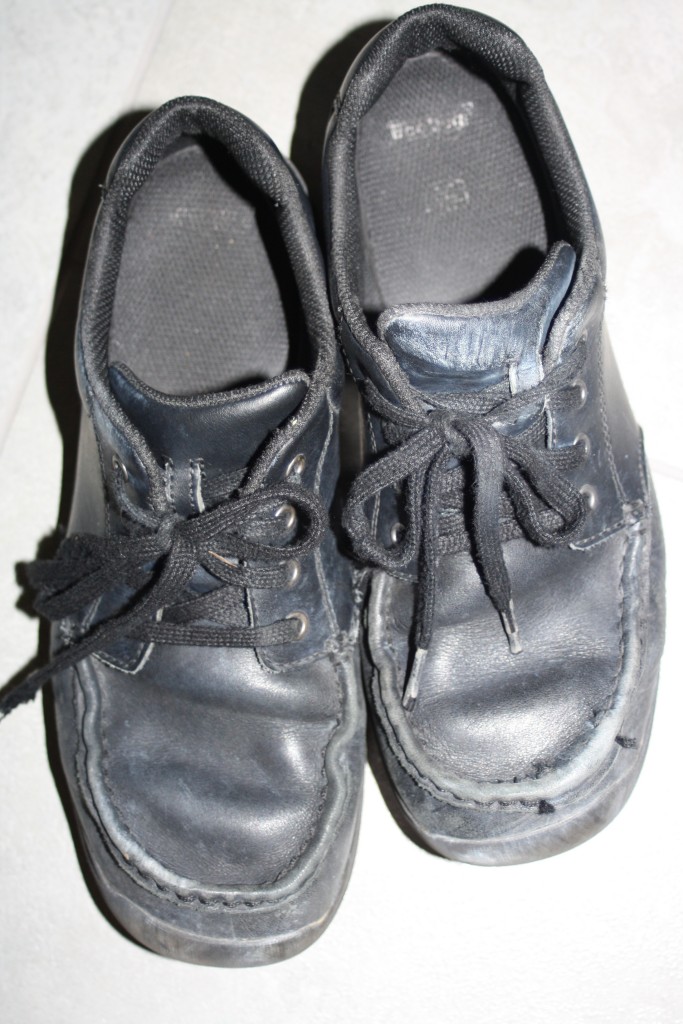 OK, so this might be a bit tongue-in-cheek, but I meant every word. Why shouldn’t my boy be able to dress smartly for school now he’s nearly 12?

He wore velcro happily up to year 5. In year 6, he switched to the chunky lace-ups, but he was adamant he didn’t want them for grammar school.

We went to get his feet measured. He was a 6.5 and a bit over an H, so he had to move up to a 7H. They had one pair of shoes for him – the chunky lace-ups. When I complained, they suggested I look online. They couldn’t tell me whether there actually was more choice online, whether he could actually get the smart shoes he wanted.

Well he couldn’t. Not at Clarks. Not at Start-rite. Not at any other shoe shop or manufacturer online.

So I went back to Clarks and told them their range in an H was totally unsuitable for a boy starting secondary school. I told them he was going to have a smart lace-up in a 7.5G. My boy is used to wearing shoes that are too big for him. When you’ve got feet that wide, it comes with the territory. When he measured a 6, he was wearing size 8 football boots.

They listened and they fitted the 7.5G to his feet as best they could.

My boys has got the shoes he wants, but they’re not a perfect fit. There are plenty of kids out there with H fitting fitting feet? Why the flip don’t the manufacturers just make a decent range of shoes to fit my son and all the other kids with an H? 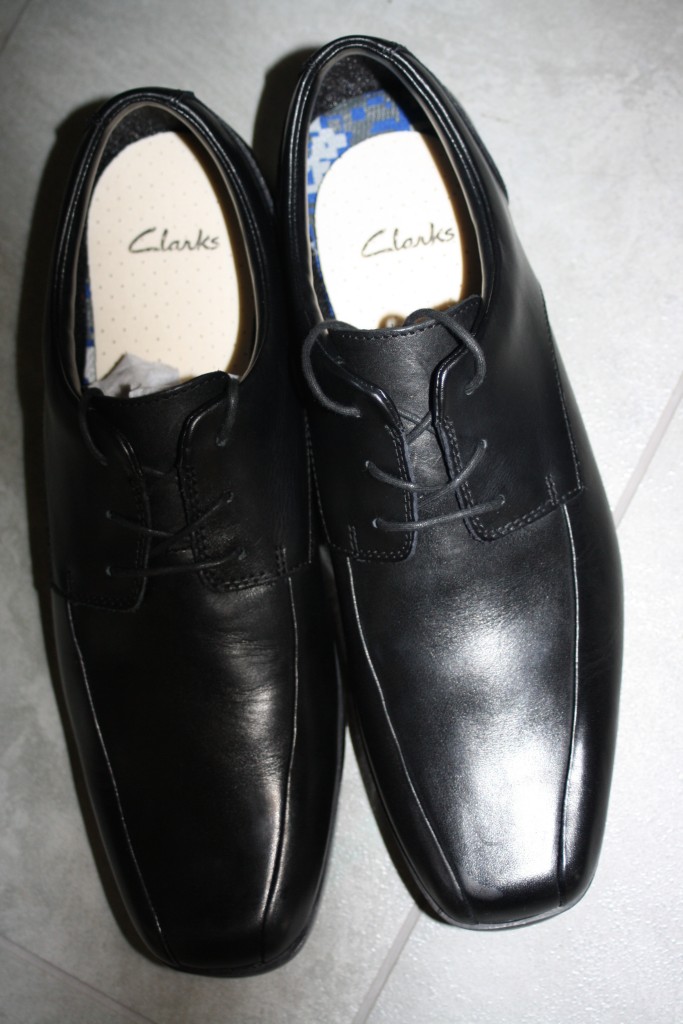