The County Cup feels like unfinished business for my younger son’s rugby team. Every year, they get so near, yet they never quite make it. Last year, they drew in the final and went out on the evil silver try rule (when it’s a draw, the team that scored first wins).

This year, they’ve been playing better than ever. Before The Tournament That Didn’t Go to Plan the previous week, they’d scored 159 tries this season and conceded just seven. Surely a team like that should win the County Cup?

I’m not a massive rugby fan. In fact, I’m not a rugby fan at all. I actually don’t understand any more than the very basics of the game. I don’t know when it’s a penalty, I don’t know what it means when the ball ‘goes into touch’ and I don’t know why they have scrums, but I do know that I love watching my younger son’s team play. I always have done, right since he was 7. The team has changed a lot (possibly too much, but that’s a whole other story), but I still love that team and still feel a part of it. And I look forward to the County Cup all season.

After THAT tournament, we, and the rest of the team, were assured that my son would play the majority of the games in the County Cup, which was good news. So the entire family got up far too early on the day we altered the clocks and headed for the County Cup in the pouring rain.

Rugby is not a fair weather game. Rugby is wet and cold and muddy.

And the County Cup was wetter, colder and muddier than usual. We’re used to wind, but the wind on that day was on a whole different level. The playing conditions were tough. 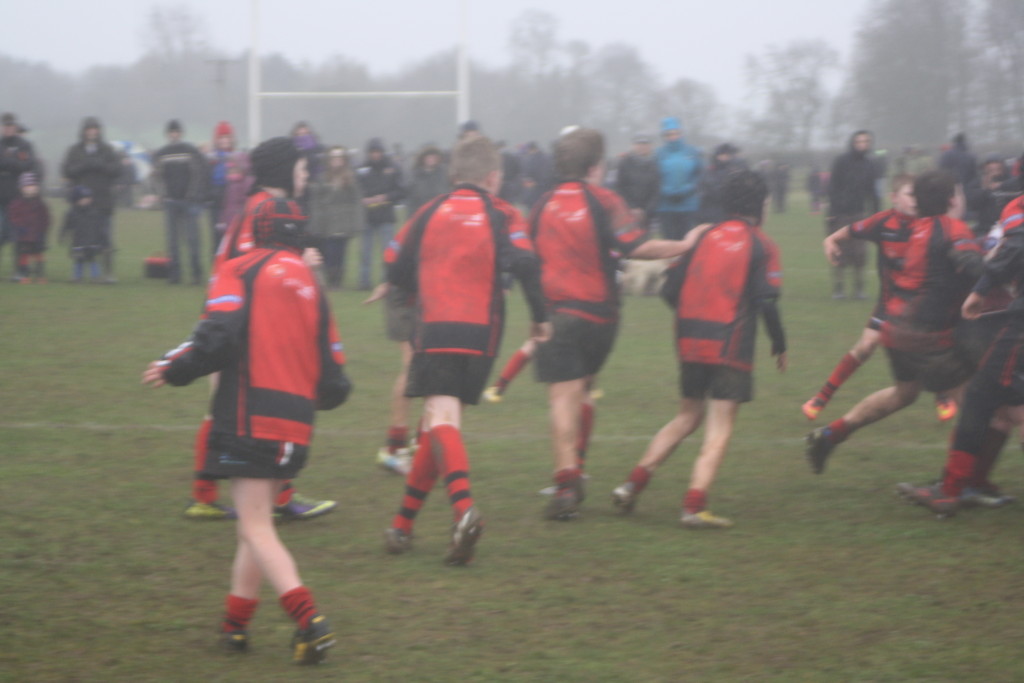 No filter, that’s all rain and wind…

The semi-final, against a Bristol team (I never understand why Bristol teams enter Gloucestershire competitions, possibly it’s because they can beat us!), was hard. They were very good. Very strong and passed brilliantly. They didn’t give our boys the space they needed to play the game.

There were injuries and there was an awful lot of very cold, very wet boys, caked in mud from head to toe.

We hung on but, just before half-time, the inevitable happened. The opposition scored.

The second half was no different and no better. The opposition hadn’t improved, but they didn’t show any signs of slipping up either. They fought every step of the way, and so did we. And they got another try. There was no coming back. No way to break through to even score a consolation try.

We were looking at a third and fourth place play-off position against our local rivals, because there’s no way they were going to beat The Team From the Other Week. 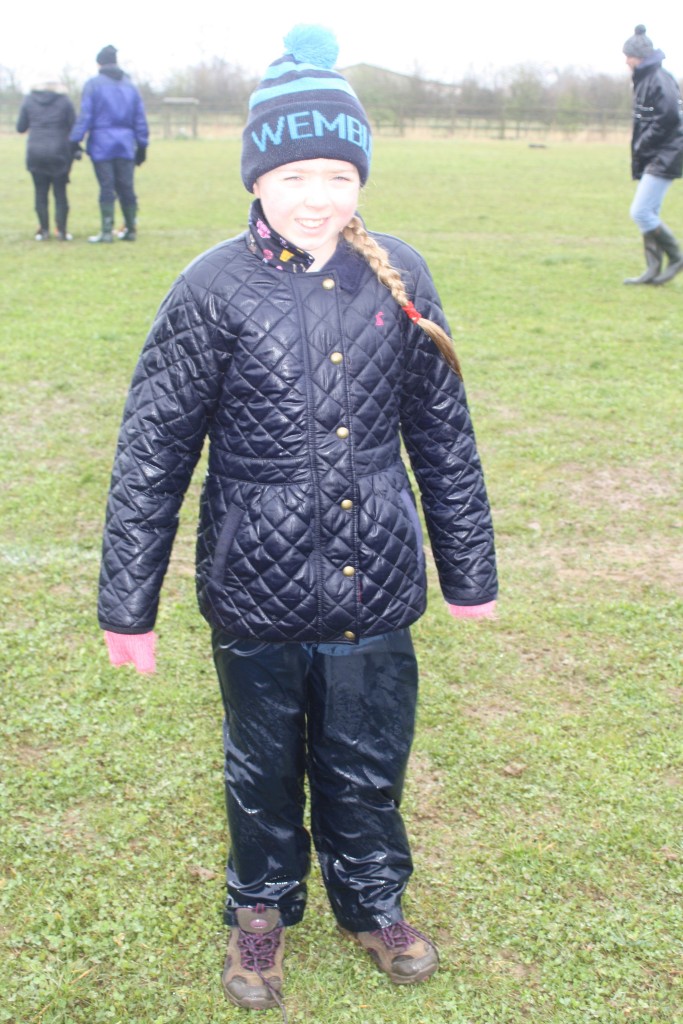 How wet are those waterproof trousers?!

I don’t think the boys were even disappointed. All they cared about was getting warm and dry. Basic survival trumped all thoughts of victory and defeat. Any tears were down to cold and niggling injuries. They were rubbed down with towels, bundled up in damp joggers and coats, given warm drinks and shoved into various cars with the heat blasting to warm up.

And then the news came. The local rivals, defeated as predicted in their own semi-final were too cold, too wet and too injured. They didn’t want to fight for third. They were calling it quits.

The boys should have been disappointed. They should have wanted to go out there and fight for third place. But they didn’t.

They cheered. They could go home. They didn’t have to get cold and wet again.

They would still get a medal. They’d still come third. Fair and square.