After a night in which she did nothing but talk to herself, but at least didn’t need any medicine, my daughter woke up grumpy with a 38 degree temperature (an improvement!). This was make or break day. She was either going to the doctor or she was going to be better. Maybe she was better?

I helped her to the toilet where she discovered a new and alarming symptom – her foot was a strange blue colour and had gone numb or, as my daughter described it, ‘When I scratch it, it doesn’t hurt’. It was also rather cold. So that decided that one, then. It was a doctor day.

The doctor checked her over very thoroughly. There was no infection, just a nasty virus. The foot was more of a mystery. It was definitely numb, she couldn’t feel him touching it. There was no obvious cause, other than a strange post-viral thing. And we remembered this family has form for strange post-viral foot problems – two years ago my younger son was actually unable to walk following a bout of flu and ended up having physio.

I felt a weight off my mind knowing there was nothing ‘proper’ wrong with her, although we still had to wait the illness out. She got in the car and started coughing. And all I could think was ‘let’s hope we get home before she’s sick’, because I really didn’t want her being sick in my lovely car. It was five minutes, we could do it.

But she had other ideas.

She was out of the house for the first time in three days and she was in no hurry to go back. The sun was shining and she wanted to stay out. She wasn’t well enough to walk, so she just wanted a drive. But what if she was sick in the car? We did a deal – I went in to get the sick bowl.

We didn’t go far. We took the scenic route to the next village. We talked about my younger son playing football.

So much fun? She was supposed to be going and she hadn’t wanted to go at all. But I know what she meant. Everything seems fun and enjoyable when you can’t do it. I’d been just as much a prisoner in the house as she had. I’d found myself the previous day enjoying the freedom of pottering around the kitchen getting the boys’ lunch and unloading the dishwasher – things I hate normally.

She even enjoyed sitting at the level crossing waiting for a train. Another thing we usually hate.

She loved her 20 minutes of freedom. It was the best 20 minutes she’d had for three days. Then she went home to resume her viewing marathon of recorded reality TV shows. Without being sick in the car. 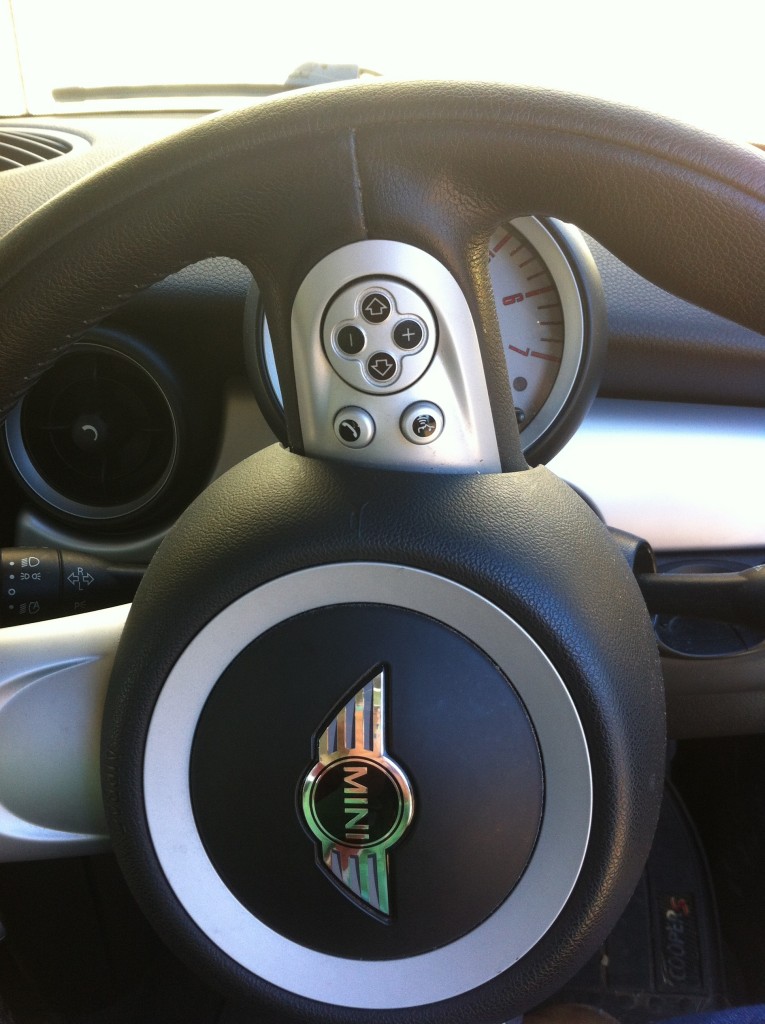 You can read about my daughter’s illness here.