Day 46 – Sunday 15th February – my daughter has been ill since last Friday and has been lying here ever since! 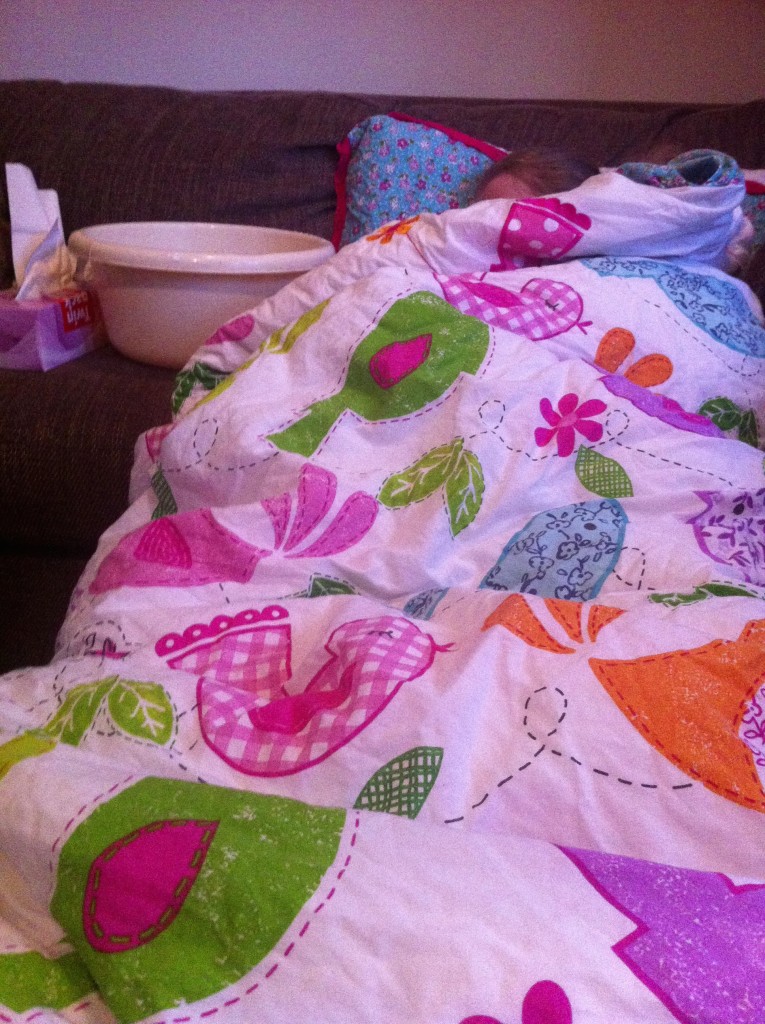 Day 47 – Monday 16th February – I never give Calpol or Calprofen without keeping a careful record! This is my rather miserable record of my daughter’s consumption for the last few days. 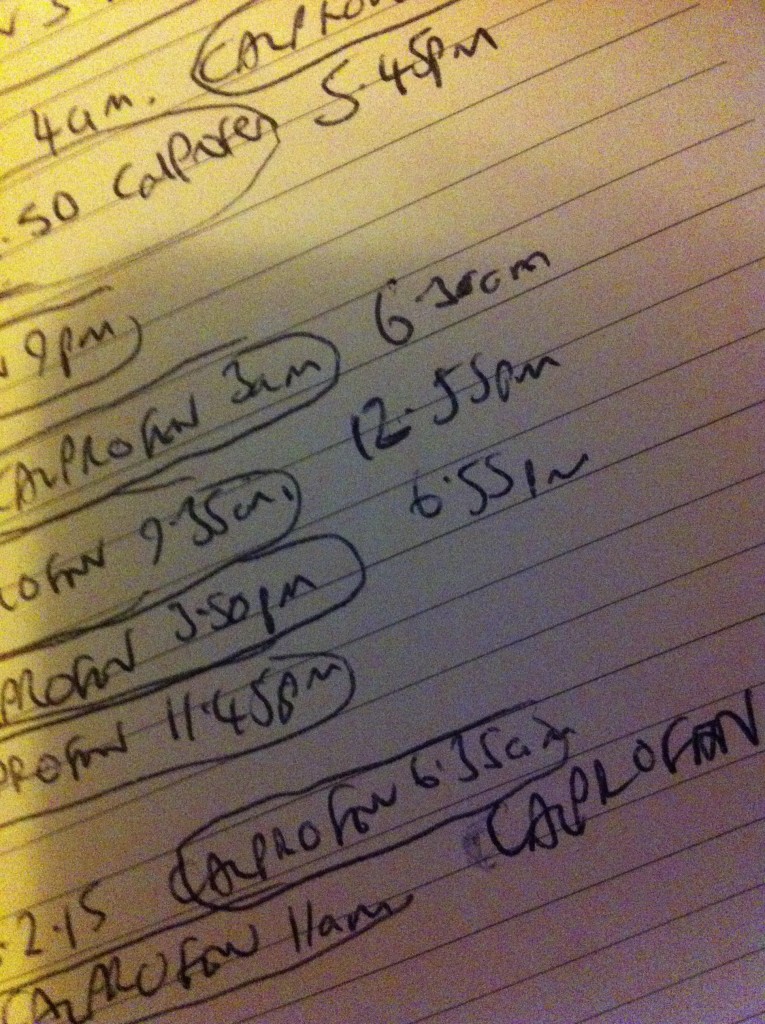 Day 48 – Tuesday 17th February – we made it out of the house! OK, so it was only to go to the doctor, but the sky was lovely and blue. 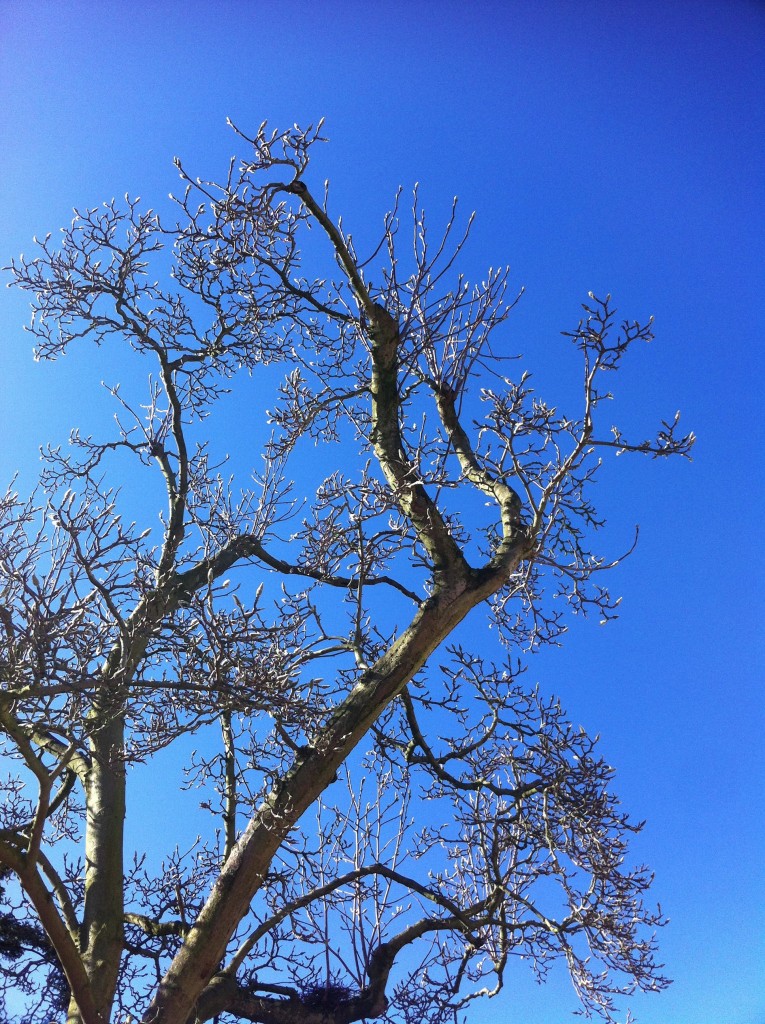 Day 49 – Wednesday 18th February – physically, my daughter was almost back to normal today. A day of eating and drinking normally and she would have been back on her feet. Unfortunately, she had post-viral temporary arthritis and couldn’t stand up. I realise I’d been running on adrenaline all week and today I just felt drained, and sad for the half-term my daughter and I had missed out on. But the sun shining through the window was beautiful, at least. 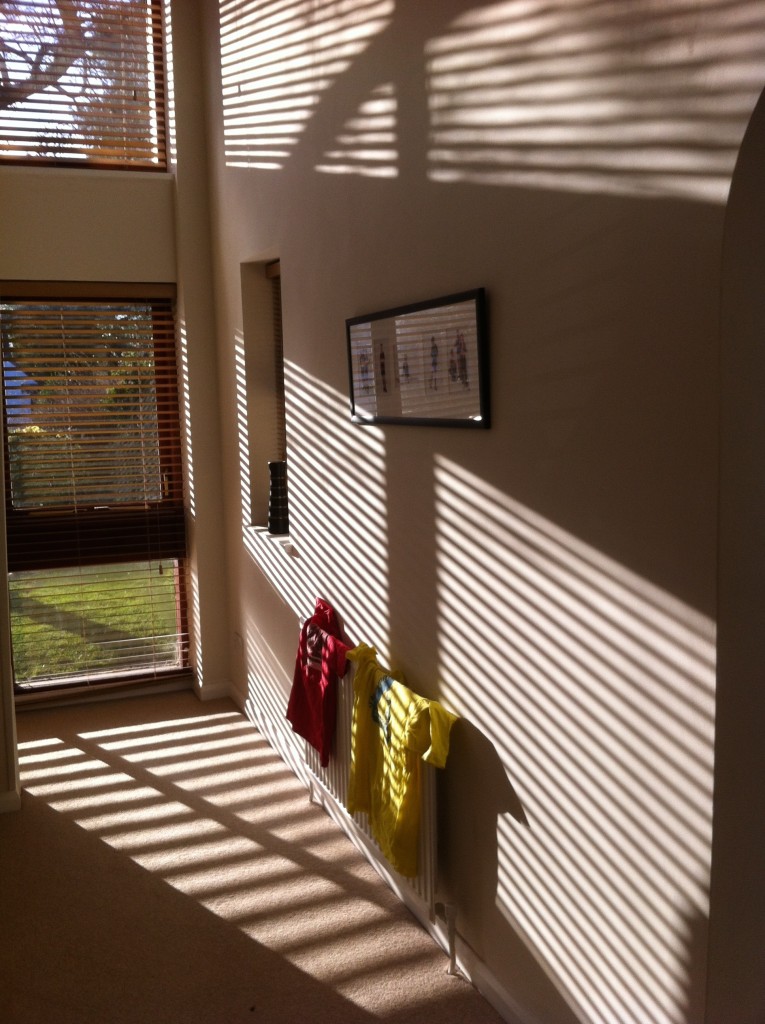 Day 50 – Thursday 19th February – my daughter’s illness took a worrying turn for the worse (I’ll share the story on the blog next week) and she ended up getting checked out at the hospital. I’m pleased to say they let her out a few hours later. This is a photo she took herself. 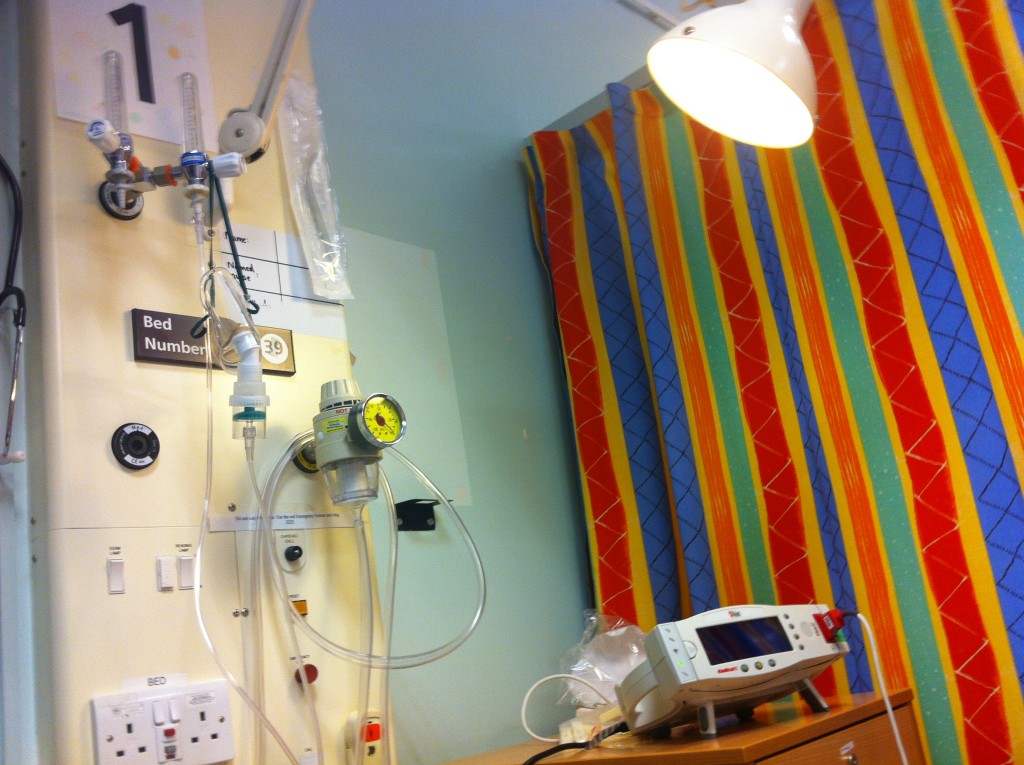 Day 51 – Friday 20th February – physically, my daughter was finally better today – she was smiling, chatting and eating, but she still has a bad foot,which means she can only hobble or hop and needs carrying a lot. But she made it to Sainsbury’s to get her red nose, at least! 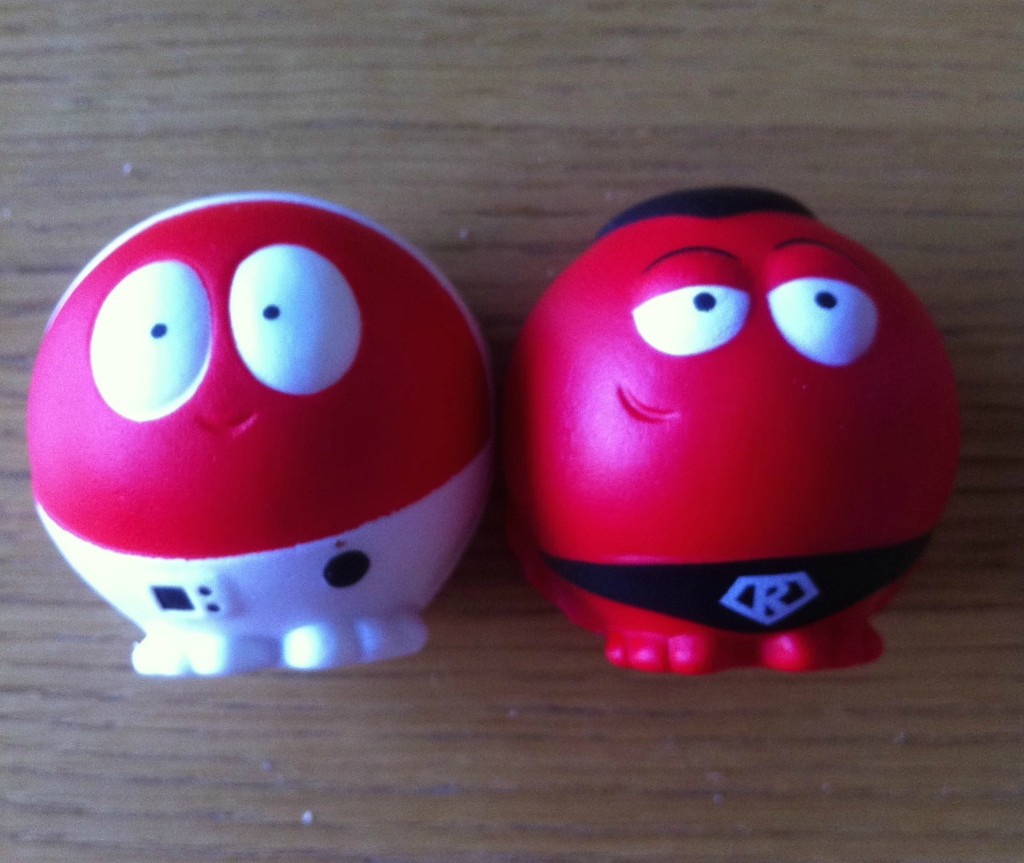 Day 52 – Saturday 21st February – it’s that time of year again – my daughter has made a countdown chart until her birthday in three weeks.