There’s only two types of cold I like – cold and frosty (but only with bright sunshine) and snowy – preferably a lovely, thick blanket of untouched stuff, that I can be the first to tread on. Yes, when it comes to snow, I revert to 8 years old. It’s always me dragging the kids out sledging, rather than the other way round.

So there’s no prizes for guessing what sort of weather we haven’t had this year. They’ve had it in Scotland and the North, of course they have. But they’ve had it down South too. We’ve been on weather warnings and the local paper has got us ally hyped up for it, but we haven’t had any snow!

OK, I tell a lie. We had this fine dusting one Wednesday morning. It was enough for my son to make one snowball and it was all gone by 10.30am. So, as far as I’m concerned, we haven’t had snow. 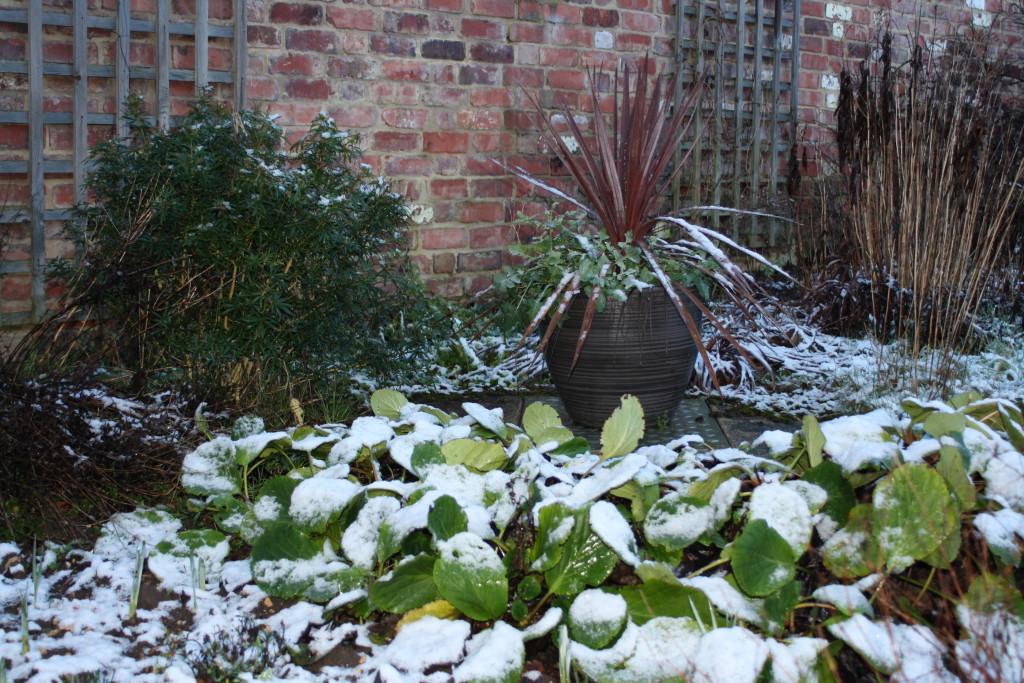 But just because we haven’t had the fun side of the cold, it doesn’t mean we haven’t been cold. Because we have. And, needless to say, the coldest place of all is the rugby ground. My eldest had a cup game and he was sub. Sadly, this always happens in cup games, despite the fact that he won the trophy for most improved player last season. He was wearing two rugby shirts, a fleece jumper and SHORTS. He was so cold, his legs were blue. I was cold and I was wearing two Tshirts, a jumper, a hoodie, a coat, thermal leggings, jogging bottoms, two pairs of socks, a hat and gloves. But I did what any mum would, I gave him my hat and gloves.

I suffer from terrible eczema on my hands in the winter – when the weather is cold they are bleeding, cracked and cold. I wear gloves religiously from October until March. This was the coldest I’d been all winter. It was so cold it hurt. But I gave up my gloves and my hat for my son. Then I thought, just to prove how cold it was, I’d take a #sidelineparentselfie. 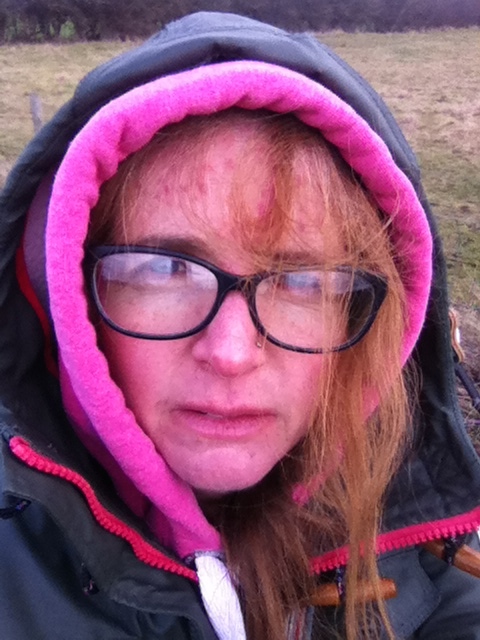 I wrote this post on Monday. On Tuesday, we woke up to another dusting of snow. This one was gone by 12pm, and still definitely no chance of sledging or snowmen!

This is my entry for The Gallery at Sticky Fingers. Pop over to see how others have interpreted the theme ‘cold’.