How does your garden grow: The new flowers

Home » Family » How does your garden grow: The new flowers

I’ve shared a fair few photos of my beautiful garden, both here on the blog and on Instagram, but they’ve only ever been on one side of the garden. The beautiful side still had a fair few weeds, but it also had all of these lovely flowers and colour.

But the OTHER SIDE?! Oh my goodness!

I suspect, due to the canes which looked like they once had beans growing on them, that it had been a vegetable garden at one time. But the previous owners of the house were very elderly and probably hadn’t grown beans for a fair few years. The weeds had completely taken over – they were as tall as me and EVERYWHERE.

One day, one stupidly hot day, my husband went out there and started digging up weeds. He dug remarkably fast, considering the oppressive heat. He dug up the weeds and the dead wild grasses and pulled out the canes for the beans. He trimmed the plant from next door which had made its way down the wall and, suddenly, there was space. And the soil looked remarkably good, no doubt as a result of everything  that had been planted there before.

I really do know so little about gardens, but what I have learned from watching the garden flower over the last few months is that we needed some perennials. We needed plants we could put in, which would grow and flower and do their own thing. And be back the following year to do it all over again. In the past, we’d only ever planted bedding plants, which needed a lot of watering, died at the first sign of any hot weather and then had to be pulled out, to be replaced by yet more bedding plants.

On a whim, we went to the garden centre and started looking for perennials that we liked the look of – that’s as much thought and planning as went into it. The weather was so hot my daughter felt sick and had to sit on a garden chair inside with a glass of water while we took it in turns to choose plants. 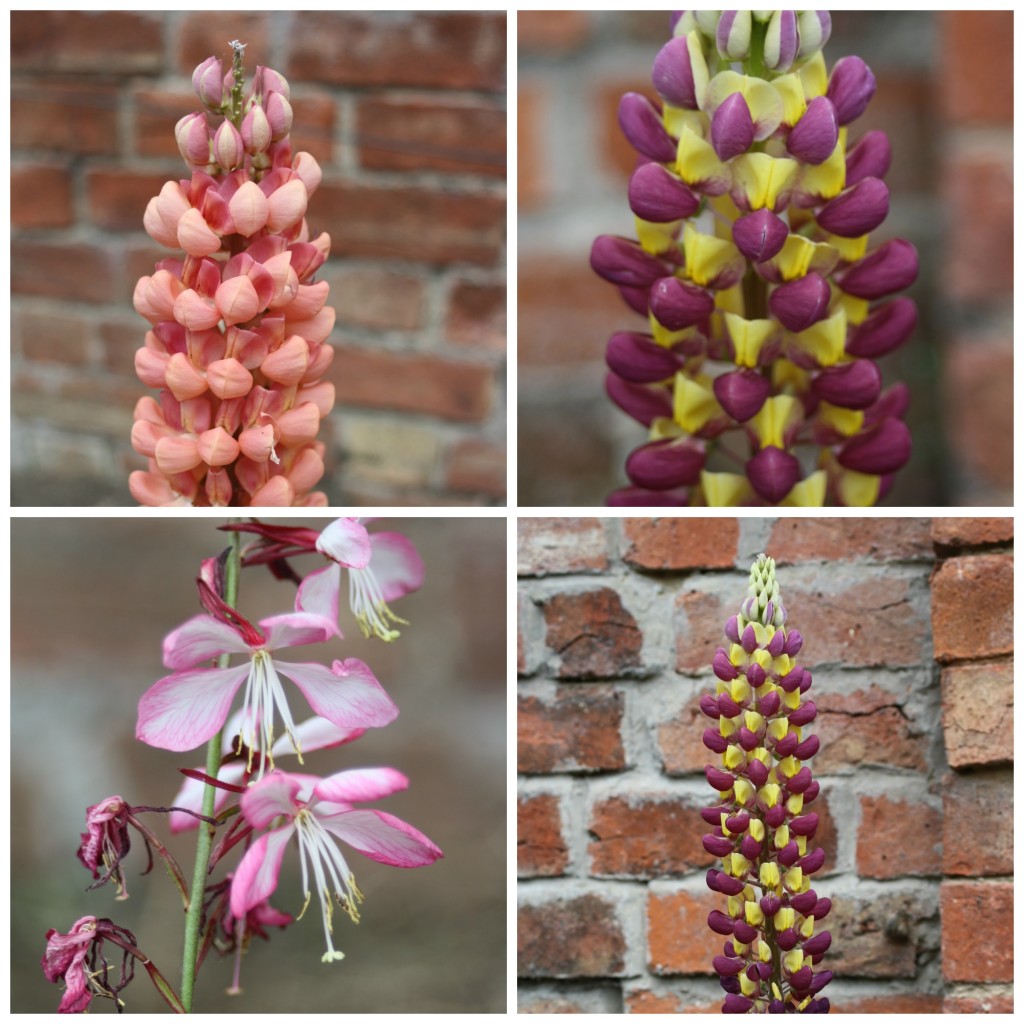 We chose four plants which are more leafy, bushes if you like, and five flowering plants. We were particularly taken by the lupins, so we got two in different colours. Perennials aren’t cheap, so we knew we had to get it right. For once in our lives, we followed the instructions and actually dug the holes as deeps as they needed to go. We added the compost and the bone meal and watered them well both before and after planting. We’ve carried on watering them daily throughout the hot weather.

We’re very pleased with our new flowers and the improvement of the overgrown bit of garden. It was transformed remarkably quickly and easily once we’d started. All being well, these plants should grow and flourish and give us pleasure for many years to come, just like the rest of our garden. 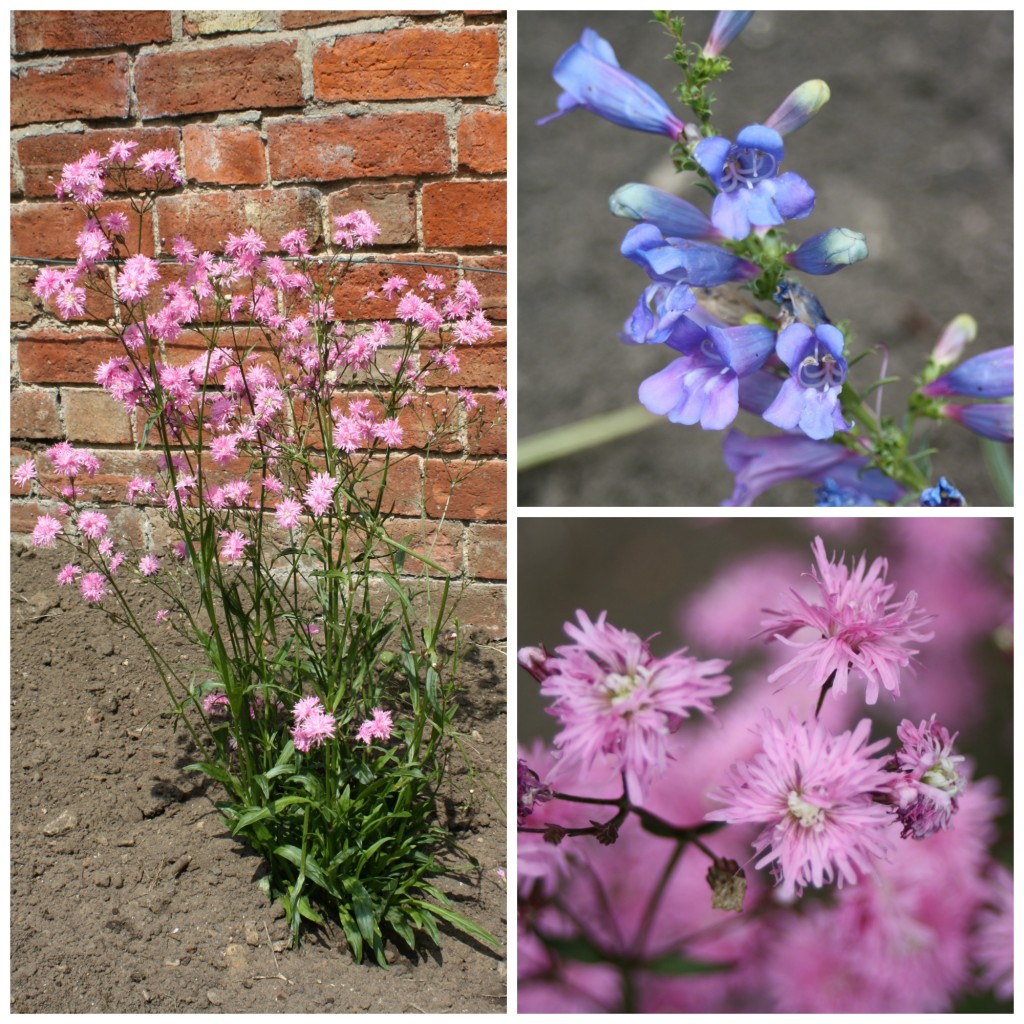