Earlier this year, something new came into our house. It wasn’t something I wanted, but I felt I couldn’t stop it. I wish now I had. Yes, we have an Xbox in our lives.

My younger son always has a lot of money at the start of the year. He has his birthday in October and struggles to spend any money before Christmas when, inevitably, he gets yet more money. Because relatives find it hard to buy presents for tween boys. So he decided he wanted to buy an Xbox. I understood his reasoning – they’d had the Wii since 2008 and it had got to the point where new games weren’t coming out on the Wii any more. If they wanted to play the latest games, they needed something else. So he bought the Xbox.

It has taken over our lives and not in a good way. The boys spend all of their time in my younger son’s bedroom on the Xbox. The only good thing is that it’s brought them closer together again. But there are many bad things. They’ve forgotten what they used to do with their lives. They don’t want to do anything but play on the Xbox. When they talk, they just talk about games. They don’t go outside or run around as much as they used to. They get grumpy and argumentative when they’re away from it for too long.

A month ago they discovered Xbox Live and the head-set and it got a little bit worse.

It has to stop.

We put time restrictions on the Xbox. When the time was finished, they watched ‘Stampy’ Minecraft videos on YouTube. I told them video watching should be included in their time restriction, but there was no way of policing it. They started pushing the boundaries again and spending too long on it.

It all came to a head, as it was always going to, yesterday. My younger son had a day of football training. He’s done football training in the holidays before. He really enjoys it – and it improves his game. A real win-win. It was a grey morning with the threat of rain. He didn’t want to go to football and get wet and muddy. Wet and muddy is a part of football. This isn’t my son speaking. This is a different boy whose brain has been addled by Xbox.

There were other things too. The way he’d moaned the whole time when we went out for a few hours with his grandparents, auntie, uncle and baby cousin – all people he loves to spend time with. All he wanted to do was go home. He’s started saying he doesn’t want to go to his tutor too. There’s ‘too much homework’ apparently. This from the boy who has always had incredible reserves of motivation for academic work. The boy who will be sitting his grammar school exam in less than four months time.

So Daddy pulled the plug and hid the leads. And I’m left with two angry and depressed boys who will speak only to each other.

When they stop being angry and depressed and can learn to handle their addiction, they might get the leads back. 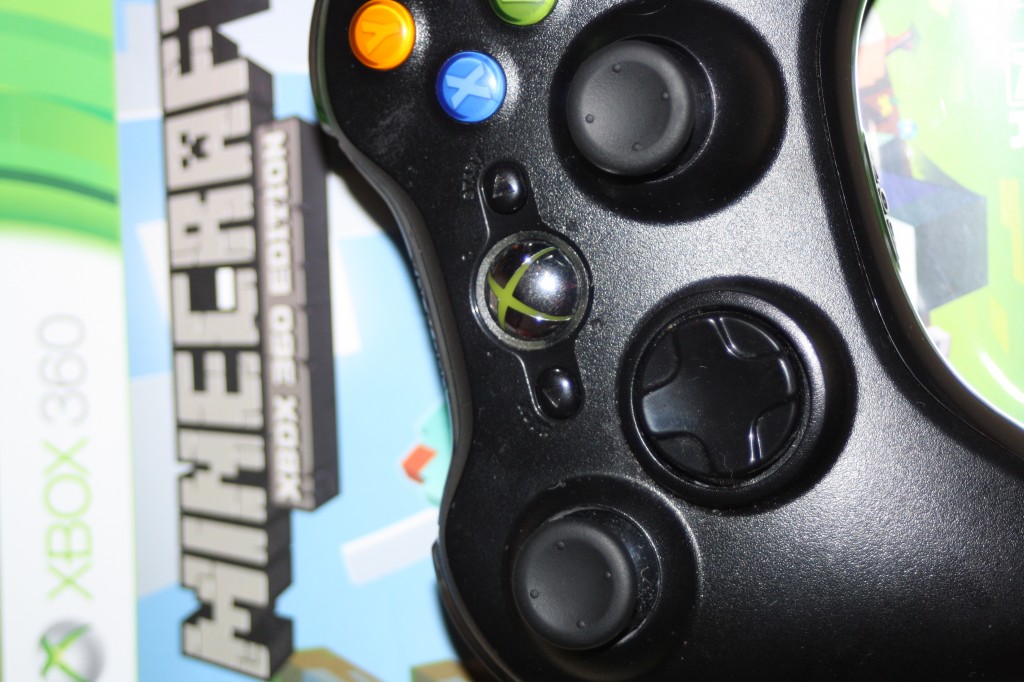