I’ve heard it said that the reason teenagers rebel against their parents is that it is nature’s way of teaching them to be independent. They have to learn to do things for themselves as adults, so they kick out against authority and go their own way – even if it is the wrong way and even if it is putting themselves or others at risk.

Now my son isn’t quite a teenager yet. He’s 12 1/2, but, being one of the youngest in his school year, most of his friends are already teenagers. He’s in year 8. Let’s be honest, he’s pretty much a teenager.

He’s being doing a fair amount of the kicking out and rebelling recently. Just low-level stuff. Mainly sneering at his brother and sister, arguing with them and doing things deliberately to upset or annoy them. This is not behaviour I take very kindly to. It seems so pointless. He behaves badly, he upsets his brother and sister, he gets told off, he gets upset himself… This is something which is happening pretty much every day right now. I tell myself it’s just his age, he’s just testing us… But it’s not really fair that his brother and sister have to suffer for ‘his age’ too.

But, here’s a question… If he (and teens and tweens the world over) wants to be so independent, why is he so damn forgetful?

As I was leaving for school with the younger two the other morning, I got a phone call from a strange number.

‘I’ve forgotten my violin, can you bring it for me?’ 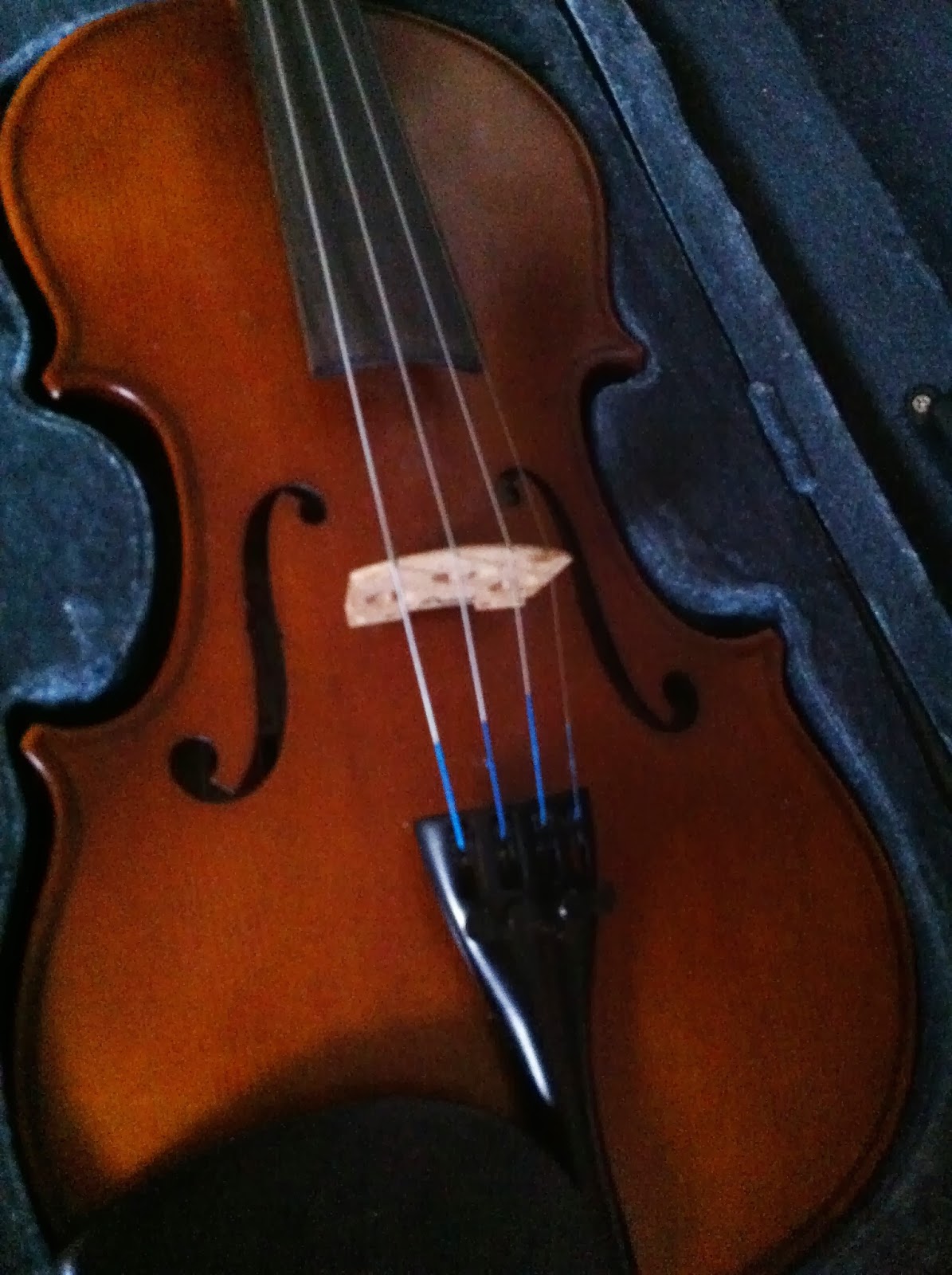 Then after I’d said yes, I wondered why I’d done that. Shouldn’t I have said no to teach him a lesson?

We agreed a time and I arrived on the dot. We HADN’T agreed a meeting place, but I’d assumed where it would be. The same place I’ve met him on previous occasions when he’s forgotten something. I waited. And I waited. And I waited some more. It was very cold and I didn’t have my gloves. And he didn’t turn up.

I tried phoning him, but his phone just rang out. As I knew it would, because he’d called me from a strange number in the first place. His phone was no doubt lying on his bedroom floor. At least it was charged this time, which is noteworthy in itself.

So after 20 minutes, I got back in the car and drove home.

And if you’re wondering what had happened… Apparently the time of his lesson was changed. And he was able to borrow a violin. At no point did he consider calling to let me know I didn’t need to take his violin to him. Nor did he consider it necessary to apologise to me for the time wasted, the miles driven and the cold endured for nothing.

Now I’m wondering at one point will I see the useful side of this teenage independence? Or will it be winding his brother and sister up and forgetting stuff right into adulthood?