Most people will know these things, having reached the status of proper grown up in their 20s, rather than waiting until 40. But over the last few days I’ve learned some valuable lessons in decorating. If you haven’t reached proper grown up status either, read on and learn from my experiences. And if you have? Read on and marvel at the uselessness and naivety of a woman who is old enough to know better.

I can’t reiterate this enough. We have some awesome colours going on in our new house. Our basic colour is ivory, which is kind of like magnolia for the 21st century. We painted our bedroom in this, as well as three walls of the boys’ rooms. The kids all have a brightly coloured feature wall too – greeny-blue for my daughter, lime green for my eldest and dark blue for my younger son. My daughter has the rest of her walls a pale greeny-blue. As you can imagine, the kids were very excited about doing their feature walls. So they were done first. Big mistake. The brushes were washed and washed, but when I started painting ivory on my younger son’s walls, green kept appearing. I did the whole room and STILL the green was coming out. Where did it come from? This was a problem that was repeated endlessly during the course of the painting. In retrospect I would say just get separate brushes/ rollers/ trays for every colour if you can possibly afford it. Oh, and use masking tape. Every minute you save by not masking you will double by the amount of corrections you have to make. I was starting to feel like the Cat in the Hat with the pink snow spots – I would paint out one rogue mark and create three others. 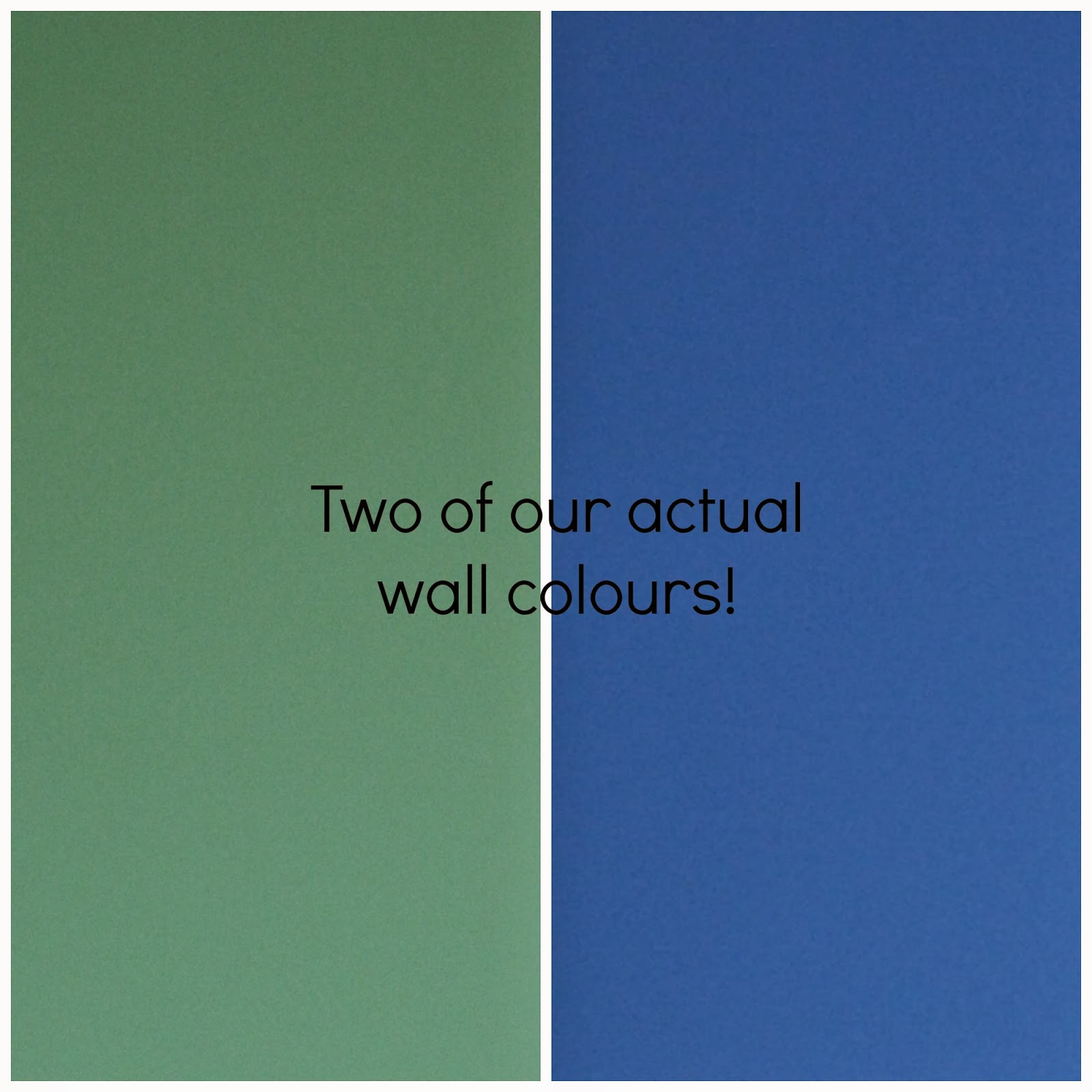 Paint in the morning if you can!

Doing a big decorating project in the dead of winter meant we were already struggling to see what we were doing after lunch. Putting the lights on didn’t help. Only the following morning, in clear daylight, could we see where we’d gone wrong.

Two of the rooms we were painting were covered in floral wallpaper and the other two had floral borders. And those flowers just keep coming back. It took four coats of paint to get rid of the damn things. And don’t go getting all confident thinking you can just slap on more paint in a single coat. Oh no, because as you swish your brush, those flowers will just pop their little heads out again. 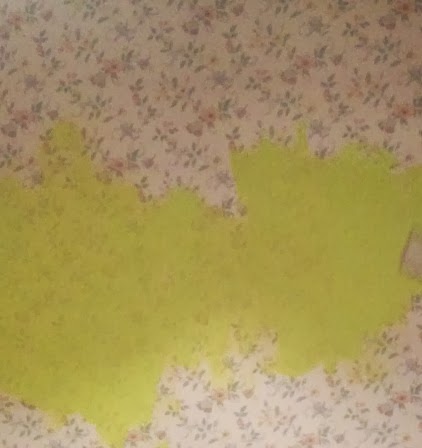 My regular lunch is rice cakes with cheese and peanut butter – I’m a vegetarian and wheat disagrees with me. It’s OK, but I don’t exactly look forward to it, nor does it fill a particularly big hole. You’re working hard, it’s only for a few days, so why not treat yourself and eat like a tradesman? I ate pizza and McDonalds while I painted and I flipping loved it!

Listen to the radio!

Sing loudly, discuss the relative merits of Aviicii (I may have spelt that wrong, I am 40 after all) against Pitbull and Ke$ha (I spelt that right though – go me!) and moan that they haven’t played Katy Perry for hours. Just enjoy it – you need something to break the monotony.

Husbands and sons like swishing their big things around!

I’m talking rollers here. Look how fast they can finish a wall, indeed a whole room. They can’t be arsed to do the edges. Mummy will do those. That takes three times as long. And she has to go up the ladder.

(Incidentally my dad always does the edges first. There is no better metaphor for the fundamental difference between my dad and my husband.)

So that’s it! My whistle-stop tour through decorating. I do hope you learned something new.