The end of the school run

Home » Family » The end of the school run

After nearly 16 years, it seems that I have come to the end of the school run. My son is in year 12, he recently passed his driving test and it makes sense for him to drive to school.

I don’t need the car in the day. The only reason I need it in the day is to take him to school!

But I will miss it. Unlike many people, I’ve always enjoyed the school run. It’s a chance to talk to the kids (or kid in my case for the last few years) and it’s part of the routine of the day. For someone who has been working at home on their own for as long as I have, it’s nice to have something to mark the start and end of the day.

In 2015, my son started secondary school. There was no bus from our village to his school. So I drove him, then walked my daughter to school. At home time I walked to pick her up, before driving to pick up my son.

In 2017, my daughter started secondary school and she got the school bus too. So it was just me and my son driving to and from school, and it’s been that way ever since.

His departure times had been slipping a bit lately. I must admit the departures were more based on my needs than his. The school day isn’t particularly long and I need all the time I can get to work (plus I always run or walk before work, that’s a non-negotiable part of my working day). But we kept setting off 10 minutes later than I would like and, as anyone who knows the morning rush hour knows, setting off 10 minutes later doesn’t mean getting home 10 minutes later. It means getting home 12 or 15 minutes later. By the time we’d set off late and I’d been for my run, it was often nearly 10am before I started work, and I really needed to start at 9.30.

I’d thought about just accepting his extra 10 minutes, but I knew that if I did accept it, it would just slip by another 10 minutes.

In 6th form, my son is allowed to go home early if he doesn’t have a lesson last thing. He often finishes at 2.30pm, which put further pressure on my work day.

So you can see that getting rid of the school run has its advantages. But I still felt a bit sad about it. Then I remembered that most parents don’t have the privilege of driving their child to school every day until almost the end of year 12. And I didn’t have that privilege with my other kids. I’ve been very lucky to have that time with him.

My son driving to school has a lot of advantages. Not only do I get to start work earlier and finish later, it’s also less wear and tear on the car and fuel consumption, as the car is only doing the journey once a day rather than twice. So that’s good for the environment, volume of traffic on the roads and my fuel bills.

I used to enjoy my little walk to school and I missed it when it was gone, so I started going for a walk in the afternoon anyway. With the afternoon school run, I liked the time to sit and unwind in my car and read my book while I waited for my son to come out of school. Hopefully I will be able to read at home and unwind instead, before I start rushing around with my evening mum taxi duties (although he can take some of those off my hands too!).

If 2020 taught us anything, it’s that you can never be sure what’s round the corner. Can I be certain that my school run days are over for good? No. But it certainly looks likely that I have at least done my last regular school run. It does feel a bit strange without it, but no doubt I will soon adjust and wonder how I ever had time to drive to school twice a day. 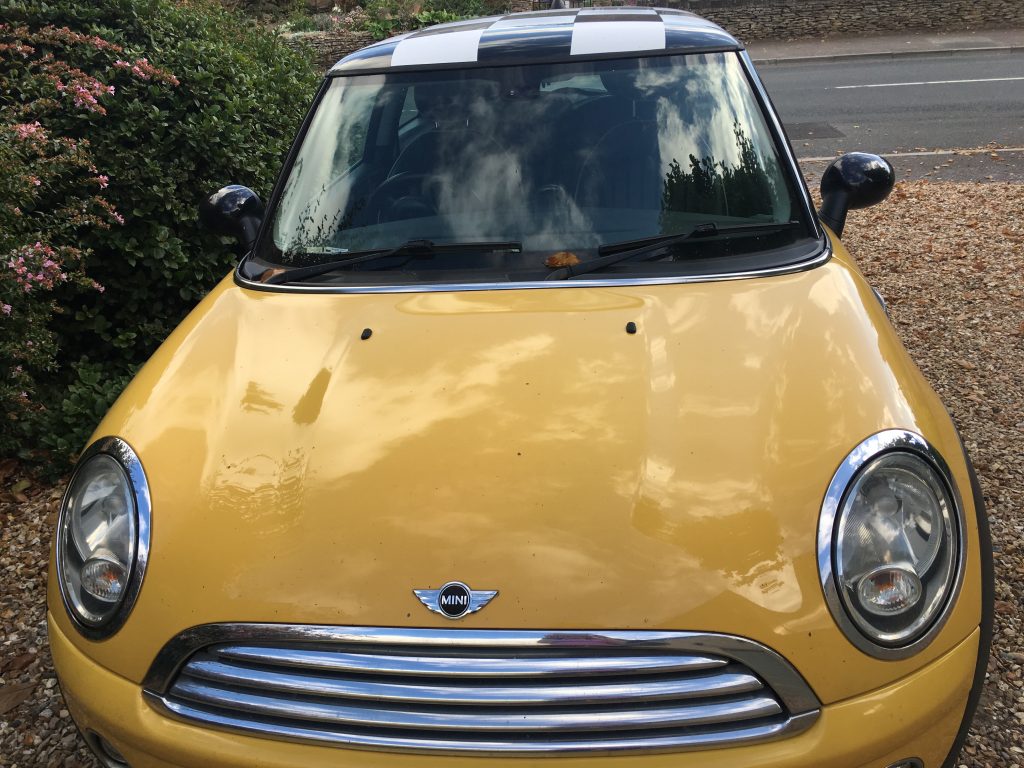