Parenting teenagers or toddlers: Which is easier?

Home » Family » Parenting teenagers or toddlers: Which is easier?

For just over two years now, I’ve been parenting three teenagers. Parenting any teenagers isn’t easy. Parenting three of them at once is definitely no walk in the park. Even when they’re good, like mine are most of the time. Teenagers are big and noisy and messy. They argue. They stay up late.

But in a few days, I’ll be back down to parenting two teenagers, when my eldest turns 20. Which got me reflecting on 20 years as a parent and thinking about whether it’s easier to parent teenagers or toddlers.

For me, the teenagers have it.

Of course, my circumstances were a bit different then. We were living in a much smaller house, which wasn’t good for my sanity. There were people and noise and mess everywhere. There was no escaping it. I spent as much time as I possibly could out of the house, with my baby in the buggy and my toddlers trailing along. I needed the physical space of the outdoors to give me the headspace I couldn’t find inside. 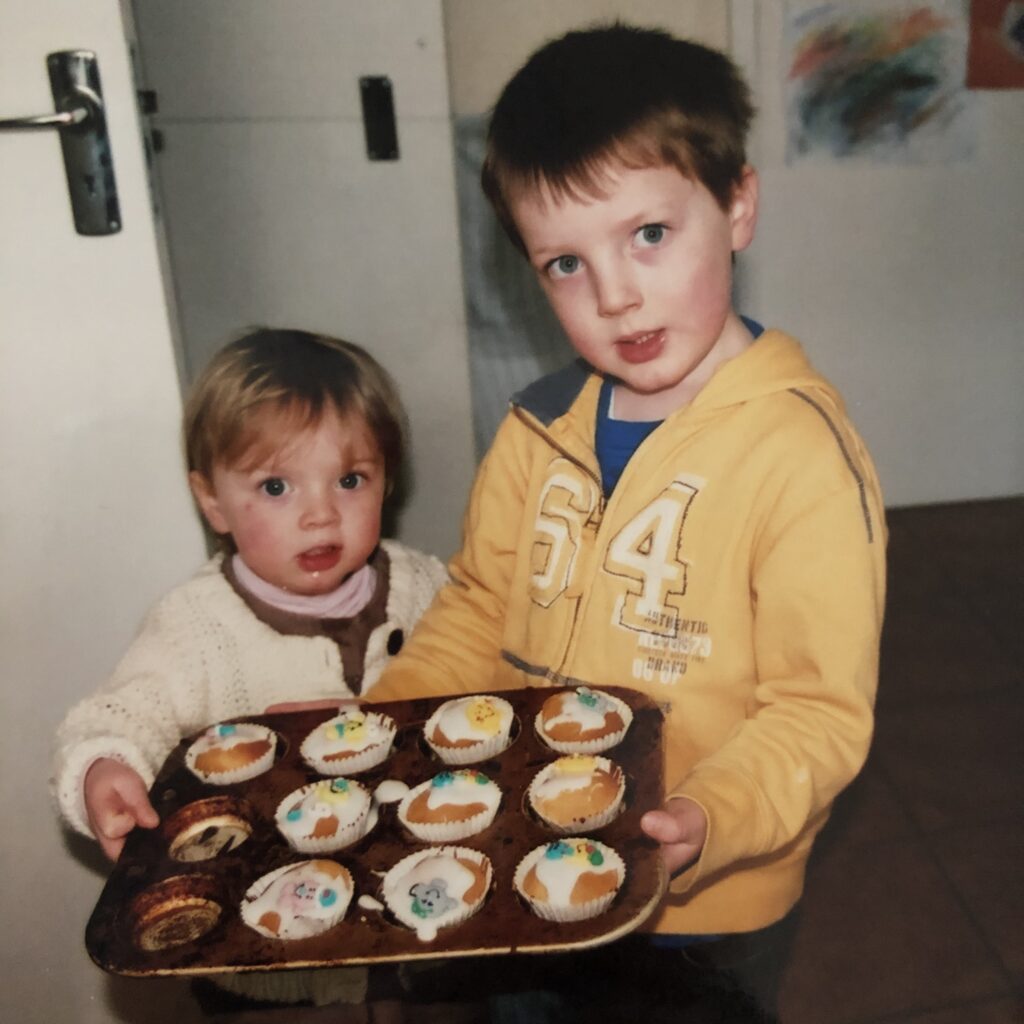 Two of my kids as toddlers

My life got a lot calmer just before my first child became a teenager. We moved into a bigger house and were no longer on top of each other and I started working for myself at home. Yes, I work five days a week now rather than three, but I am also a better mum to my kids and feel much calmer and more in control.

I’ve been lucky with my teenagers and I know not everyone is. We haven’t had trouble at school or problems with crime, drink or drugs. We haven’t had to deal with mental health problems, issues with boyfriends and girlfriends or any of the many problems and issues which can arise with teenagers.

But, as I say, parenting three teenagers isn’t a walk in the park. And parenting an adult brings its own special set of challenges. Because they might do something you don’t want them to do (drinking spirits would be an example for me), but you can’t stop them. BECAUSE THEY’RE ADULTS AND IT’S LEGAL.

At the same time, although they are adults, they do need some level of parenting. Because there are rules about being thoughtful and considerate towards other people in the house. So you ask them not to do things at home which are legal, but aren’t fair to others (like coming home in the middle of the night and making a lot of noise). These are the things they can do to their heart’s content once they’ve moved out.

The biggest issue for us is arguments. The kids don’t argue with us, but they do argue with each other. And that’s not nice to be around. It is pretty much constant and I know it’s not going to change just because one of them turns 20.

Teenagers can be noisy. Older teenagers usually go to bed after their parents. But they don’t give any thought to the fact that their parents and siblings might be disturbed by them charging up and down the stairs, clattering around in the kitchen and watching the TV loudly.

Another big issue for us is messiness and untidiness. Just as with toddlers, I choose my battles. I don’t tell my kids off any more and I try to avoid nagging them. Whatever mess they want to make in their own bedrooms is up to them. I’m fine with that. I have one who keeps their own bedroom and the rest of the house immaculately tidy and one who is respectful of the shared spaces, but keeps their bedroom in a bit of a mess.

And one who leaves mess EVERYWHERE. The kitchen, the lounge, the dining room, the hall, the landing, the bathroom – there isn’t a single room in the house which doesn’t have some of their things left randomly lying there. Every time they make food (and they make food a lot), they make a mess. If you ask them to clear the mess up, they clear half of it up at the most. So you have to ask them again to clear up. It’s like they don’t see the mess. And they certainly don’t see it as in any way important or a problem. Unfortunately I like living in a clean and tidy house. And my husband likes it even more than I do. I just feel happier and calmer without dirt and mess and clutter. But does this particular teenager care? No chance.

I’ve heard about older teenagers who do kind things for their families like buy them a takeaway or cook them a meal. We don’t have that sort of teenager. But my kids do still bring me a lot of happiness just for being themselves. One is quiet, calm and grown up. One is chatty and full of joy from the smallest things. And one is bold, confident and full of big ideas.

Even though teenagers aren’t easy, I would take them over toddlers any day. I still think babies and toddlers are cute. But I’ll just look at them from afar, thanks.

When I look back, I’m grateful for the life I have now and my house full of adults and nearly adults.