I’ve been a freelance writer since 2014. I do mainly business journalism, plus writing copy for websites. I have three main clients and two intermittent ones, plus I might get one or two pieces of work a year from one-off clients.

When Covid-19 hit, I had no idea what this would do to my work. I was very lucky. Two of my clients actually gave me more work and one gave me the same amount. This was especially lucky because apparently I’m not actually self-employed, although that’s what I always tell everyone I am.

When I started doing freelance work, the ‘safest’ option was to set up a business, so I’m actually director of my own company. Which consists of just me. That was the safest option until the chancellor announced support for self-employed people, which didn’t include those who were directors of their own companies. So I couldn’t have claimed any support if I’d needed it.

As the summer wore on, the smallest of my three clients gave me less work. And I started to feel the loss of the two intermittent clients, who I hadn’t heard from since the start of March. The money might have been irregular and intermittent, but it was still there some of the time. And all of a sudden it wasn’t.

By the start of September I was worrying about how little I was working. Not only did I need to pay myself, but I knew I had to pay my corporation before the end of the year.

I’ll be honest though, if I’m only working two hours a day, I don’t have a problem with filling the rest of my time. I actually start to enjoy it and it’s good for headspace, even if I am worrying about where the next bit of work and money is going to come from. I always go for a walk in the afternoon. I absolutely love reading and will devour books when I have the chance. Occasionally I will even watch a bit of TV. I watched I May Destroy You during quiet work days and was looking forward to watching a true crime series about Harold Shipman.

Then at the start of October, my smallest client suddenly gave me six pieces to write for the month – compared to one in September and two in August. Then a week later, one of my intermittent clients came back. Another week later and I picked up a new client – referred by the smallest client. Then my other intermittent client came back. She didn’t give me work – she actually referred two of her clients to me that she no longer had the capacity to support.

Remarkably, during October, I very nearly earned enough to pay both my salary for the month and my corporation tax. In the space of a few weeks, I’ve gone from not enough work to almost too much. I know these things don’t last forever. the new clients might only stick around for a month or two or they might be with me for years. (My two biggest clients have both been with me since 2014).

Either way, having more work is a nice problem to have. So I’m going to embrace it and work hard for as long as it lasts. Hopefully I can go at least a couple of months without worrying where the work and the money are going to come from. 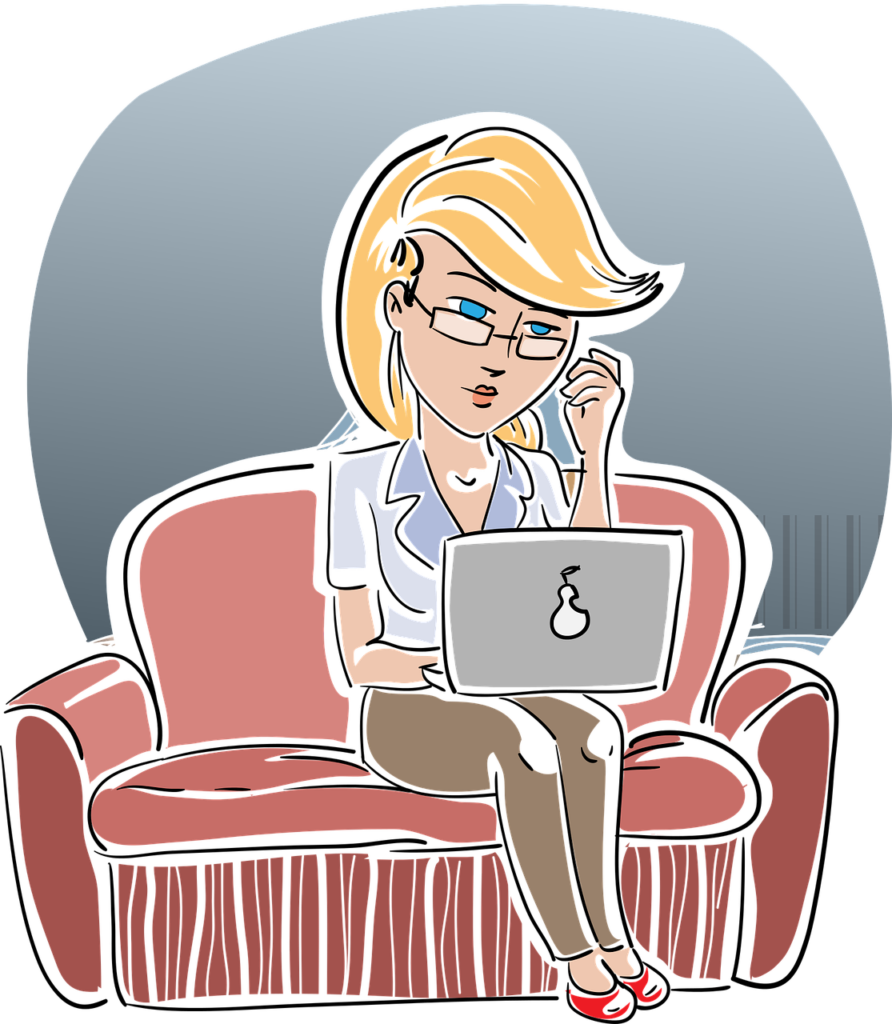