The Salt Path by Raynor Winn

The Salt Path is a true story of a middle-aged couple, Raynor and her beloved husband Moth, who walk the South West Coast Path and camp in the wild. Within the space of a few days, they lost their home and business and discovered that Moth had a terminal illness. With nothing to hang around for and nothing to look forward to, they set out to walk the 630 mile South West Coast Path – from Somerset, through Devon and Cornwall to Dorset. 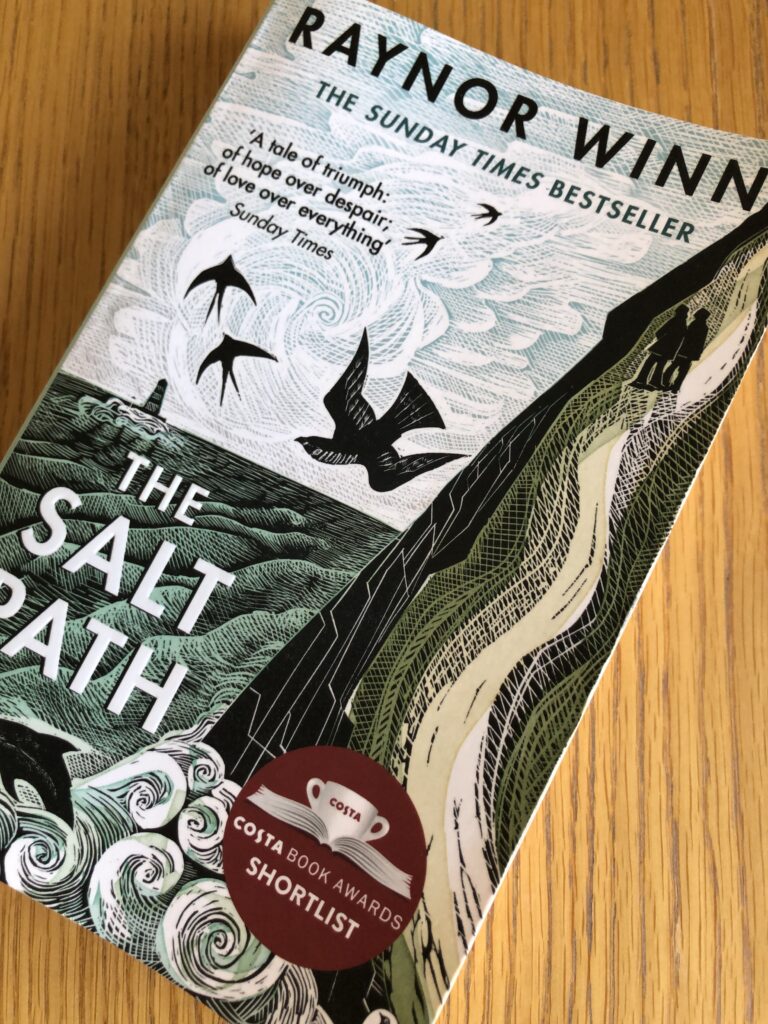 With no money apart from a few quid in tax credits and not being strong enough to carry anything heavy, they travel as lightly as possible. B&Bs and campsites aren’t an option, so they put their tent up every night close to the path. As they make very slow progress up steep and treacherous paths, they repeatedly question whether they’ve done the right thing. Will Moth’s health deteriorate further? After all, he was advised by the doctor to rest and not do too much exercise. They have days with hardly any food or water and days where they exist entirely on fudge bought from holiday gift shops. They are scruffy and dirty and people judge them for being homeless.

But, as time goes on, they realise they have made the best possible choice for themselves and for Moth’s health.

This is a very moving read and strangely exciting. I devoured it in a very short space of time because I couldn’t put it down. It helped that I was familiar with some of the places Ray and Moth passed through – although my favourite place in the world, Padstow, earned itself less than two pages.

I absolutely loved The Salt Path. Whether you like reading about triumph over adversity or love or anything else, I would strongly recommend it. 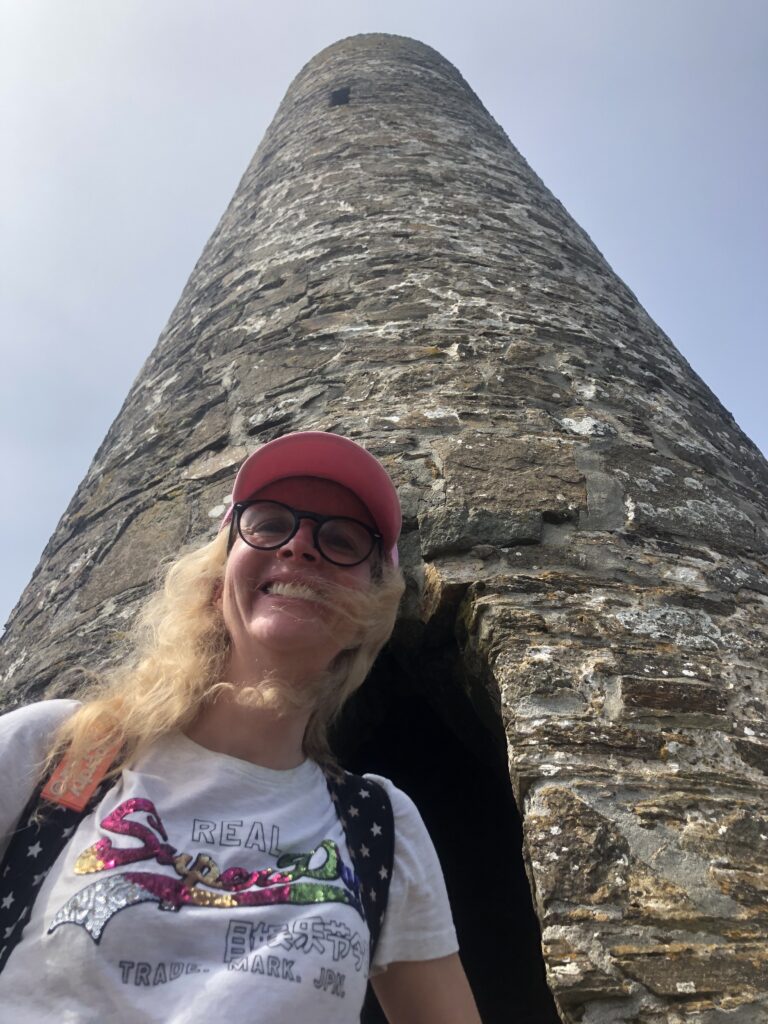 The South West Coast Path is one of my absolute favourite things and we walk a little stretch of it every year. The first time we did it, when my daughter was only 9, we walked 12 miles (far further than Ray and Moth ever walked in a day) and it was really tough. The following year, the menfolk followed the same route, but my daughter and I got a taxi back from the halfway point. Since then, we’ve opted to do a there-and-back from Padstow to an old stone tower called The Pepper Pot. And we always stop at Rest A While tea shop, for the best cream tea in Cornwall.

The walk is about five miles in total and very steep in parts. We always feel exhausted and in desperate need of a shower afterwards. This really proves to me what an amazing thing Ray and Moth achieved. 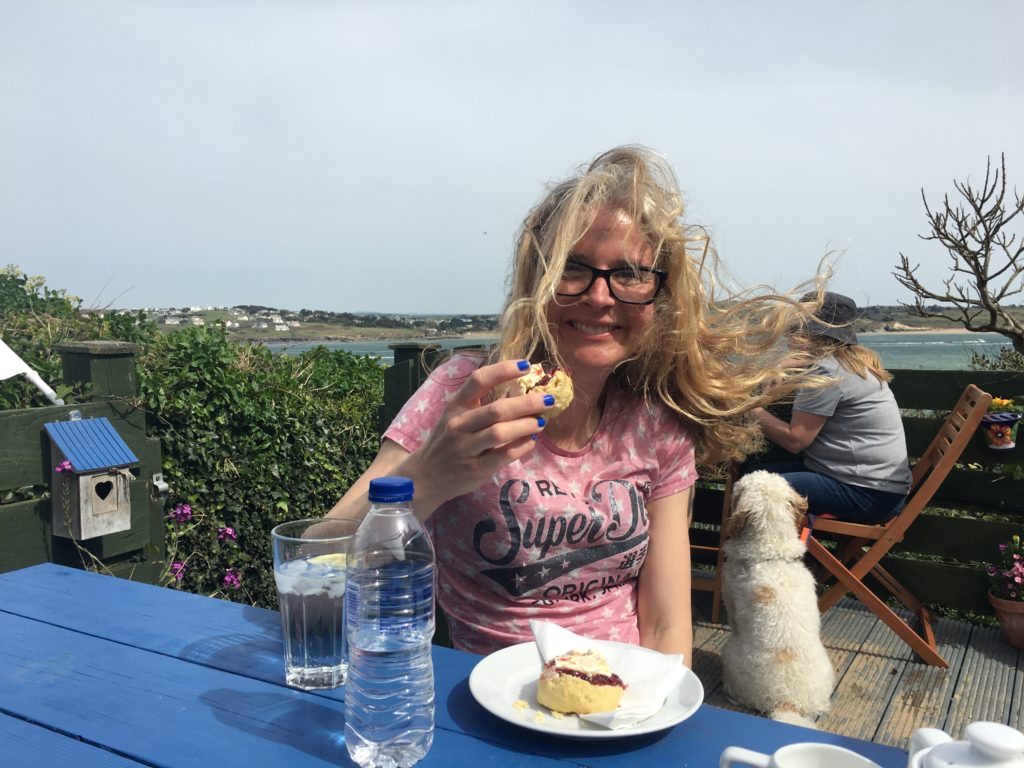 Rest A While tea shop