I’m pleased to welcome a fellow A-Level parent as my next safe space blogger – talking about her teenager’s diagnosis of a specific learning difference.

I’d never heard of a specific learning difference before. But if you’d said the words to me, I would have assumed they would be something to do with a child with disabilities or who wasn’t very bright. Apparently that isn’t the case.

My daughter is 18 and will be doing her A-Levels in a few weeks from now. She’s fairly bright, but has never set the world alight academically. I’d always felt she was capable of more, but most schools are happy to just accept kids who are a bit above average. They don’t push them or expect more of them.

If you talk to her, you would say she’s very bright. Teachers always say how good she is at answering in class. But her written work has never been as good. She’s always struggled with her handwriting, her sentences are badly formed and her essays lack direction.

Her handwriting difficulties were first picked up in year 1, but it was always felt that things would improve eventually. They never really did. She went to the SENCO once at primary school and all the feedback I got was ‘She’s very bright’.

In year 10, it was decided that she could use a laptop for both her mocks and her GCSEs, but she only used it for about two subjects. She didn’t like being in the laptop room with the badly behaved kids. Her GCSE results weren’t as good as we’d hoped, but they were OK.

But it wasn’t until recently, in year 13, that the school decided to look again at my daughter’s needs. She thought they were going to find that she was dyslexic, but I didn’t think that was the case. I would have been very cross with both myself and the school if it was the case and we had missed it and she had been allowed to drift along for all those years.

The test was in-depth and carried out by an independent person. And it concluded that she has a specific learning difference.

It found that her verbal reasoning and literacy were average and non-verbal reasoning was well above average, but she has ‘significant difficulties’ with verbal and auditory processing and memory. This makes reading and understanding information harder, as well as the ability to plan, structure and record work both in an exam and  in class. Working under timed conditions, her speed for reading and writing were well below average. That’s not ideal for an A-Level student about to take her exams.

My daughter’s official diagnosis is that she has a specific learning difficutly (SpLD) for verbal processing speed and memory.

She will sit her A Levels in a separate room (with the other kids with difficulties) and get 25% extra time. This will give her plenty of time to plan out her answers, read them back afterwards and correct any mistakes. In the past, she sometimes hasn’t had time to write a conclusion, which really affects how many marks you can get.

I really hope this extra time will help her to get higher grades. I’m glad the school eventually picked up the problem, but I wish it had been picked up sooner. You can understand schools, with their very limited budgets, don’t have the time or money to carry out testing on kids who are fairly bright. But it is in actually in the school’s interests to do it. That extra 25% of time will almost certainly push my daughter’s marks up, which is good for the school on the league tables.

Have you ever heard of a specific learning difference? Has your child been diagnosed with one?

If you are a parent of a 10 to 25 year old who feels unable to speak openly and honestly about something that is affecting your family on your own blog, please get in touch at mumofthreeworld@gmail.com 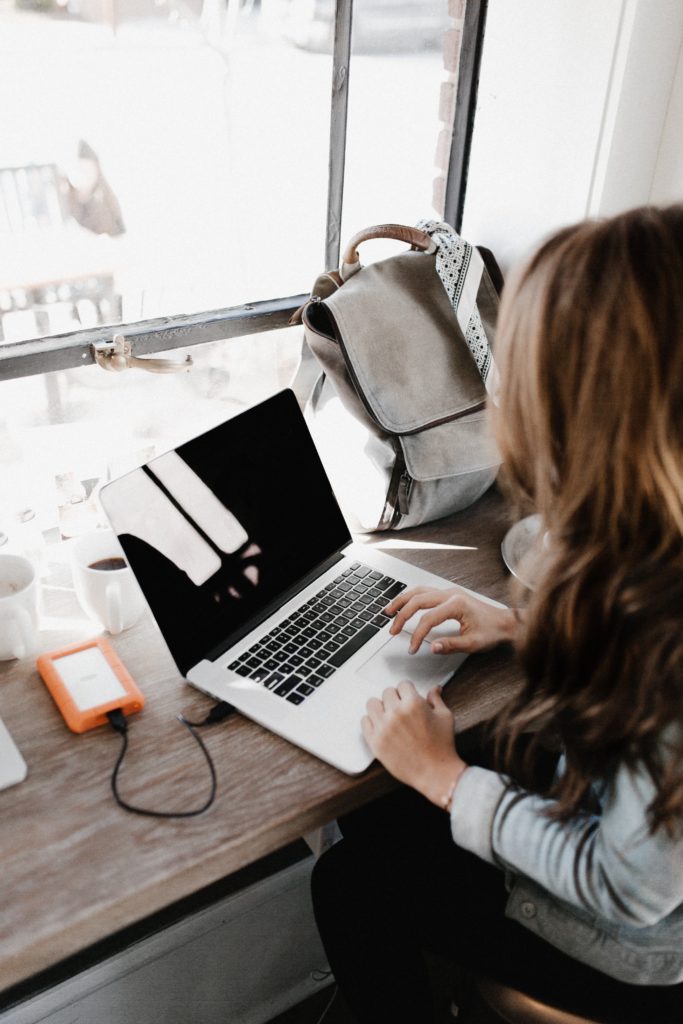 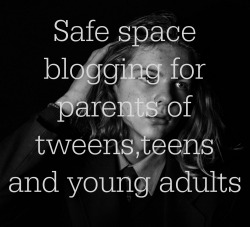