The Power by Naomi Alderman

I bought The Power way back in September with my birthday money, because the blurb sounded interesting. But when I posted a photo on Instagram, someone told me they’d heard mixed reviews about it. Then I remembered that it was a book my friend had really disliked.

What had I done?! It took me several months to pluck up the courage to read it.

In The Power women and teenage girls all over the world are suddenly discovering they have a special power. They can use their power to inflict terrible pain or even death. Suddenly, men are no longer in control.

The story follows the lives of London gangland daughter Roxy, American runaway Allie, US senator Margot and her daughter, Jocelyn, and Tunde, a young man who turns journalist and follows the story of the power from its earliest days.

It’s not long before the power starts to corrupt. Women across the world are using their power for their own gain. A war breaks out and a new religion starts. Men are sexually abused and no longer able to walk the streets safely.

How far will the power take these women? Could it destroy the world?

This is a really thought-provoking book. It flips society as we know it completely on its head. Men are portrayed as weak and ineffective. They are there to look pretty and to serve women.

But it’s not just thought-provoking, it is really well written too. But I can see why it had ‘mixed reviews’. It is, without a doubt, a brilliant piece of literature, but it’s not an easy read and took me several weeks to plough through. It’s a book that will stick with me for a long time, but I wouldn’t describe it as a favourite book.

I’ll be honest, I haven’t read many feminist books, so I can’t claim to be an expert. But it feels like The Power is the ultimate feminist read. If you like to be a bit challenged with your reading, I would definitely recommend it. 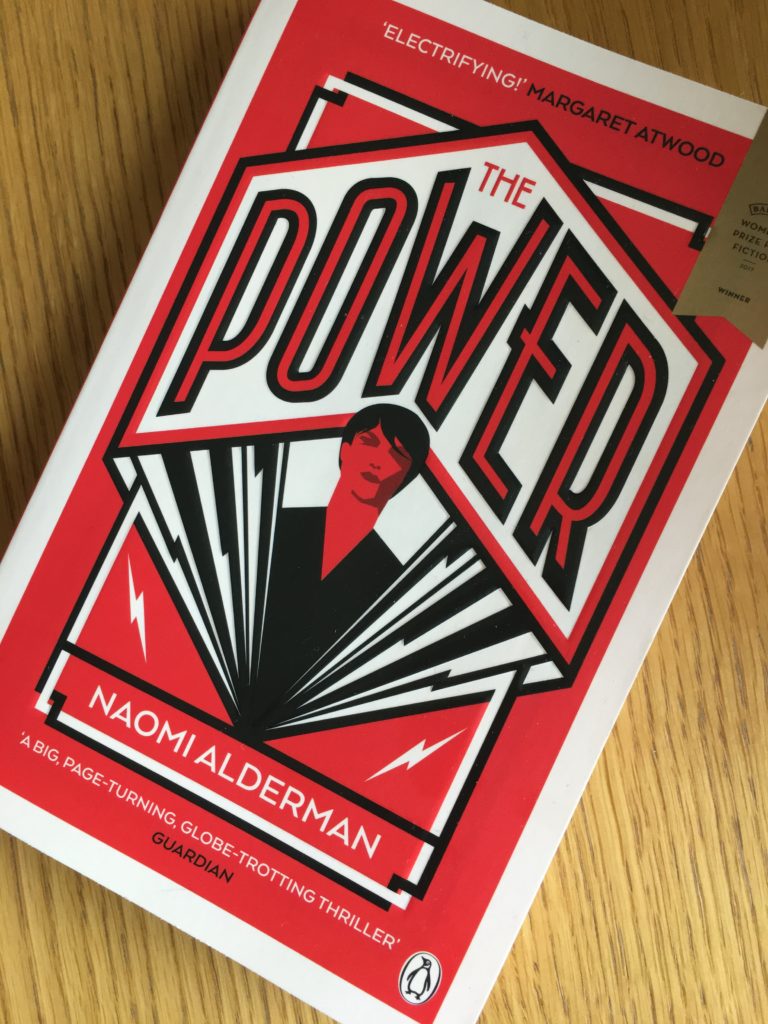