A Spark of Light by Jodi Picoult

Home » Book Reviews » A Spark of Light by Jodi Picoult

I’ve been a fan of Jodi Picoult for a very long time, so I didn’t even have to check the blurb to find out what A Spark of Light was about. I just bought it.

A Spark of Light is set almost entirely in ‘The Center for women’s reproductive health’. While women can go there to get the pill or to find out that they’ve got cancer, most women go there for an abortion. Set in deeply religious Mississippi, the Center is barricaded daily by protestors who believe it offers little more than legalised murder.

The story begins as a hostage situation with a lone gunman at the Center is nearing its conclusion. It follows the gunman, the negotiator, the Center’s doctors and nurses and the women who were there for treatment. The reader finds out the many and complex reasons why women had ended up there – and why staff had chosen to work there.

Interestingly (and at times frustratingly), the story works backwards, hour by hour. So it starts at 4pm and works back to 9am. It took me a while to get to grips with this device and I did occasionally have to look back in the book to remind myself who was who, and what had happened to them. The other downside of it starting at 4pm, before the action was fully concluded, is that the reader never actually finds out what happened to some of the characters in the end. Did they live or did they die? I know it didn’t fit with the way the book was written, but I found myself sufficiently interested in the characters that I wanted to know how things turned out for them.

As a UK reader, I like to read about different cultures, but I found this whole anti-abortion thing a bit TOO different. I know there are people in the UK who believe that abortion is wrong, but I think they are in the minority and it’s certainly not something that rules people’s lives, as it seems to do with some of the characters in this book. For someone who knows abortions are available in hospitals on the NHS with none of this fuss, the big issues of the book were quite alien to me.

However, this is a very good read, and I would definitely recommend it if you enjoy a moving book and aren’t put off by a little bit of gore.

(But it’s not quite as good as Jodi Picoult’s Small Great Things, which I consider to be a brilliant read and easily her best book to date.) 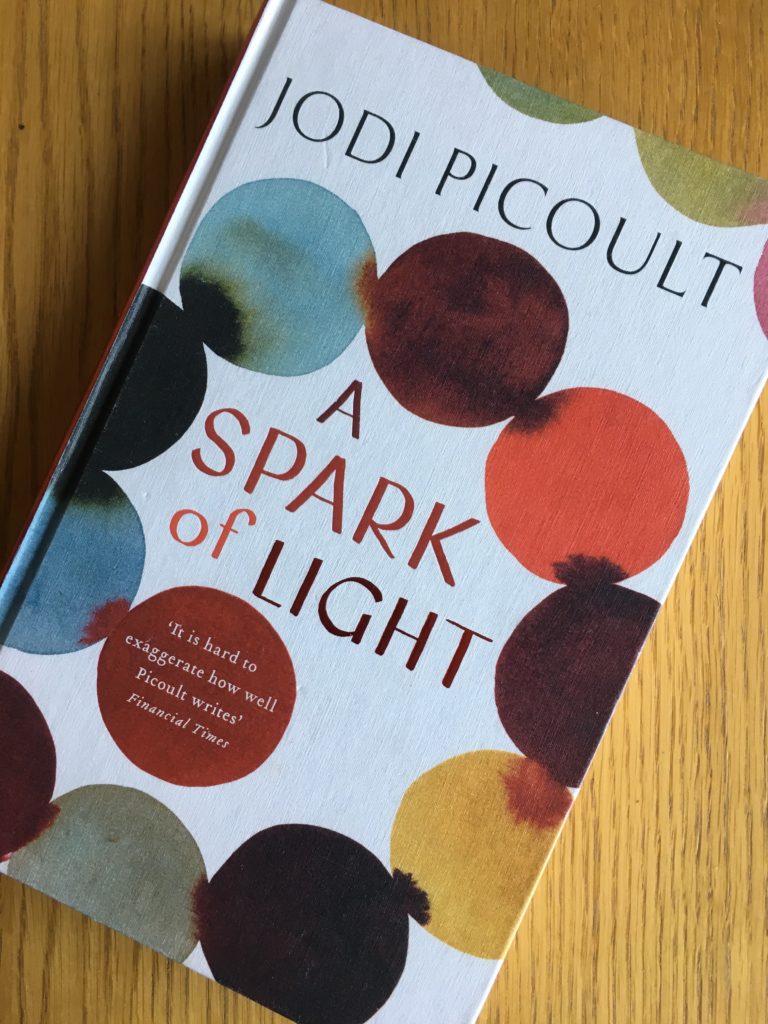