Having a teenager who can drive

Home » Family » Having a teenager who can drive

When my son passed his driving test a couple of months ago, parents of older teenagers told me it would change my life. And I didn’t believe them. Because he wouldn’t have his own car. He would need to drive my car, leaving me without it. Surely that wouldn’t be any less hassle than me having to take him places myself?

But, as it turns out, I was wrong. Having a teenager who can drive really was the best thing ever.

Because we didn’t need to give him lifts any more.

Of all the kids, he has the least regular lifts, but he’s the one who asks for lifts at inconvenient, ad-hoc times. And suddenly, as long as I didn’t need the car for anything else, he could take himself places. What a result! So he drove himself various places in the evenings and often took himself to work at weekends.

And not just that. Sometimes he gave his siblings lifts too!

Regular readers will know that endlessly driving the mum taxi is probably the element of parenting that I find hardest. That’s because I drive so much in the evenings, often needing to be in two or even three places at once, and struggle with fitting in fundamental things like eating around all my driving responsibilities too. But having my son driving sometimes meant I was driving less, plus I had more time to prepare meals. And he actually ENJOYED the driving. So it was a win-win.

Of course I worried.

But, as time went on, I started to worry less. My son was a good driver and I was finally getting a little break from driving.

My insurance policy is due to be renewed on 1st December. Since my son started learning to drive until the end of the policy, we have just topped it up a bit at a time. The insurance increased very slightly when he passed his test, compared to when he was a learner. But it was looking like about an extra £75 a month on top of my own insurance. It’s not cheap, of course, but it was OK because my son was getting driving experience and I was getting some pressure taken off me.

He’s earning good money at his part-time job, maybe he could make a little contribution to the insurance?

But then it was all taken out of our hands. And not in a good way. 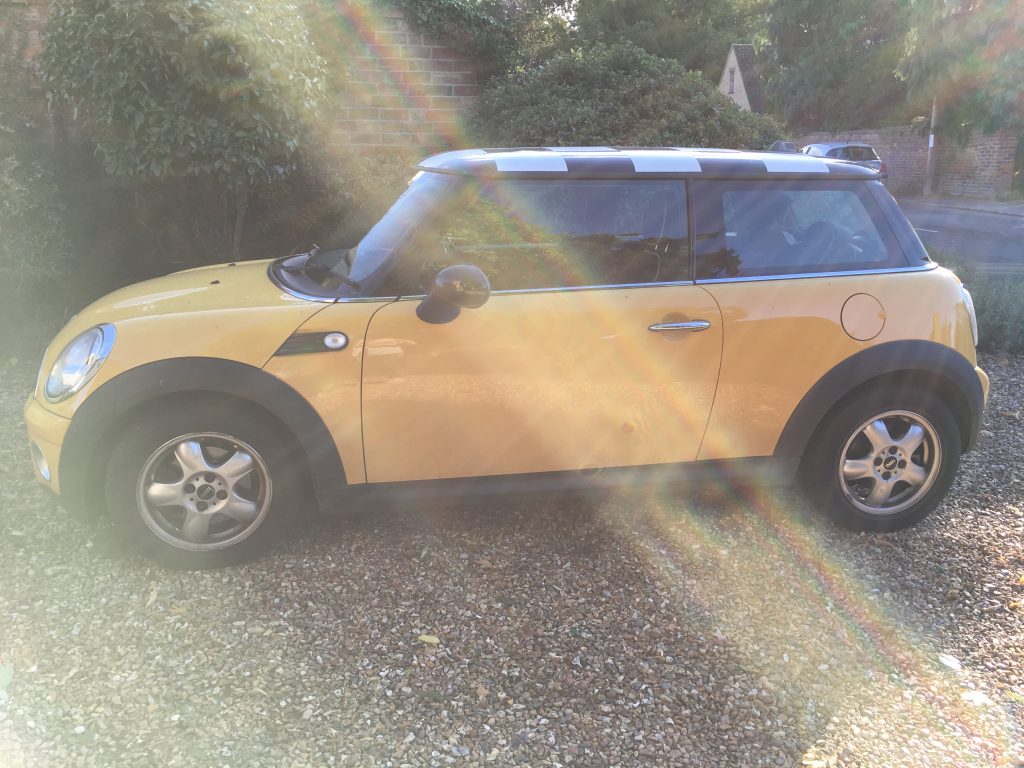