When it comes to sport, my younger son is something of an all-rounder. He showed real potential in long jump from his very first jump in Year 7 and he’s never really looked back. He understands the long jump and the science behind it – there’s so much more to it than running and jumping. He works hard to get every element of it right and it’s paying off.

Last year, he decided he wanted to take it further, so he joined the local athletics club. It’s one of those proper old-fashioned athletics clubs where everyone is a good athlete, not one where everyone is welcome to join in and do their best. I remember being in awe of the club and anyone who was a member when I was a kid. I was never good enough to join, so I was very proud when my son did.

This year, he’s gone from strength to strength, not just in long jump, but in running too.

And he persuaded me that he needed some spikes for his athletics career. Spikes were another thing I coveted as a teenager, another thing that I wasn’t good enough to justify spending money on!

It seems that almost every day at school there’s something happening and he comes home and reels off times, distances and positions to me. I’m struggling to keep up with them all, but I can see that he’s improving all the time – both against himself and against other people. Some of the other kids haven’t had their growth spurts, while others have had them and grown too heavy for certain events, while my son seems to have literally grown into an athlete. He is tall and slim, with big shoulders and legs which are pure muscle.

I went to watch him in a local competition representing his club recently. For me, it was a really proud moment to see my son in that coveted club vest and his spikes, a ‘real’ athlete.

His long jump was phenomenal to watch – the speed he reaches, the height he reaches and then the distance he jumps. He ‘only’ managed to jump five metres 24 and ‘only’ came second. He knows where he went wrong, by jumping before the board. If he’d hit the board properly, he would have won. To me, he still did brilliantly.

I can’t wait to see where my son’s athletics goes next. I’m very proud of him for everything he has achieved over the last couple of months. 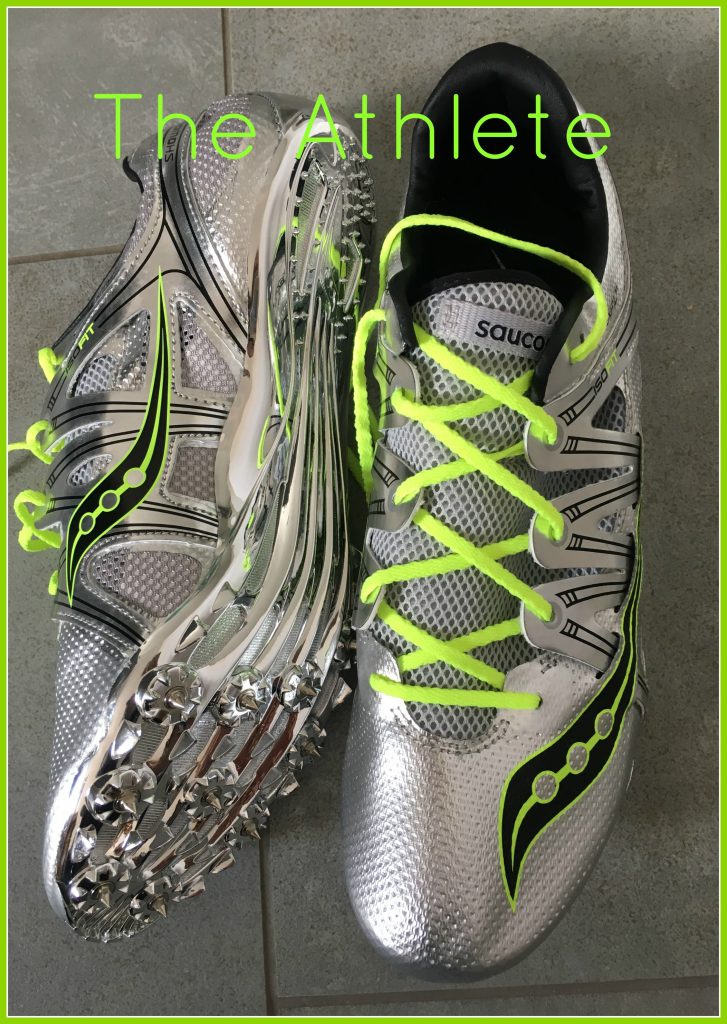