Work on the bathroom is well underway (hooray!) and the weather has warmed up, thank goodness.

Day 63 – Sunday 4th March – this was the snow at 8am. I managed to go for a six mile run (my first run since last Tuesday) and just had to avoid the slush. The temperature got up to 10 degrees and by the end of the day the snow was all gone! 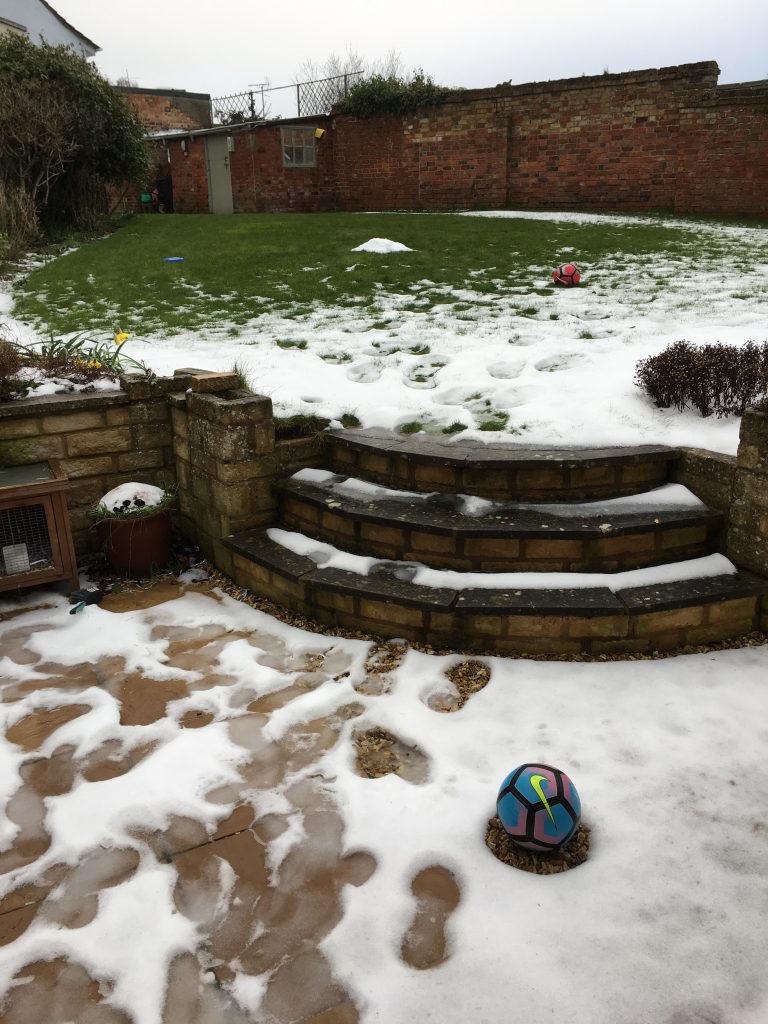 Day 64 – Monday 5th March – after losing two days at the end of last week, the bathroom man was back. There was a bit of banging around, but he didn’t seem to make much progress. My husband said he was probably having a ‘thinking day’. 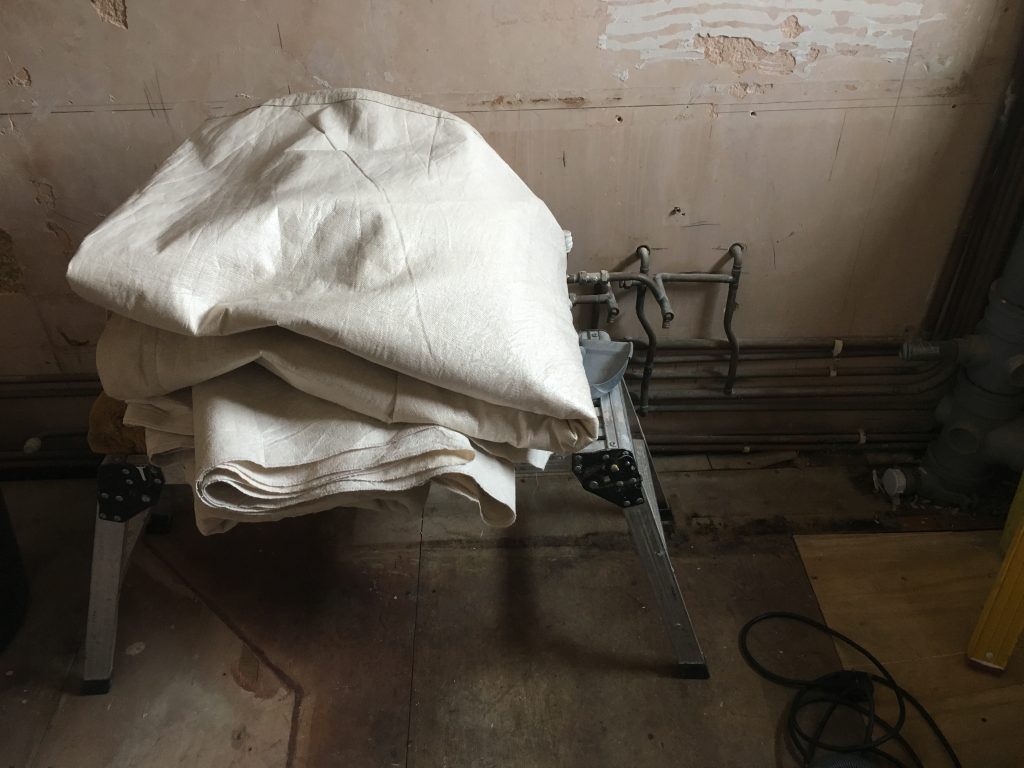 Day 65 – Tuesday 6th March – definitely some progress on the bathroom today! I went to watch my son’s school football match and they won 3-2, with my son scoring the second goal. Tuesday is my bad day for driving and I had to do even more as I had to take my eldest to and from work, plus pick my younger son up from Explorers as the friend who usually gives him a lift wasn’t there. 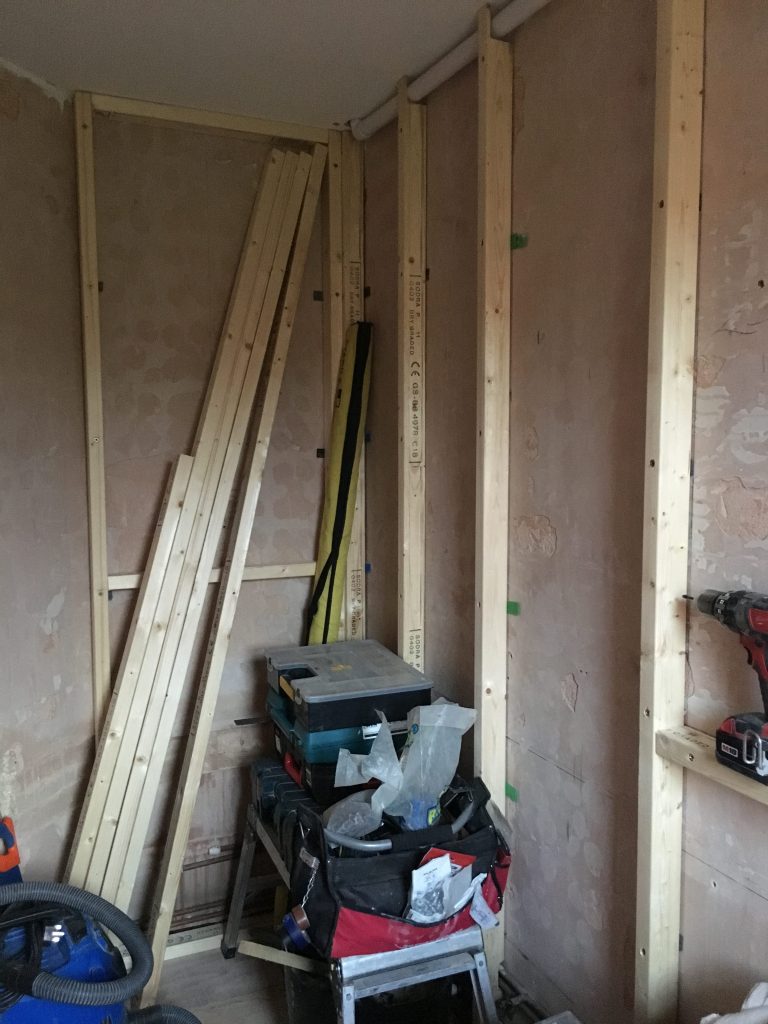 Day 66 – Wednesday 7th March – although it’s tempting, I’m going to try to avoid posting bathroom pictures every single day. Today I was very pleased to see the daffodils are back to life, after being flattened by the snow. 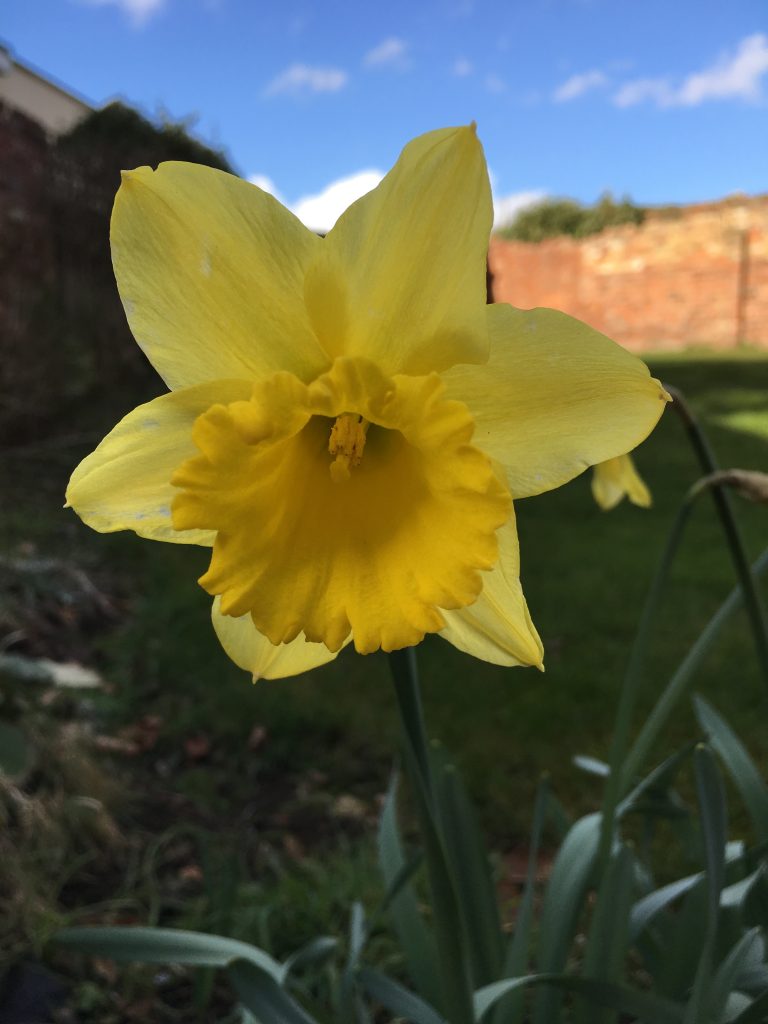 Day 67 – Thursday 8th March – I’m still very busy with work. One of my usual clients hasn’t given me anything for a couple of weeks, but I don’t mind as my main client is giving me more and more and I’m also working on a one-off job for a new client. The bathroom is coming on slowly. There’s nothing ‘wow’ happened yet, it’s all the stuff to make things work – moving the pipes, fitting the lighting etc. It looks like the shower is starting to take shape. 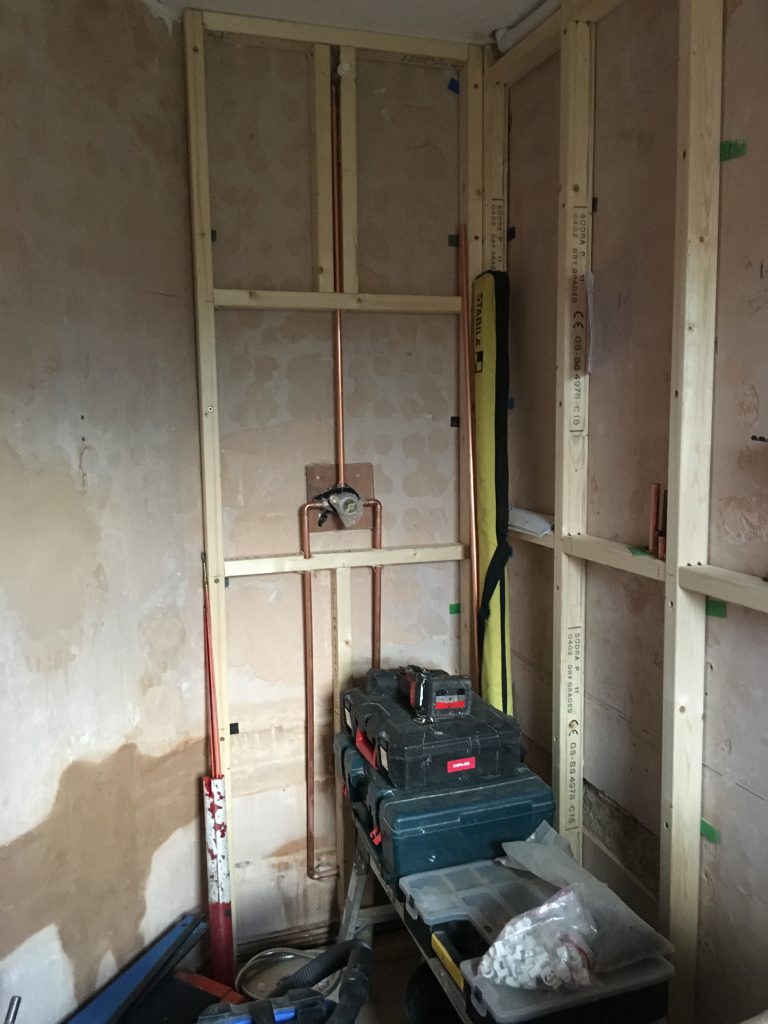 Day 68 – Friday 9th March – there didn’t seem to be much progress on the bathroom today, but it was by far the noisiest day so far. Even working in the spare room with the door shut and my hood up I struggled to block it out. Rather than another bathroom picture, I thought you might like to see Cedric, now we’ve had him for four weeks. 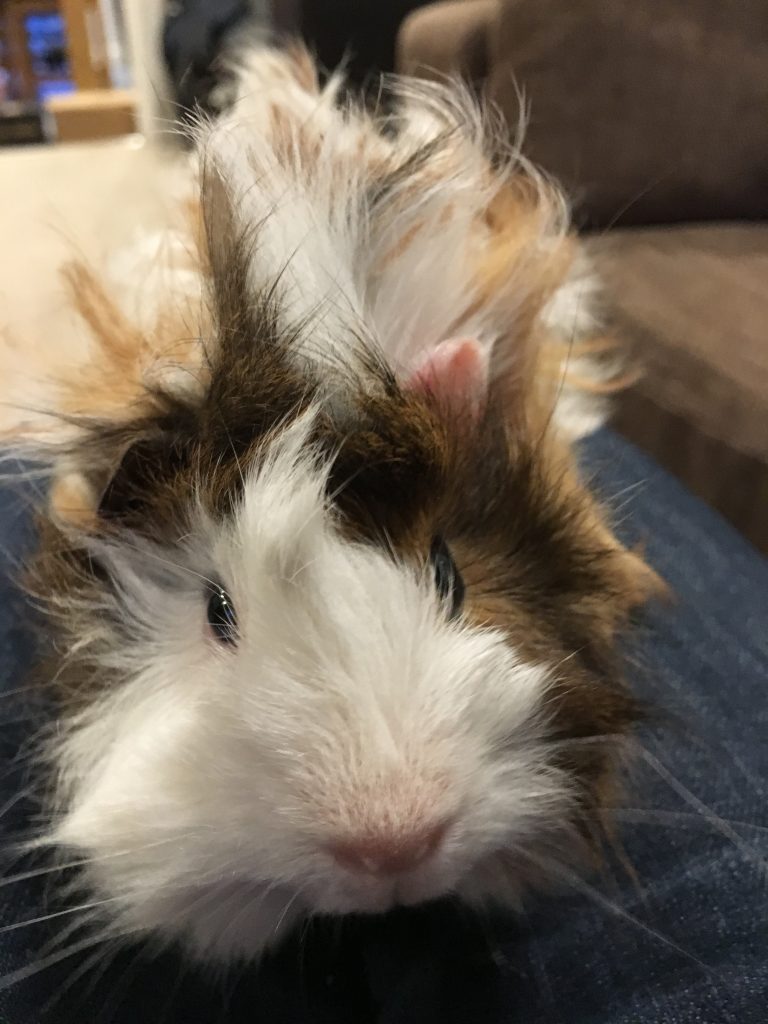 Day 69 – Saturday 10th March – a very early start, even by my standards. My daughter was going out with her friend and they needed to set off at 6.15am, so I was out at 6 to drop her off. My son ended his school football season in style (and with a lot of fun) with a 10-2 win. And I didn’t quite make it below the magical 23 minutes at Parkrun, but 23:01 was my quickest time for a very long time. 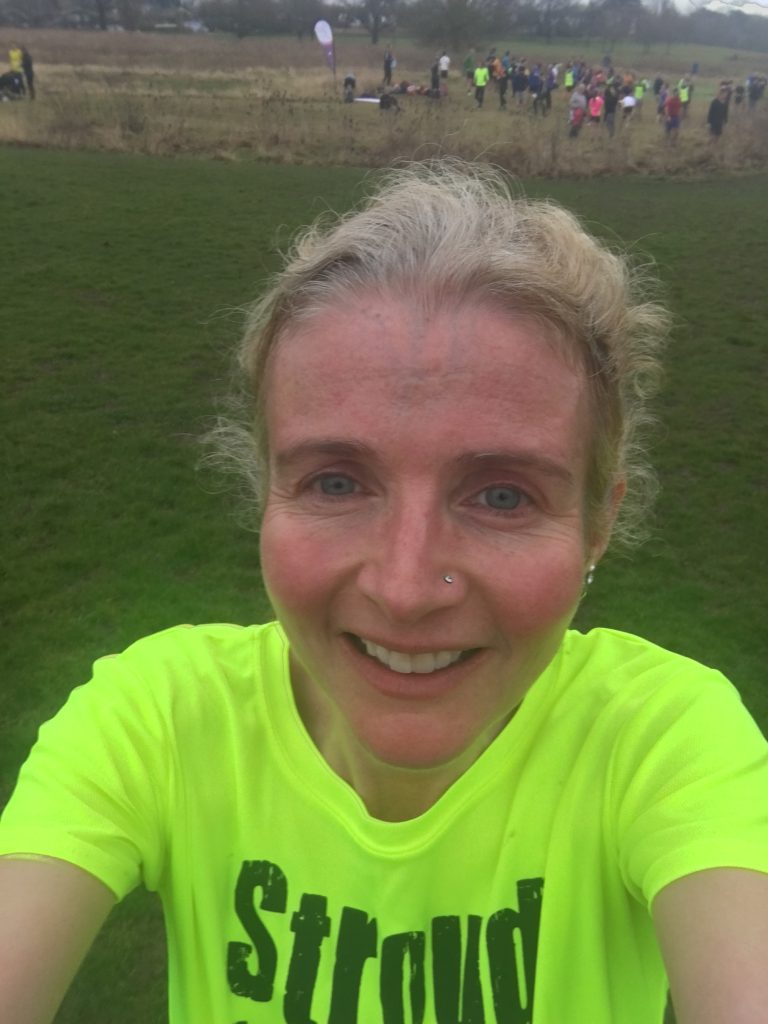