But somewhere around the middle of Year 8, he started to slack a bit. He wasn’t doing as much homework. And the homework he did do, he tended to do late on a Sunday night. His Year 8 exam results weren’t quite as good as we’d hoped they’d be. He had an issue with his French at the start of Year 9, where he was forgetting what he was supposed to be doing and ended up missing several pieces of homework.

It was starting to feel like the only things that mattered in life were his technology and his sport. He was either doing one or other, he didn’t have time for minor things like schoolwork.

But over the Christmas holidays, there was a subtle shift. He spent some time on a science project, which was all his own idea. He practised his guitar without complaining and we organised his D of E activities. Previously, he had been too stubborn to talk about these things.

Within three days of going back to school:

He was pleased with himself for all his achievements and we were very pleased with him. With GCSE options just around the corner, I’m hoping that his few months of taking life easy are behind us.

My boy is starting to shine again. 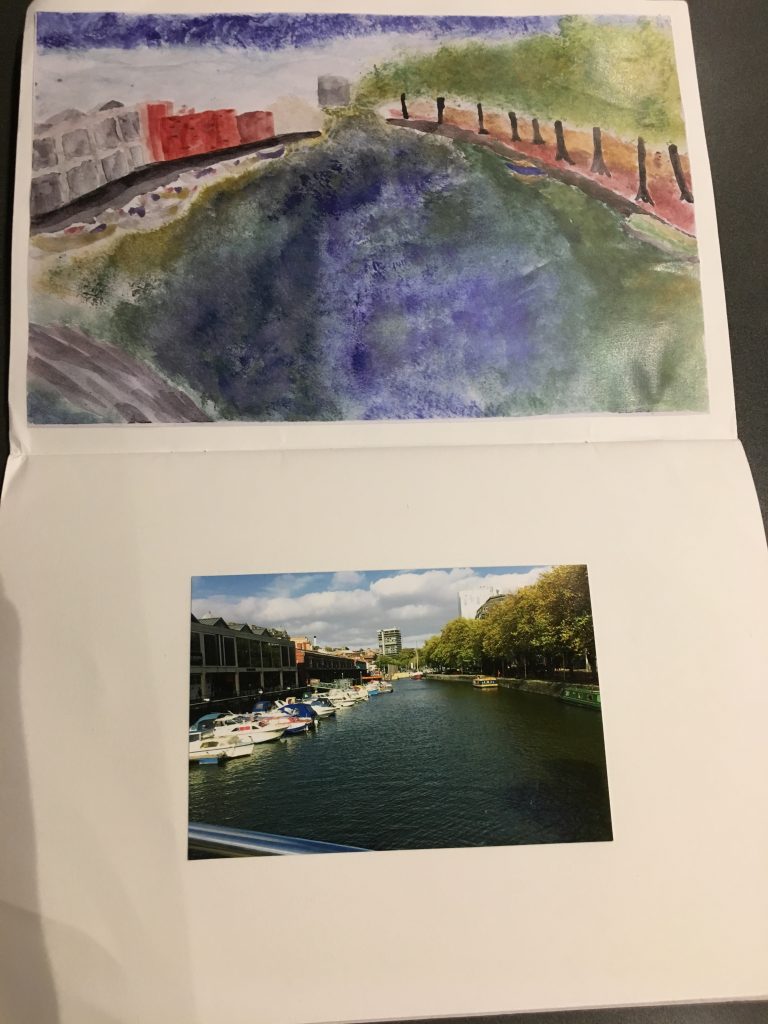