So that’s 2017 over and my fourth consecutive year of Project 365 completed.

Here’s our final week of 2017 in pictures… (With apologies for the rather dreary last few photos!)

Day 358 – Sunday 24th December – my daughter had two panto performances. The rest of us, along with my parents, my sister and her family went to visit my brother in his amazing new house. Father Christmas came at about 11.30pm. For the first time ever, he’d got presents from all of the grandparents, aunties, uncles and godparents, so the kids had lots to open on Christmas morning. 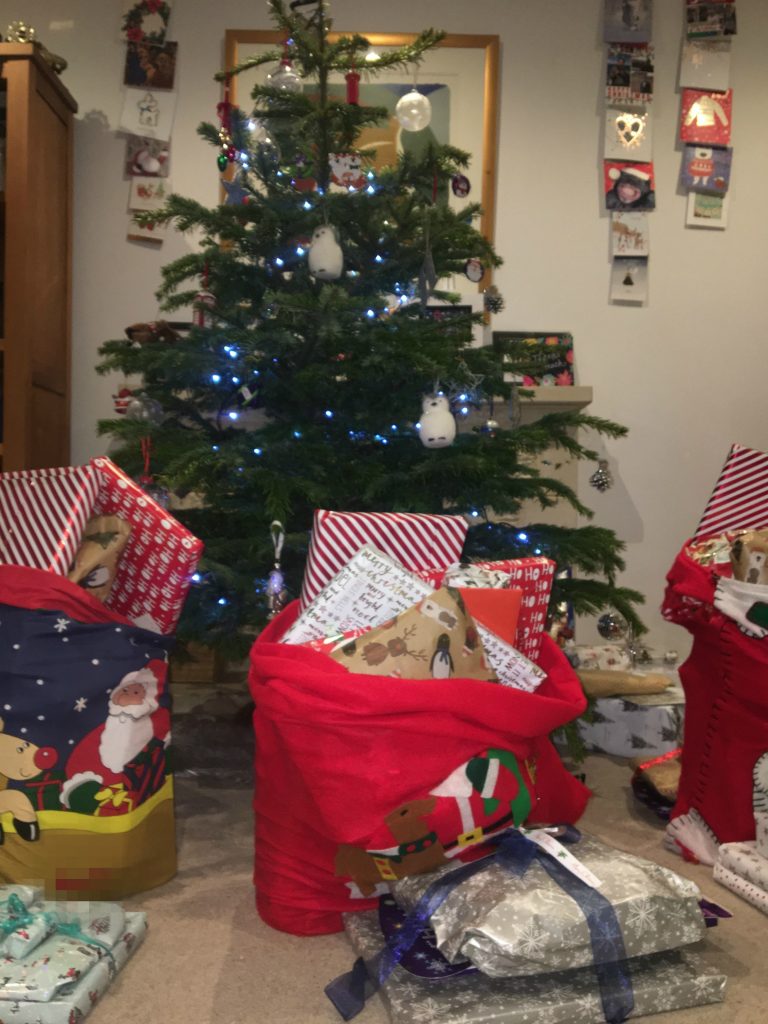 Day 359 – Monday 25th December – the kids were very happy with their presents. We spent Christmas day at my parents’ house, which was a nice change from doing all the cooking and tidying! But first we had our traditional Christmas day Parkrun. My husband, daughter and I all ran and the boys came along to support. 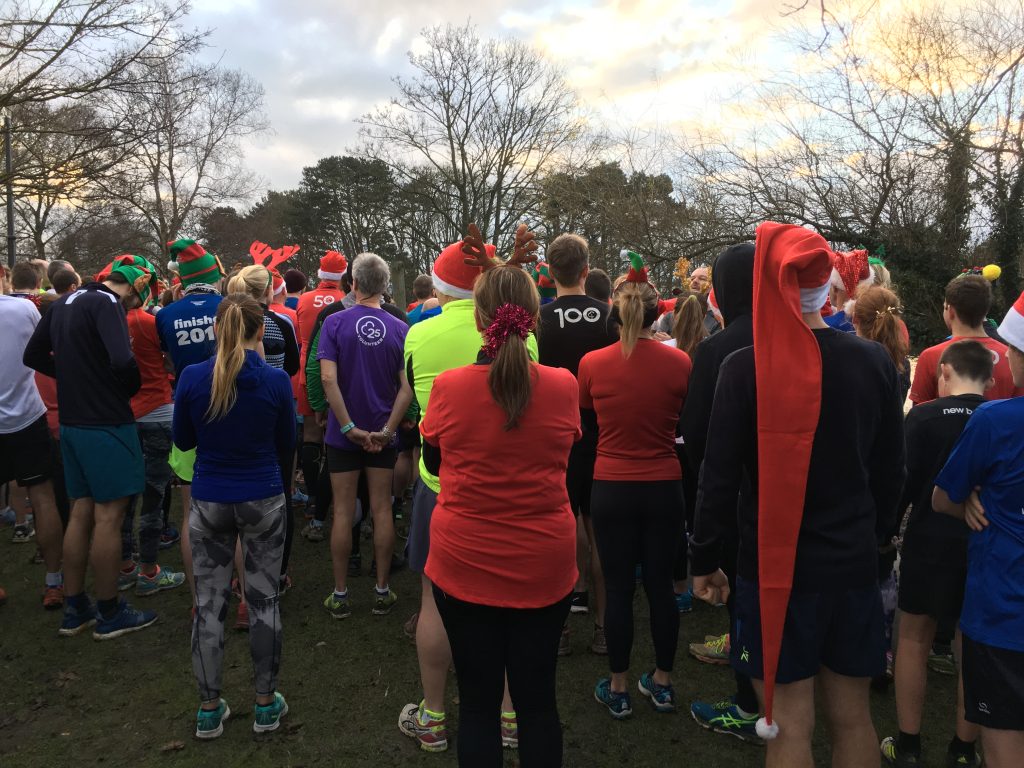 Day 360 – Tuesday 26th December – we went to London for the day, partly to get a break away from family stuff, but mainly so my daughter could enjoy her Christmas present – tickets for Wicked! 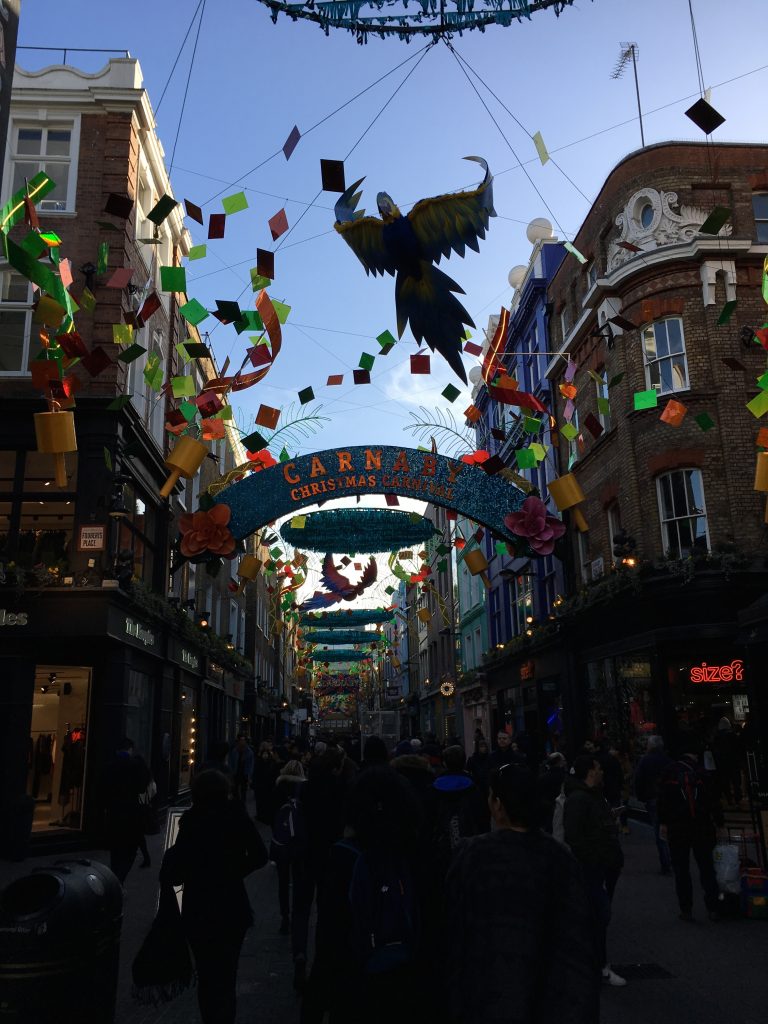 Day 361 – Wednesday 27th December – a day full of little cousins. It was my niece’s 5th birthday, then my inlaws visited, with our two little nephews, to watch my daughter in panto. I was very surprised when we woke up to this snow. 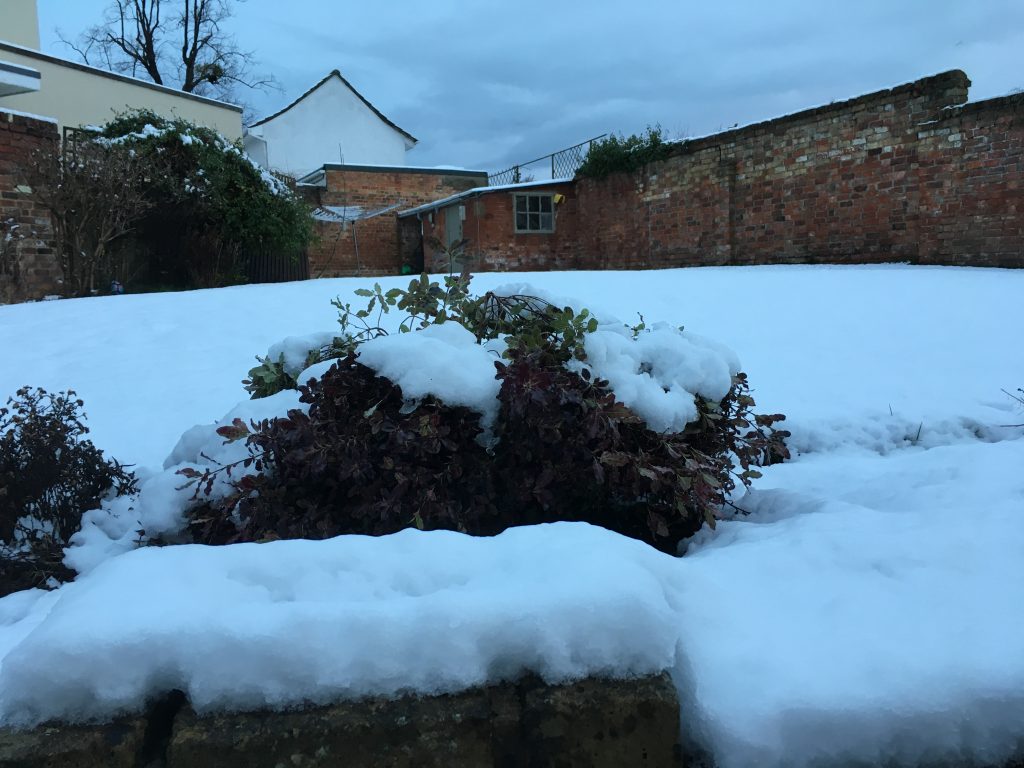 Day 362 – Thursday 28th December – I’d hoped to go running in the morning, but the snow and slush had all frozen and it was lethal. This is frozen floodwater in the local park. 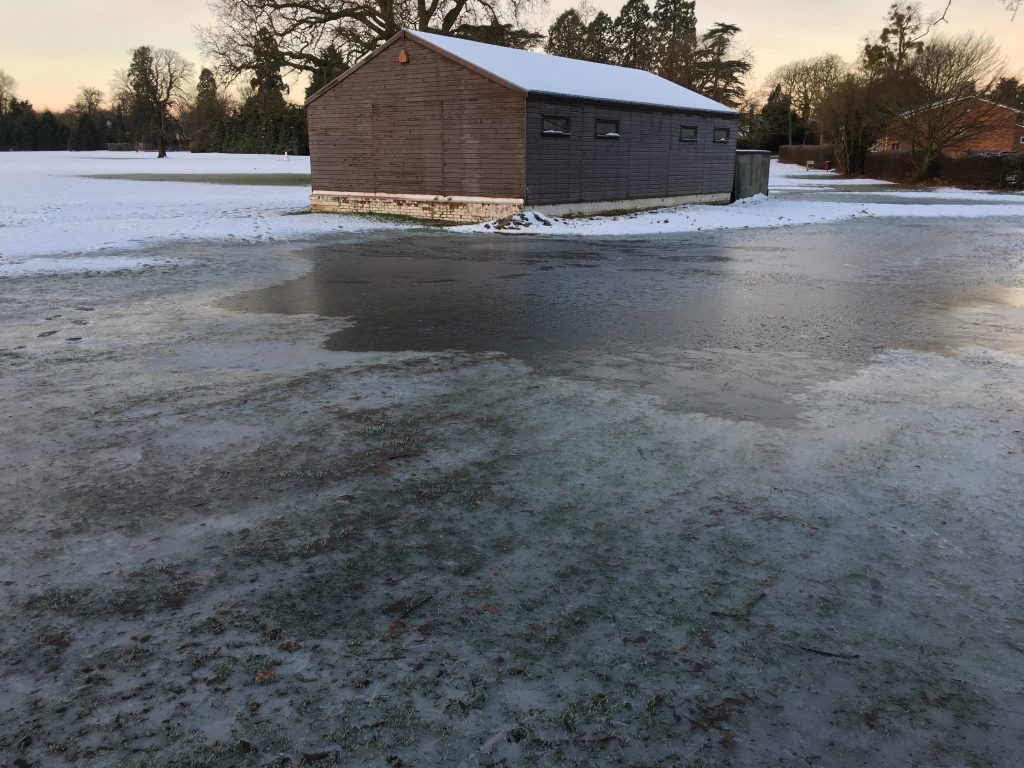 Day 363 – Friday 29th December – it was still too icy to run locally, so we drove to town where the pavements were clearer to run. We went to watch my daughter in panto – for the fifth time for me – and my niece went up on stage. I seemed to spend most of the day sorting out recycling because the men couldn’t collect it the other day and now won’t collect for another two weeks. I had to load it all up into the car and take it to the tip. Then I immediately started filling the boxes back up again. 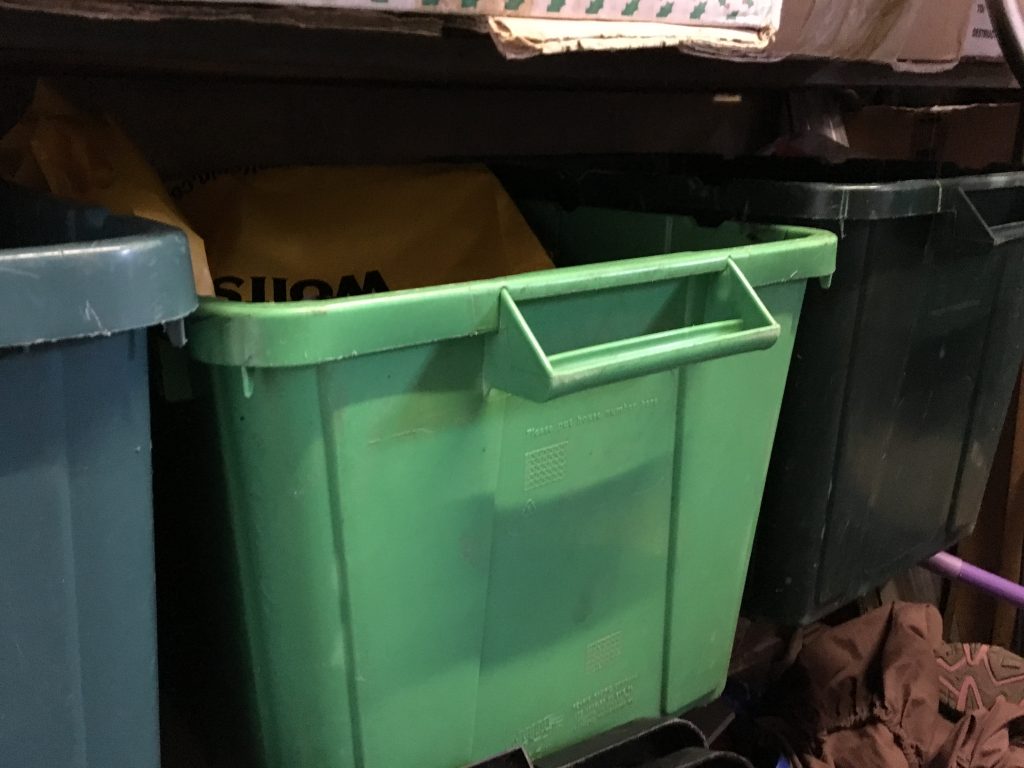 Day 364 – Saturday 30th December – Parkrun was cancelled, so my husband and I just went for a run locally. I ran four miles for the first time in two months. My husband took the boys to Old Trafford to see Man Utd and my daughter’s friend came round and I finally got to see Paddington 2. Then it was off to the theatre for the penultimate panto performance. I may have stayed to watch, even though I’ve already watched it a lot! And I got my first daffodils of the year. 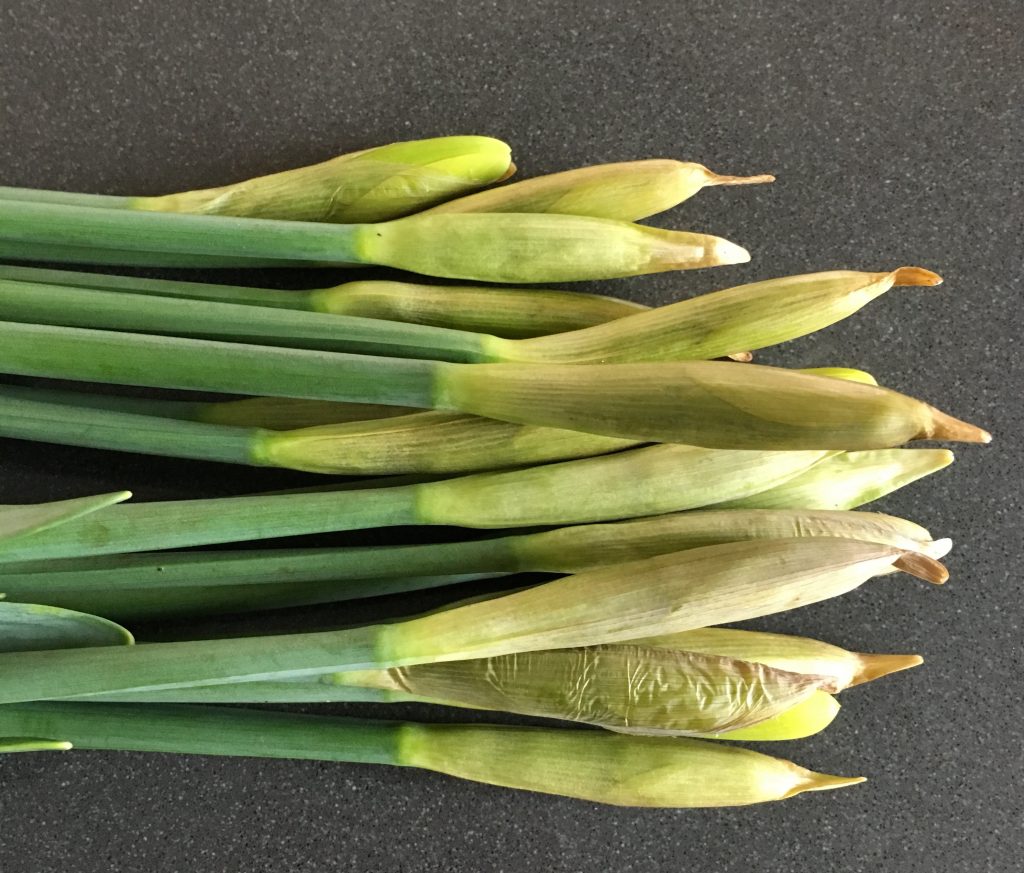 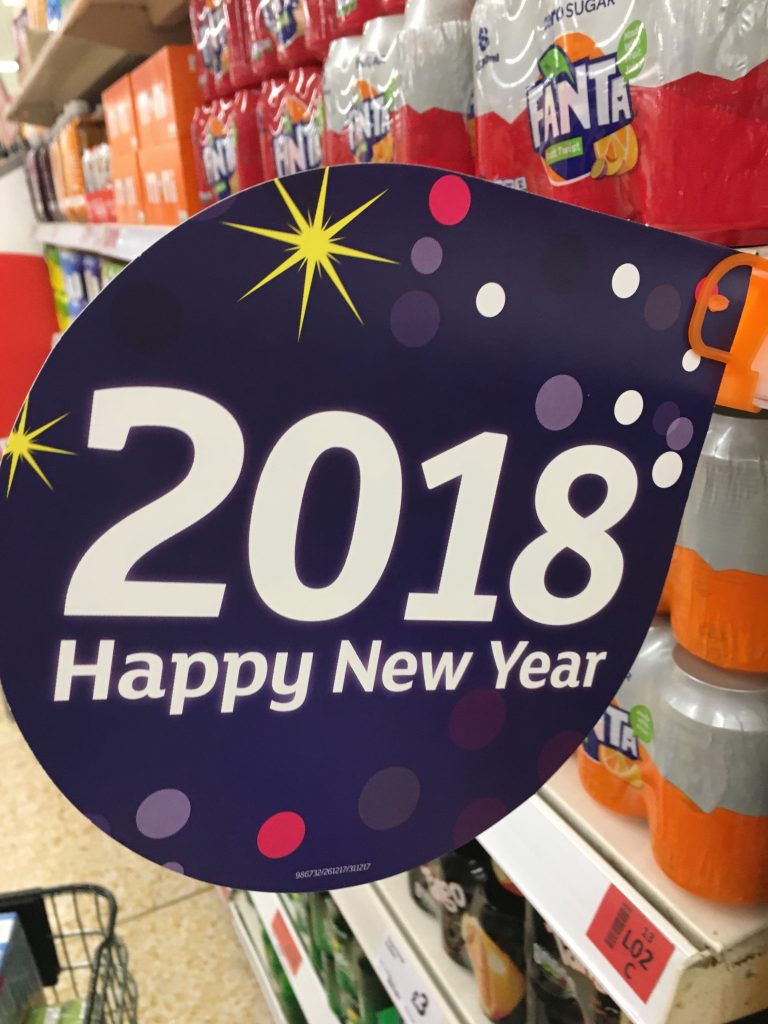